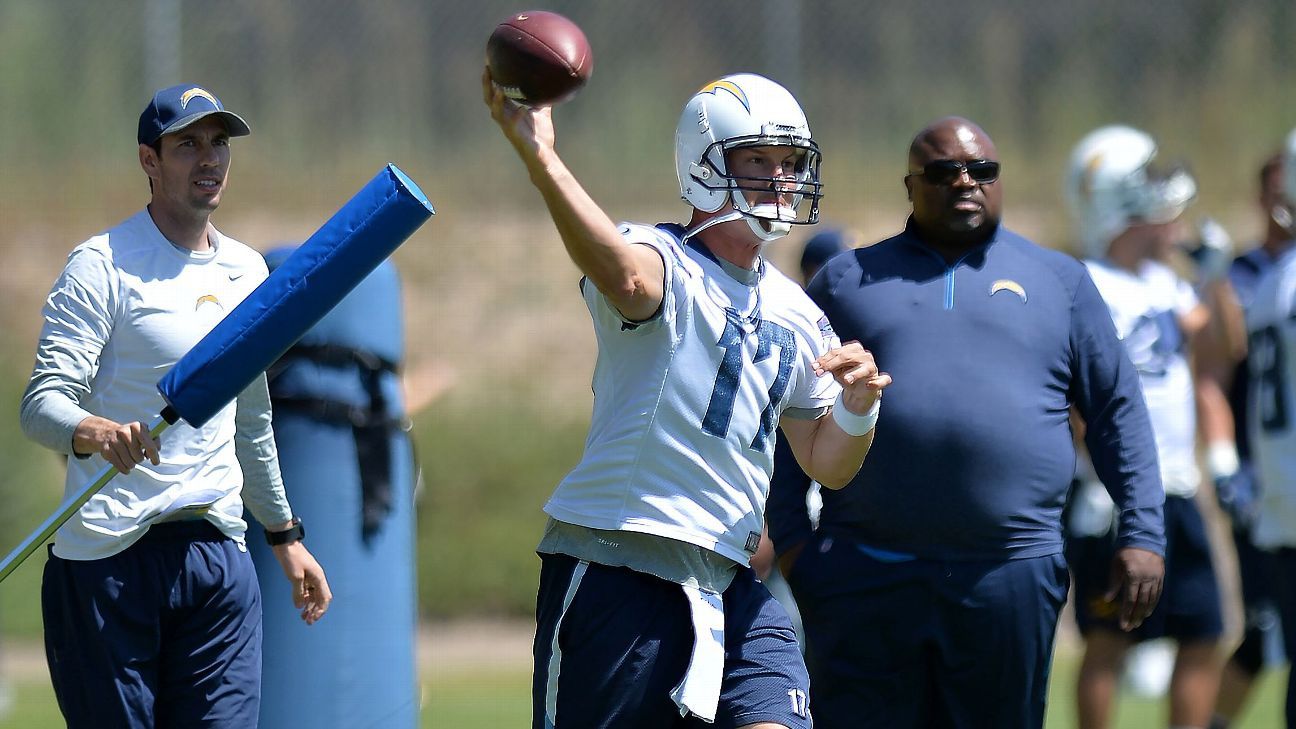 The Seattle Seahawks and Los Angeles Chargers will wrap-up the Week 1 preseason schedule with a battle at the StubHub Center on Sunday night, televised by NFL Network. One of the stats I look at in handicapping preseason games is the head coaches record. For instance, New England’s Bill Belichick has just over a .500 record, yet he’s won numerous Super Bowls. Seattle’s Pete Carroll takes these games seriously and is 18-10 straight up including 3-1 last year. This will be the first game for the Chargers in their new city after moving from San Diego to Los Angeles in the offseason. L.A. is set as 1.5-point favorites, while the current total as of Saturday night is 37.5.

The Seahawks are coming off a 10-5-1 season in which they won the NFC West title but lost in the divisional round of the playoffs to eventual NFC champion Atlanta Falcons. Seattle worked on shoring-up their weak offensive line in the offseason by signing former first round draft pick Luke Joeckel from Jacksonville and former NY Jet and Houston Texan OT Oday Aboushi. They’ll look to do a better job of protecting Russell Wilson and keep him healthier after the QB battled injuries in 2016. The Seahawks will give former Green Bay Packer Eddie Lacy a shot at running back this year, but the hefty veteran played just five games and scored zero touchdowns in 2016. Behind Wilson, the Seahawks will play Trevone Boykin and Austin Davis. Boykin appeared in five games and finished the year with 145 passing yards with a touchdown and an interception as a rookie in 2016. Davis has 10 starts in a career that dates back to 2012.

The Chargers have an experienced back-up quarterback in Kellen Clemens behind starter Philip Rivers. Clemens has started 21 games in the NFL during his 11 year career and should face an easier task against Seattle’s 2nd second and 3rd third units on defense. The Chargers finished dead last in the AFC West with a 5-11 record in 2016 and also said goodbye to San Diego after 56 years. Their biggest move this offseason was hiring Anthony Lynn as coach, Gus Bradley as defensive coordinator, and Ken Whisenhunt as offensive coordinator. Much like the Seahawks, the Chargers tried to improve their poor offensive line as they allowed 238 total QB pressures for the second-lowest pass-blocking efficiency mark in 2016. They upgraded in the offseason with Russell Okung, Forrest Lamp, and Dan Feeney.

The Chargers have a lot to figure out with a new coaching staff, in a new city, with a new offensive line. It might take some time. Carroll is very competitive and wants to win every game. I like Seattle in this one.