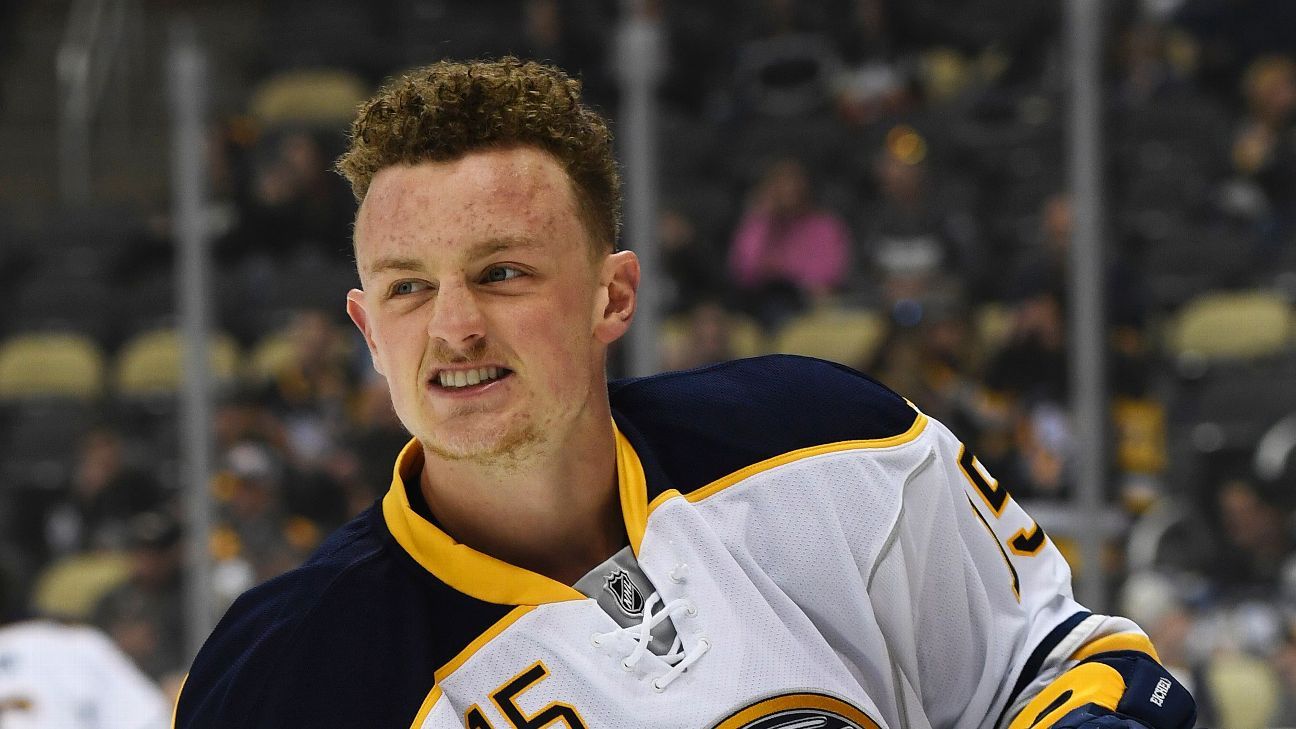 The Columbus Blue Jackets haven’t played a game in almost a week and a half, and are itching to get back on the ice after back-to-back losses prior to the All-Star Break. The third-place Jackets open the second half at home versus the free-falling Buffalo Sabres on Tuesday night. Columbus had a chance to grab first place in the Metropolitan Division after winning four straight but followed that up with two straight losses, scoring one goal in each and sit four points behind the first-place New York Islanders. The Sabres were the darlings of the league over the first two months, but have now dropped 16-of-23 since ripping off a 10-game winning streak and are four points out of a playoff spot in the Eastern Conference. Columbus took the first meeting of the season with a 5-4 home win in overtime over Buffalo on October 27th.

Things almost got worse for the Sabres on Monday when All-Star forwards Jack Eichel and Jeff Skinner were involved in a collision, leaving Eichel slow to get up. Both will be fine and Skinner recorded a goal and an assist and Eichel set up two goals in the overtime loss at Columbus earlier this season. Eichel has 31 of his 52 points in 24 road games and has recorded 11 points in 10 career games versus Columbus. Goalie Carter Hutton has lost seven of his last eight starts.

The Blue Jackets really need to get their power play going in the second half as they rank 27th in the league, converting on 14.6 percent with a man advantage. Helping out Columbus in this aspect will be Hall of Famer Martin St. Louis, who joined the team the past two days in his role as special teams consultant. Leading scorer Artemi Panarin and goaltender Sergei Bobrovsky are both impending free agents and there is all sorts of talk around town on whether or not one or both will be traded away soon. Bobrovsky is 10-4-1 in his career with a 2.50 goals-against average versus the Sabres.

I know Buffalo is struggling, but I think the break will give them a fresh start and I really just don’t trust this Columbus team. There are too many distractions in the locker room right now and I’m not laying 173 on them. I’ll take the dog.