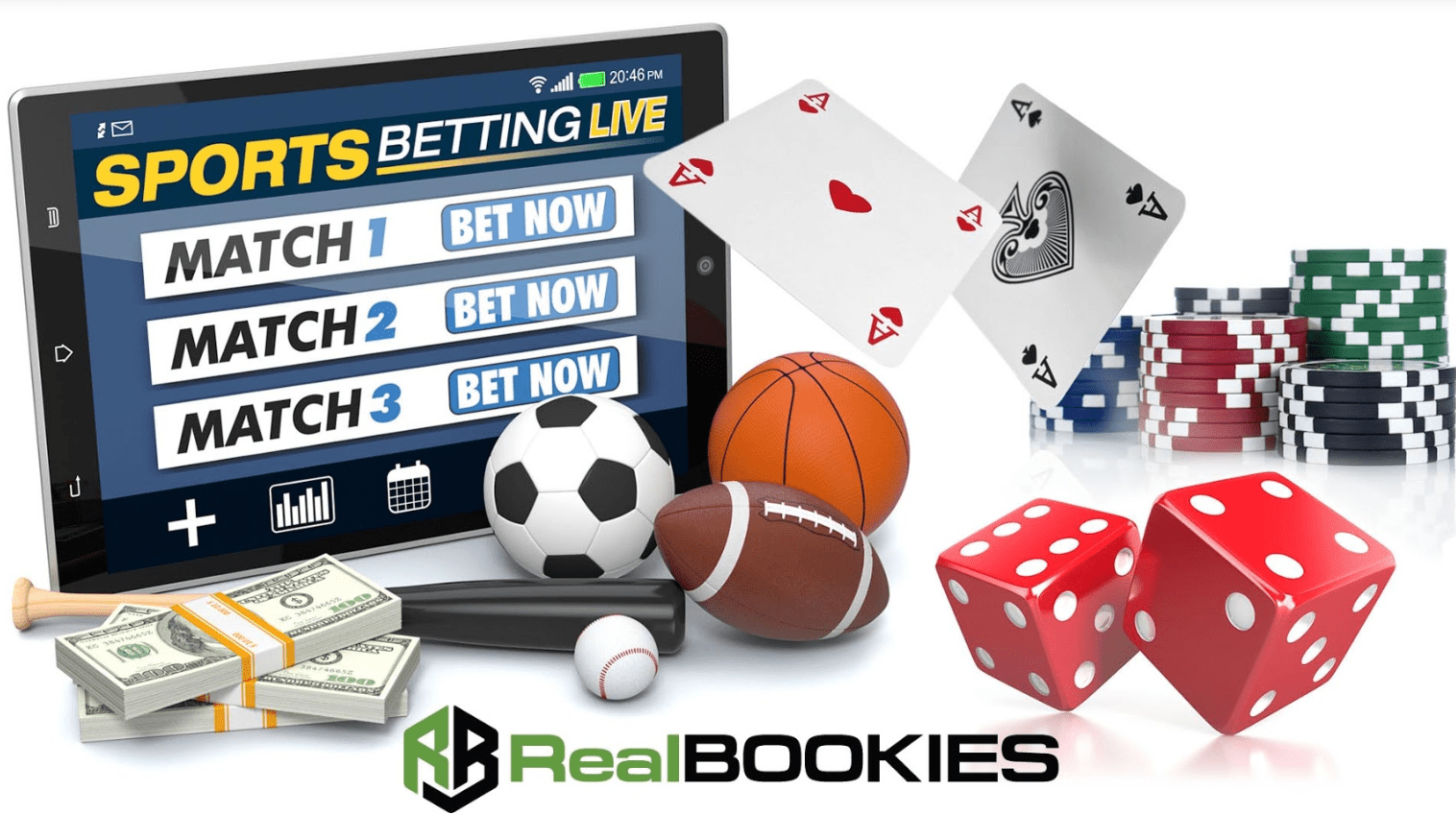 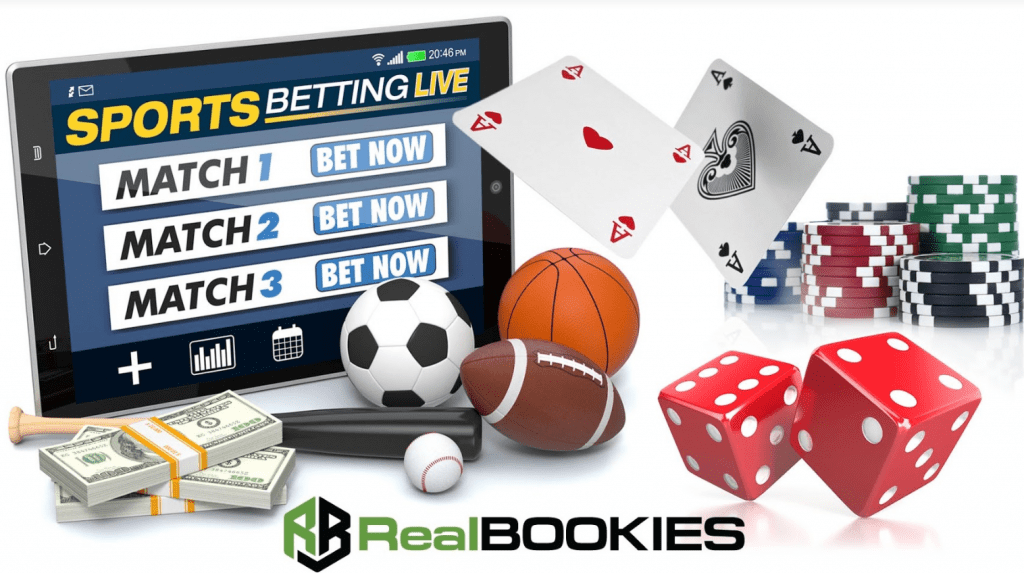 The Granddaddy of them all take place at 5:00 pm EST on January 1st, when the Oregon Ducks take on the Wisconsin Badgers in the Rose Bowl in Pasadena, California. The Badgers are a 3.5 point favorite in this game, even though the Ducks do have a location advantage here.

The Badgers come into this game off of a loss to Ohio State in the Big Ten Championship game, but they did play incredibly well in the first half to take a large lead into halftime. They eventually ran out of gas and lost, but it was an overall good showing and got them a spot in the Rose Bowl as the Big Ten representative.

The Ducks had a disappointing loss at Arizona State in November that derailed their college football playoff chances prematurely, but they did rebound to beat Utah convincingly in the Pac 12 Championship game to stop the Utes from making the playoffs and to sneak into the Rose Bowl as the Pac 12 champion.

Right now, there is very little injury news to report on and I expect both teams to look very similar to what they looked like in the last game of the season. Neither team is full of draft prospects, despite being elite teams and I expect both Jonathan Taylor and Justin Herbert to play in this game

The Oregon defense has been solid all season and there is no reason to think that they should lack the same fundamentals as they have all year. However, I do think that the offensive firepower and play calling has been increasingly better with the Badgers over the course of the season and this is generally being slept on.

The Badgers passing offense looked drastically improved in the last few games and I expect them to have relative success on the offensive side of the football. Oregon is built like a Big 10 team on the west coast, but that means that they should just be able to line up and stop Jonathan Taylor to some degree. I think that Oregon will be more caught off guard by the physical nature of this game than the Badgers because of their experiences and I think that the Badgers should be able to control the line of scrimmage on offense.

Oregon brings in an elite QB and a lot of above average skill players across the board. There is not a second standout player on this Oregon team, but they do have the requisite talent to take advantage of matchups if they can stay clean in the pocket.

I do not expect Oregon to have a ton of success on the ground, but I also do not expect them to get shut down to any degree. I expect something like 4-5 yards per carry for the Ducks, which should allow for extended drives, but not be a huge problem for the Badgers either.

The key to this matchup is the Oregon offensive line against Zack Baun and Chris Orr and the Wisconsin blitz. Wisconsin has gotten real pressure in every single game this season in obvious pass situations and I expect them to continue this trend here. I do expect Oregon to do well in pass protection when the Badgers do not send extra pressure from their star linebackers

I really like the Badgers to control the pace and win this game by scoring more than what most currently expect. I like the over and I like the Badgers -3.5. If you have the opportunity to buy the hook or want to bet this moneyline instead, I think that feels more than okay in this spot. Take the Badgers at www.RealBookies.com which is our favorite pay per head bookie location.