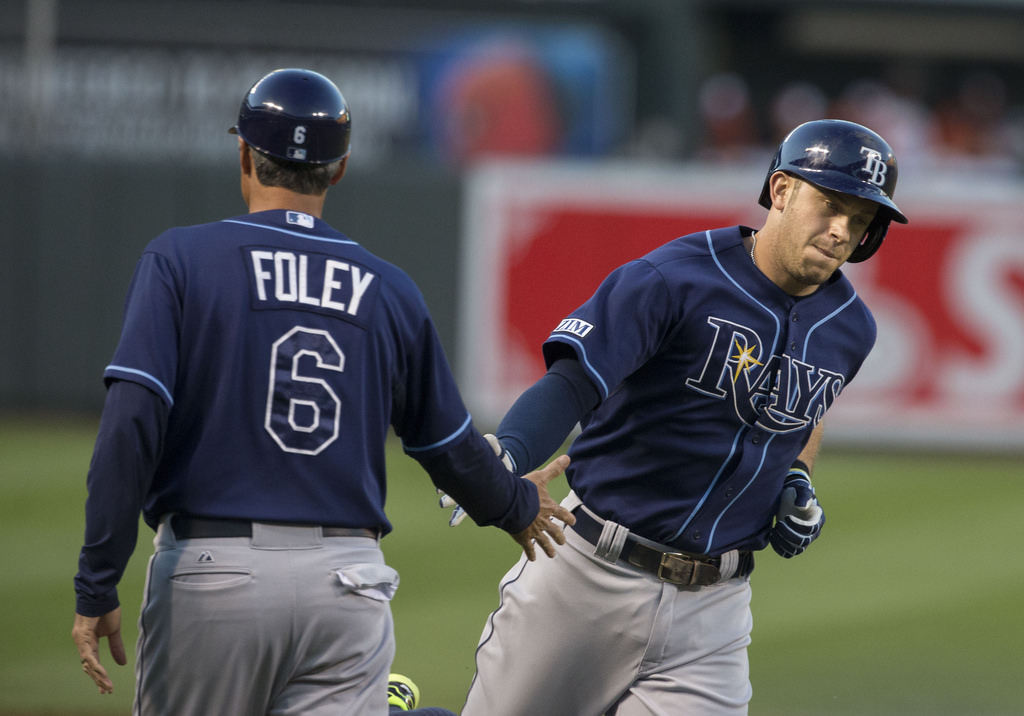 Chicago Cubs manager Joe Madden will go up against his former team for the first time when he hosts the Tampa Bay Rays in the opener of a two-game series on Tuesday night, July 4th. Maddon managed the Rays from 2006-14 and led Tampa Bay to the 2008 World Series before leaving for Chicago and helping the Cubs break their 108-year championship drought last season. Chicago’s starting pitching has not been very good this season, but Tuesday’s starter, left-hander Jon Lester, has been the most reliable of the bunch. Rumor has it, that the Cubs want to go after Tampa Bay ace Chris Archer, who starts tonight for the Rays. The back-end of the bullpen has been reliable, as Chicago is 35-1 when leading entering the ninth inning, with closer Wade Davis converting all 16 save chances this season and 22 straight dating to last September. The Cubs, who have played 17 of their last 20 games on the road, will enjoy the next six at home going into the All-Star break. Chicago is 22-16 at home compared with 19-25 on the road. The Rays are wrapping up an eight-game road trip and have split the first six contests. Tampa Bay is second in the majors with 128 home runs and have hit back-to-back homers a franchise record 11 times this season – most in the major. Archer, who was in the Cubs’ minor-league system in 2009 and 2010, will make his 18th start of the season.

Lester is on a roll with four straight quality starts with the Cubs winning all four games. He limited the Washington Nationals to just one run and three hits over six solid innings last time out, striking out seven. Lester saw plenty of Tampa Bay while he was pitching for Boston and is 13-9 with a 4.08 ERA in 28 starts against them, most recently in 2014.

It’s hard to bet the Cubs this year, especially as a favorite. They have been killing bettors all season. Lester is their top starter right now, but he’s far from perfect. Look for Archer to be a little more focused than usual going up against his former skipper. I like the Rays in this one today. They have won five of six against the Cubs.