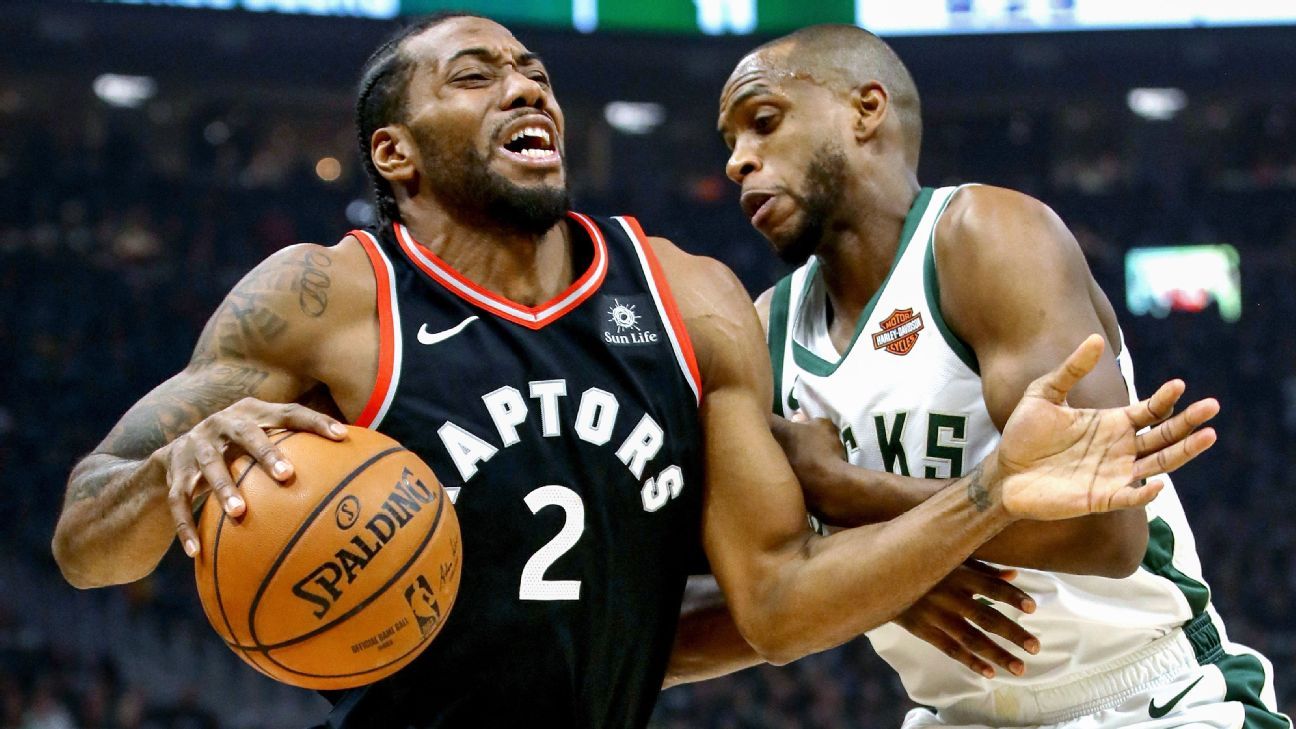 The Golden State Warriors host the Toronto Raptors tomorrow night at Oracle Arena. The series is knotted up at one game apiece after the Warriors won the second game (109-104).

This game is going to depend upon who ends up suiting up for the Warriors.

There has been no news on Kevin Durant, but I’m not expecting him to play yet. Klay Thompson will be questionable to play and Kevin Looney has already been ruled out for the rest of the series.

If Durant and Thompson can’t suit up, this is a golden opportunity for the Raptors. The Warriors are great at home, finishing the regular season with a 30-11 home record, but the injuries are adding up.

I’m a little surprised the Warriors are -6 point favorites with the injuries they have. Sure, they’ll be at home, but can Steph Curry and Draymond Green lead them to a 6+ point victory?

This spread is too high if the injuries play out how they’re expected to, so I’m taking this line now.

Toronto need to ensure the series is at the very least tied up when they head home. Taking the first game is important because the next game isn’t until Friday and players will have more time to heal.

In order for the Raptors to win, they need production from players other than Kawhi Leonard. In the last game, Leonard scored 34 points (8/20 on FGs). He was a perfect 16/16 from the FT line as well.

However, as a team the Raptors shot 37.2% on FGs and was a dismal 28.9 on 3PA. Pascal Siakam was 5/18 on FGs and finished with 12 points. The Warriors also went on an 18-0 run to start the 2H and received better production out of DeMarcus Cousins and Thompson.

The Warriors are literally going to run out of players if they continue to get injured. The Raptors let the stars rest a lot during the regular season and they need to turn it on now when it counts.

This is a nba player prop bet available at America’s Bookie. Leonard is on a mission in the playoffs and I expect him to continue being aggressive, but convert more of his shot attempts. He should continue to get to the line as well and the Raptors need him to be the focal point offensively.

Americas Bookie is that all American sports book that sports bettors love.

Steph Curry is likely going to be the Warriors highest scorer due to the injuries, but I don’t expect him to outscore Leonard. If Thompson is out, the Raptors are going to double or triple team Curry regularly to get the basketball out of his hands and make other players beat them.