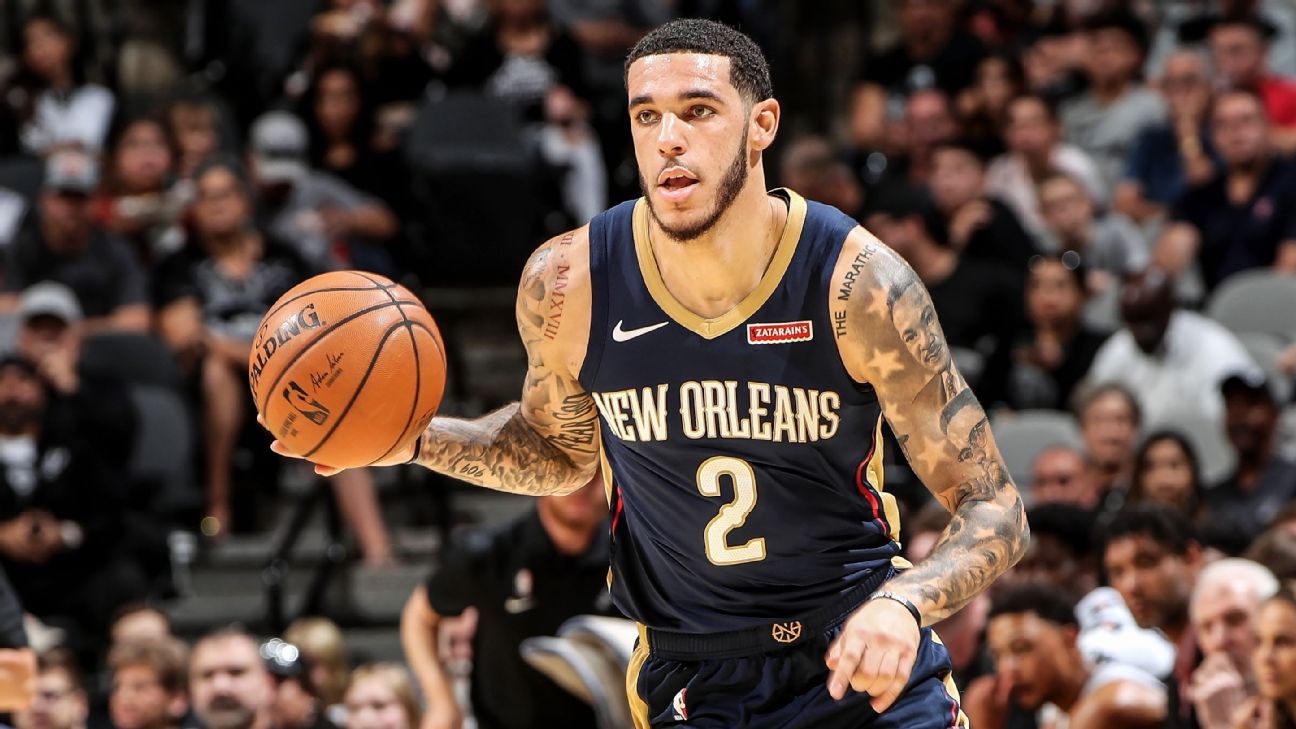 It’s still really early in the season, but a fully healthy New Orleans Pelicans squad looks like a legitimate threat in the Western Conference race. The Pelicans look to continue their good play when they host the Indiana Pacers on Monday night at Smoothie King Center in New Orleans, La. New Orleans is coming off a hard-fought 120-116 home win over the Toronto Raptors on Saturday night. The Pelicans built a 101-89 lead early in the fourth quarter, but the Raptors stormed back and actually took the lead with 2:47 to go. Brandon Ingram tied the score by making two free throws, then Eric Bledsoe made a 3-pointer to give New Orleans a 116-113 lead with 42 seconds left. While the Pelicans have won two games in a row, the Pacers have dropped two of their last three including an ugly 106-102 home loss to the New York Knicks on Saturday. Indiana had a three-point lead with 4:29 to play, but they didn’t score again until 8.8 seconds remained, as New York took advantage with an 11-0 run. The Knicks had a 51-32 rebounding advantage and outscored the Pacers 56-26 in the paint. Indiana, who is playing just their second road game, is just 4-5 in their last nine meetings with New Orleans and the Pelicans have covered the spread in eight of those nine.

In the loss to the Knicks, Malcolm Brogdon had career-highs of 33 points and seven 3-point field goals. The Pacers tied a franchise record with 19 3-pointers made out of a franchise-record 50 attempts. Domantas Sabonis had his sixth straight double-double to start the season with 13 points and 13 rebounds. Pacers forward T.J. Warren is out indefinitely after having surgery on his left foot and Aaron Holiday has started the last two games in his place. Holiday did not score versus New York, missing all six of his shots, including five 3-pointers. Indiana ranks eighth in the league in scoring (114.3) and second in field goal percentage (49.4). The Pacers will be back home on Wednesday to host the Houston Rockets.

New Orleans’ defense has been the key to their 4-2 start, but all five starters scored in double-figures in Saturday’s win over Toronto. Ingram led the way with 31 points including four free throws down the stretch to ice the game. Zion Williamson added 21 points and seven rebounds, while center Steven Adams had 10 boards to go along with his 13 points. Guards Eric Bledsoe and Lonzo Ball combined for 32 points, nine rebounds and 14 assists. The Pelicans’ defense ranks in the top nine in points allowed (102.0), field goal defense (43.1) and defending the three (34.0). New Orleans will host Oklahoma City on Wednesday.

The Pelicans are one of the best rebounding teams in the league and the Pacers just got pounded on the boards by the Knicks. New Orleans is 8-1 ATS in the last nine meetings and are just playing better than Indiana right now.