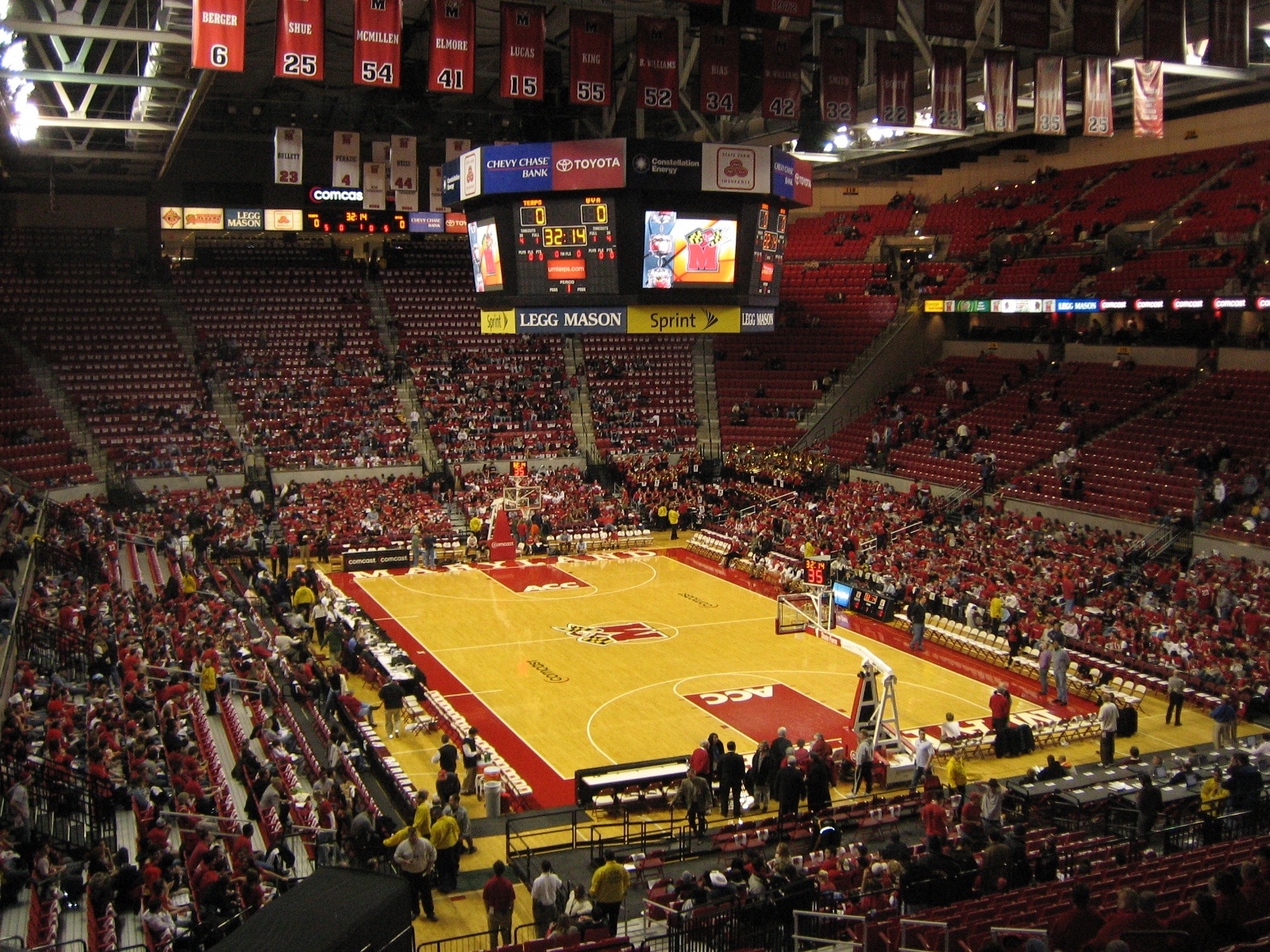 It’s a long season in the Big Ten, but early-on, the Ohio State Buckeyes are in the wrong end of the standings, as conference play really begins heating up this month. Ohio State was ranked as high as No. 2 in the country and easily beat Penn State in their Big Ten opener on Dec. 7 to begin the season 9-0. One month later, and the Buckeyes have dropped to 11th in the national rankings after losing three of their next five including the past two. They look to snap out of the funk when they visit 12th-ranked Maryland on Tuesday night. Ohio State is trying to avoid a scenario similar to last season when it lost five straight games in January after a strong start and will play four of their next six away from home. Maryland got off to a 10-0 start before falling at Penn State on Dec. 10 and Seton Hall nine days later. They’ve come back from the Christmas break to win the last two including a 75-59 victory at home over Indiana. The Terrapins used three big runs in the second half against Indiana to pull away and remain tied for second place in the conference behind 4-0 Michigan State – the lone undefeated. Maryland won and covered the spread in both meetings with Ohio State last season.

The Buckeyes benched scored just two points in the 61-57 loss to Wisconsin on Friday and forward Kyle Young, the team’s second-leading rebounder, missed the contest after an appendectomy. Ohio State led both West Virginia and Wisconsin late in the contest before faltering down the stretch. The turned the ball over 36 times between the two games, but still boast a strong defense that ranks third in the country in opponents field goal percentage (35.8). Forward Kaleb Wesson led the Buckeyes offense with 22 points and 13 rebounds on Friday – his fifth double-double of the season. Ohio State will be at Indiana on Saturday.

The Terrapins don’t shoot the ball well, ranking 285th in field goal percentage (41.7) and 289th from beyond the arc (30.7), but are stingy on the defensive end. All five starters scored at least nine points in Saturday’s win over Indiana, led by Jalen Smith’s 19 points and eight rebounds. Senior Anthony Cowan Jr. recorded six assists and six boards to go along with 13 points and is the team’s leading scorer (16.4). Cowan does not have a turnover in either of Maryland’s last two games after totaling nine in the two losses. Maryland will be at Iowa on Friday night.

I’ll go with the hotter team here at home, as the Buckeyes have struggled to close out games. The favorite is 7-2 ATS in the last nine meetings and the Terps are laying a small number. Maryland also handled Ohio State pretty easily in both meetings last season.