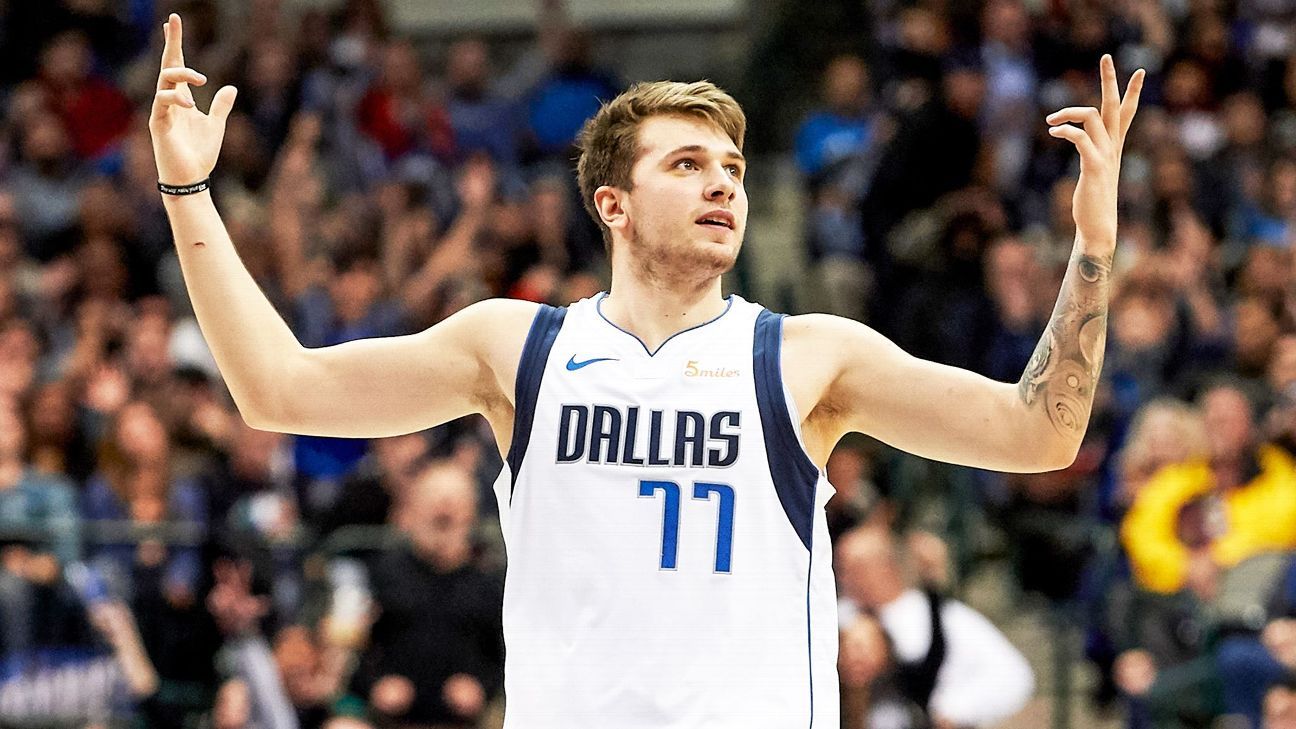 The Denver Nuggets did not get off to a strong start this season, but have recently found their rhythm and will try and keep that going Monday night when they visit the Dallas Mavericks. Denver was sitting at 1-4 early on, but have since won eight of their last 11 including back-to-back wins on consecutive nights in Phoenix against the Suns. Both games turned out to be draining – 130-126 in overtime and 120-112 in double-overtime. Monday’s game in Dallas will mark the Nuggets’ third game in four nights as they continue their five-game road trip. The wins improved Denver’s road record to 5-2, which is tied for 5th-best in the league through Saturday’s action. The Mavericks are coming off one of their worst losses of the season on Saturday – a 133-108 setback at home versus the Houston Rockets. Dallas never had the lead at any point and played once again without Kristaps Porzingis, who is slowly working his way back from right knee surgery.

Luka Doncic had 38 points for the Mavericks in a 124-117 overtime win at Denver on Jan. 7. Dallas has won the last two meetings following a stretch in which the Nuggets won four of five. The Mavericks are 7-3-1 ATS in their last 11 home meetings with Denver and 5-1 ATS in the last six encounters overall. The under has cashed in four of the last six matchups including the last three in Dallas.

Denver’s Michael Porter Jr. came back from a 10-game absence on Friday to play 19:33 and then 35:04 on Saturday, scoring 14 points and grabbing 11 rebounds off the bench. Three players scored in double-figures off the bench including Monte Morris, who scored the first five points of the second overtime Saturday. Nikola Jokic had 29 points and 22 rebounds in Saturday’s win and has a double-double in all 16 games this season. Jamal Murray was close behind with 26 points on 10-of-22 shooting. The Nuggets’ road trip continues Wednesday in Miami against the Heat.

The Mavericks are still shot some players. Josh Richardson, Dorian Finney-Smith, Jalen Brunson and Maxi Kleber have missed time for health and safety protocols. Finney-Smith hasn’t played since the win over the Nuggets and Kleber, one of the heroes of that victory, has been out since Jan. 9. Doncic led the team with 26 points in Saturday’s loss to the Rockets, but was just 1-of-6 from 3-point land and missed five free throws. Backup center Boban Marjanovic had his best game of the season with 15 points and 12 rebounds off the bench. Dallas travels to Utah on Wednesday for a back-to-back with the Jazz.

Denver is playing much better than Dallas right now and the Mavericks defense has been leaky lately. The Mavs have allowed opponents to shoot almost 50 percent in the last five games and they’re just 2-3 ATS at home. The Nuggets have won four of their last five games away from home and have a deeper roster right now.