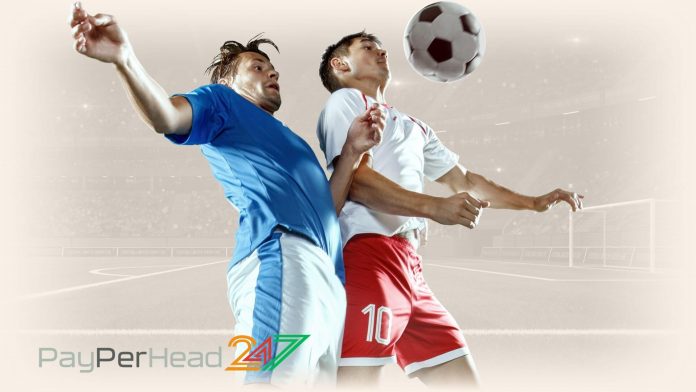 The Premier League continues this weekend! The games will be played behind closed doors because of the COVID-19 pandemic and we will have an intriguing contest with relegation ramifications on Saturday, when Norwich City hosts West Ham United.

Let’s take a closer look at where the value is in this matchup.

Betting Odds By Scores and stats

Momentum: Norwich City has been on a downward trend — losing their last six games in the Premier League.

The leading scorer for Norwich City is Teemu Pukki with a 39 percent chance of scoring one or more goals. When he has at least one goal, Norwich has a 52 percent chance to win.

It’s safe to say that this is a must-win game for both teams, especially for Norwich City, with the threat of relegation. I will take a chance on the Under at this price in what should be a hard-fought affair.