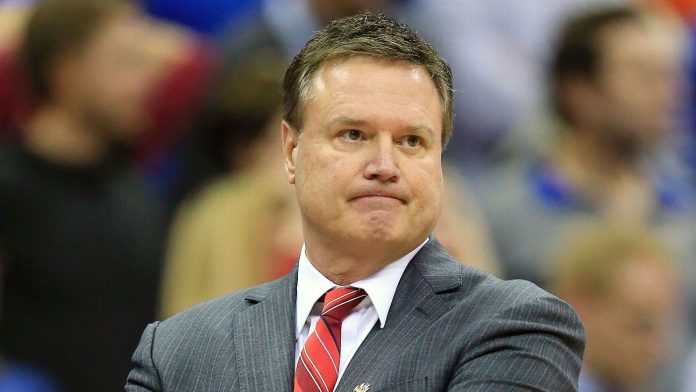 We are down to the final game after a couple of good Final Four contests. Well, at least one was very good. The North Carolina Tar Heels sent Duke’s Mike Krzyzewski into permanent retirement with an 81-77 instant classic win to reach the title game for the first time since winning it all in 2017. They will face the only No. 1 seed to survive the tournament, the Kansas Jayhawks, who overpowered the Villanova Wildcats on Saturday for their 10th straight win.

North Carolina got here by covering the spread in their first four games of the Big Dance by an average of 15.3 points before the close battle with Duke. The Tar Heels were 4-point underdogs against their rival and will once again be 4-point dogs come Monday. The only game North Carolina hasn’t covered during their last 10 games was Virginia Tech in the ACC Quarterfinals. The Hokies went on to beat Duke in the conference title game.

The Jayhawks look like a true No. 1 seed and have rolled through the tournament with wins over Texas Southern, Creighton, Providence, Miami and Villanova. These teams have met several times in the NCAA Tournament, including the 1957 national championship game, which the Tar Heels won 54-53. Kansas took out the Tar Heels in the 1991 Final Four, while Carolina got revenge in the 1993 Final Four. The Jayhawks also won the 2008 Final Four meeting – Kansas’ last national championship.

Caleb Love led the Tar Heels against Duke after a poor first half, dropping a game-high 28 points. The sophomore guard is part of a very versatile offense that includes Armando Bacot, Brady Manek and R.J. Davis. Bacot is making a name for himself this tournament, averaging a team-high 16.3 points per game and has posted a double-double in every game this March Madness, including the ACC Tournament. He did suffer an ankle injury late against Duke, but came back to finish. Depth is an issue as we saw against Baylor last weekend. Manek and Love got into foul trouble and Baylor went on a 30-4 run, eventually ending in an overtime win for the Tar Heels.

David McCormack led the Jayhawks with a game-high 25 points and nine rebounds against Villanova, while Ochai Agbaji added 21 points. Agbaji, the Big 12 Player of the Year, averages a team-high 18.9 points and can also shoot the three, making 6-of-7 on Saturday. The Jayhawks shot 53.7 percent from the field and 54.2 percent from beyond the arc. They also outrebounded Villanova 35-29 and committed only seven turnovers. Kansas was the only team in the Final Four with no former five-star prospects, which is pretty surprising given the school’s history of producing NBA talent.

I’ve been riding Carolina all tournament and I’ll stick with them. They have now won three games outright as underdogs. Kansas is very talented, but they have been in some close games this tournament. I’ll take the points.