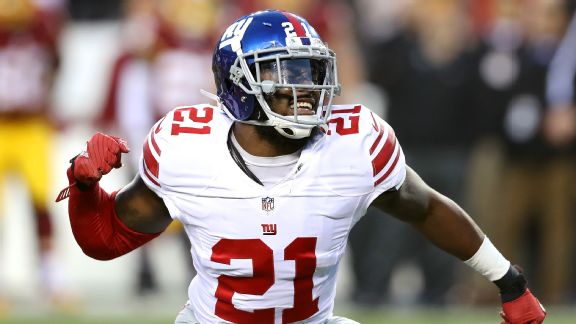 We continue with our summer-long release of future NFL betting odds with who will win the NFL Defensive Player of the Year honor. We have covered most of the offensive categories including a few quarterback props – most yards, most touchdowns, and most interceptions. Now it’s time to look at the other side of the line of scrimmage. There are some really good defensive players out there and their Hall of Fame prospects could be define by winning this prestigious award. Khalil Mack, who was third in most preseason odds going into 2016, narrowly beat out Von Miller for the award. Mack was listed at +600, behind J.J. Watt and Miller, but is now the favorite this season at +350 at most books. Watt, who is hoping to be back and healthy for the entire 2017 campaign, is right behind at +450. Watt has won the award three times in his career, a feat only matched by the great Lawrence Taylor. No other active player has won more than one Defensive Player of the Year award and the only other active players besides Watt and Mack to win the award are Luke Kuechly (+2000) and Terrell Suggs. The last time a defensive back won the award was in 2010, when Troy Polomalu won at the safety position. The highest rated defensive back on the board is the New York Giants’ Landon Collins at +2000. Below are odds as of July 25th, 2017. Check back with Bovada as the season approaches for any changes.