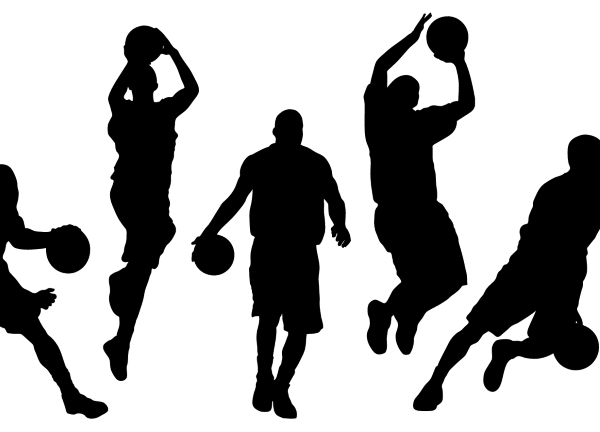 One More Reason to Consider as Your Primary Betting Option

Those who bet on sports should not have to demand too many things out of the sportsbooks they use. Two of them are paramount to enjoying the experience, however. The most important thing is getting paid when it’s time for the player to ask for a withdrawal.

Behind getting paid, one of the most important things is to be able to bet on as many events as possible. America’s Bookie checks off all of those boxes and has recently expanded its offering to include several other leagues in hockey and basketball. Fans of those two sports know that this is the heart of the season in many leagues around the world. This helps reaffirm the growth of AmericasBookie as one of the premier online bookmaker to go when you want to bet on games.

The new offering at America’s Bookie will include several new leagues in basketball. Most of them are the premier leagues for professional basketball in their respective countries.

New hockey leagues are also available for those who like to dabble in the pucks wagering or are just curious about some of the foreign or minor leagues that will one day perhaps be supplying talent to the National Hockey League. These leagues are in Europe and in North America and include several leagues.

On this side of the pond, two other leagues (the Canadian OHL and American AHL) also are available. The OHL has 20 teams, with three of them operating out of the United States. This is the biggest of the three major junior hockey leagues that comprise of the Canadian Hockey League. The AHL is a 30-team developmental league with teams based in Canada and the USA that all have affiliates with the 30 NHL teams; three of the 30 teams are in Canada with the other 27 located south of the border.

This makes nine European hoop leagues available for wagering and seven more international leagues that are you can place a hockey wager on at America’s Bookie. As loyal customers already know, getting paid there is never a problem. Now they are rewarded with even more sporting events available. These examples of added hockey and basketball leagues are just the tip of the iceberg so check out AmericasBookie.com now and see what else is going on with them!