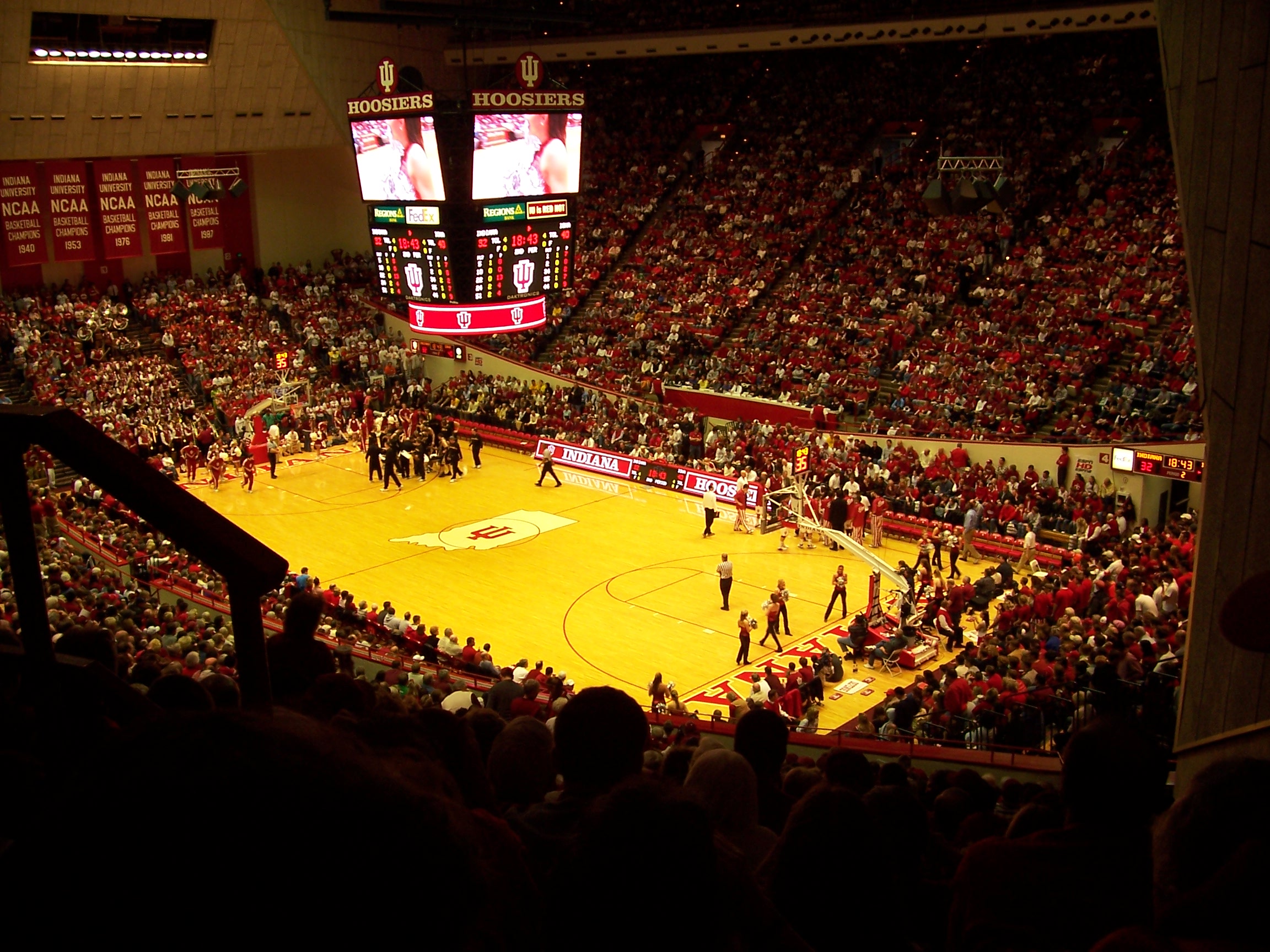 The Nebraska Cornhuskers had a very impressive non-conference run over the first two months of the season thanks to a stingy defense and a dominating homecourt presence, but the road has not been kind to them since the beginning of Big Ten play. The Cornhuskers will seek their first win away from home in conference action (0-3) when they visit the Indiana Hoosiers on Monday night in Bloomington. Nebraska dropped a tough one at Maryland on January 2nd (74-72) and then another road tilt four days later at No. 25 Iowa before ending its first two-game losing streak of the year with an uninspired 70-64 victory against Penn State, setting a school record with its 20th straight win at home. The Cornhuskers had won their previous four games by 19 points or more, including a neutral-site win over Oklahoma State by 23. Indiana also came up short at Maryland despite making all 16 of it free throws and committed only seven turnovers, but a 16-0 Terps run early in the second half doomed the Hoosiers in the 78-75 setback. Indiana is second in the nation in field-goal percentage (51.8), while the Cornhuskers are 18th in Division I in field-goal percentage defense (38.4). The Hoosiers have won 12 of 18 all-time meetings, but the Nebraska has taken the last two.

Junior forward Isaiah Roby finished with a career-high 22 points and set or tied season highs in both rebounds (11) and blocked shots (four) in 38 minutes en route to his first double-double of the season in the Penn State victory. Roby moved into a tie for eighth place on the school’s all-time list with 113 blocks, while Glynn Watson Jr. contributed 19 points to tie Chuck Jura (1,255) for 16th place in school history.

Romeo Langford comes into this contest ranked fourth in the Big Ten in scoring (18.8), while also producing 5.5 rebounds per contest. The freshman scored 20 of his 28 points in the second half Thursday and was responsible for more than half of his team’s free throws (nine). Forward Justin Smith finished with eight points on 4-of-6 shooting but was limited to 22 minutes due to foul trouble. Nebraska committed just eight turnovers on Thursday and have given the ball away 10 or fewer times in nine of its last 11 games.

I think this Nebraska team is better overall than Indiana, but its hard to ignore how much trouble they have on the road, while the Hoosiers are a perfect 10-0 at Assembly Hall. Indiana shoots well enough to overcome a tough defense like the Cornhuskers and will come away with a win and cover here.