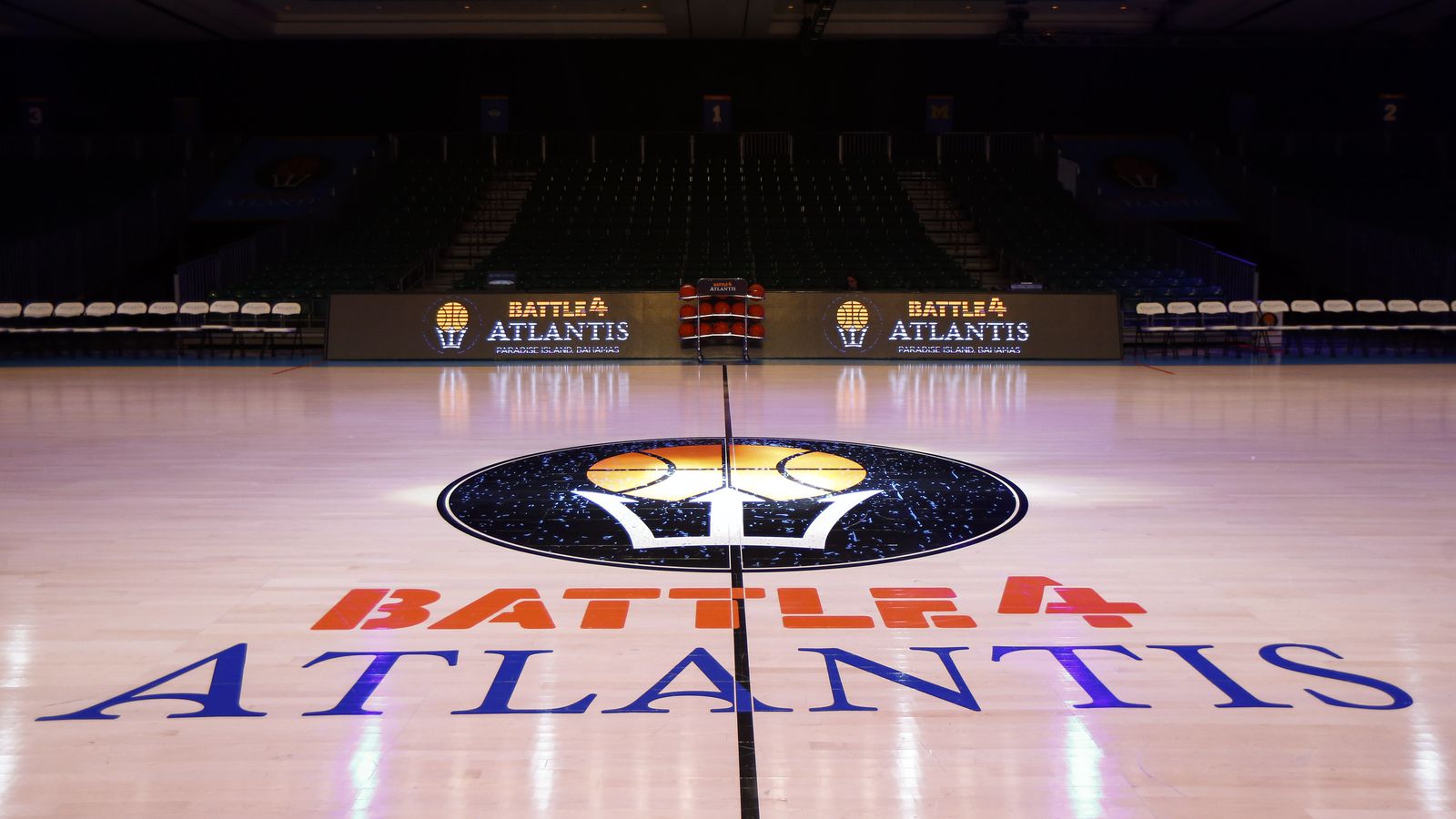 Two teams that have dominated their inferior opponents early-on will both get their first big tests as the Arizona Wildcats take on the North Carolina State Wolfpack in the first round of the Battle 4 Atlantis Tournament in the Bahamas on Wednesday. The 4th-ranked Wildcats, who will be playing away from home for the first time, have won their first three games by an average of over 30 points and are in the top 10 in the major offensive statistical categories. It all starts with Allonzo Trier, who is tied for the top spot in the nation in points per game (30.0) and is shooting 70% from the field and 10-of-17 from three-point land. The All-American candidate is joined by freshman star Deandre Ayton, who is averaging 18.7 points and 11.7 rebounds to begin his career and has posted a double-double in all three games. NC State has won all four of its games by at least 18 points and is averaging 12 steals per game. The winner will face either SMU or Northern Iowa in the next round.

Trier has been consistent with totals of 32, 30 and 28 points in his first three games and looks much improved from the player who averaged 17.2 points on 39.1 percent 3-point shooting last season. Dusan Ristic, a 7-foot senior, had 20 points and 10 rebounds in the season opener and once again will team with the 7′-1″ Ayton to create a formidable frontcourt. Ayton, who is originally from the Bahamas, is 20-of-29 from two-point range but has missed five of his six 3-pointers so far. Arizona’s top seven scorers all shoot at least 75% from the foul line.

The Wolfpack have been smothering opponents on defense with those 12 steals a game and have forced at least 20 turnovers in all four games. The offense isn’t too bad either, featuring five double-digit scorers. Torin Dorn (18.5 points) has scored at least 14 points and shot at least 50% from the floor in all four games. Lennard Freeman led the team with 23 in Thursday’s win over Presbyterian and shot 9-of-12 to increase his season shooting percentage to 69.7%. Freeman and Omer Yurtseven have a combined 15 blocks for NC State, while the rest of the team has two.

Arizona is stacked and will probably end up in the Final Four, but this line is too high for an early-season neutral site game against a decent opponent. I like the Wildcats to win by single-digits.