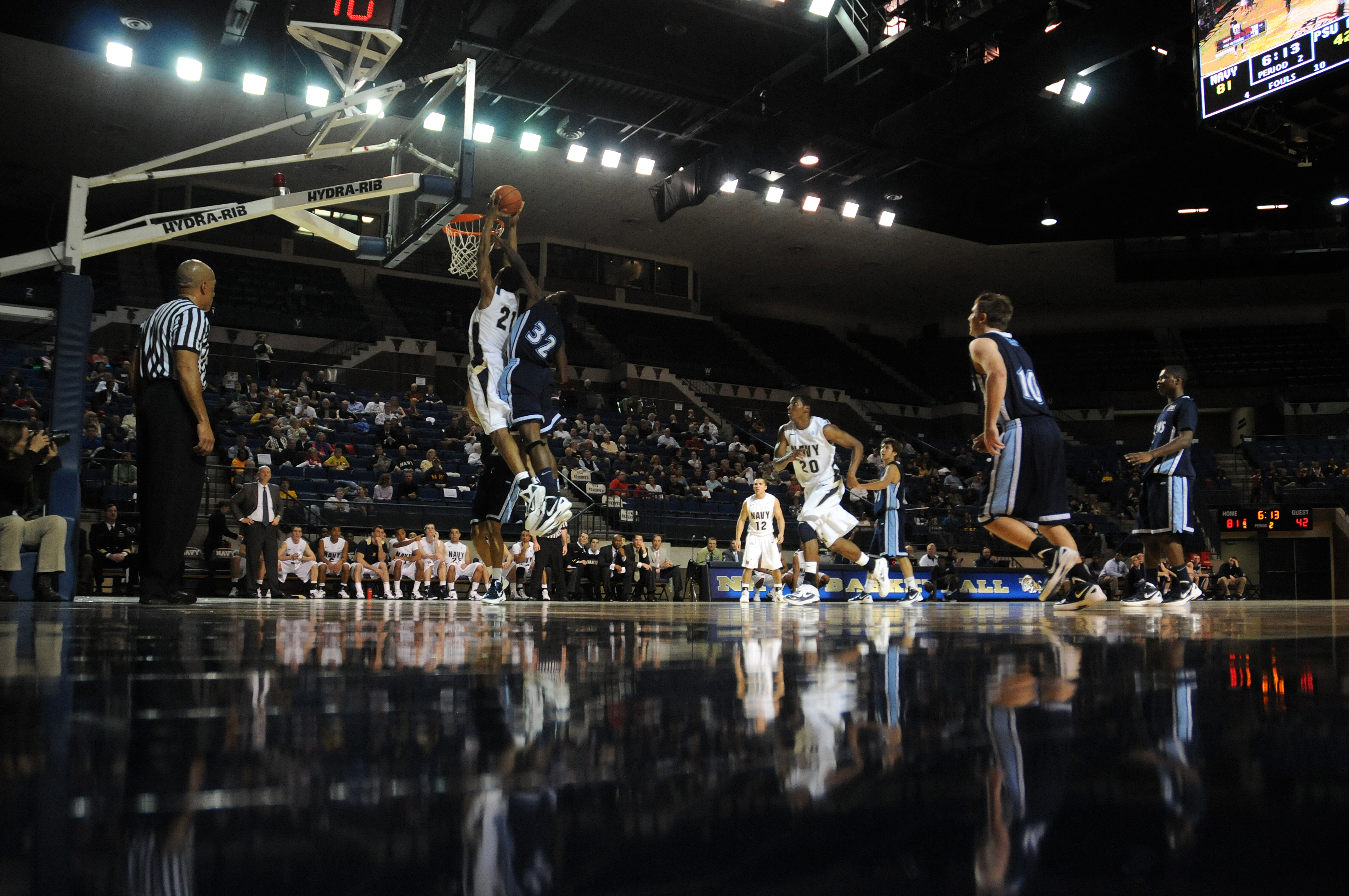 The 25th-ranked Alabama Crimson Tide had one of their best recruiting seasons ever, but they’ll have to play their opener against the Memphis Tigers without their top one. Five-star recruit Collin Sexton will miss Friday’s game while serving a one-game suspension for a violation of NCAA rules related to his connection to the FBI’s probe of corruption in college basketball recruiting. He will be eligible to play in the team’s home opener against Lipscomb on Tuesday. Sophomore forward Braxton Key – Alabama’s top returning scorer – will be sidelined indefinitely by a meniscus injury that requires surgery while swingman Riley Norris is “week-to-week” with a hip injury. Memphis coach Tubby Smith will look to regroup in his second season with a team that returns only three players from last season but reloaded with a crop of talented freshmen and junior-college transfers. Memphis lost six of its last seven games last season and was outscored by 71 points in its final two games.

Memphis is some experts choice to finish dead-last in the 12-team American Athletic Conference after their top three scorers transferred – Dedric and K.J. Lawson to Kansas and Markel Crawford to Ole Miss. Smith was able to replenish the roster via the junior-college ranks including 6’8″ forward Kyvon Davenport, who recorded 19 points, seven rebounds and three blocks in 23 minutes of an exhibition win against LeMoyne-Owen. Freshman Jamal Johnson and junior-college transfer Kareem Brewton Jr. also could pair with returnee Jeremiah Martin (10.3 points, 4.4 assists) to form a three-guard lineup.

The Crimson Tide return their top four scorers from a season ago, but that includes Key (12 points, 5.7 rebounds) and Norris (nine, 3.8), who will not play on Friday. Alabama is expected to compete near the top of the Southeastern Conference this season thanks to their stellar recruiting class led by Sexton. Fellow five-star recruit John Petty, a highly touted shooting guard who twice was named Alabama’s Mr. Basketball in high school, has the potential to make a major impact right away, and the Tide also added 6’11” sophomore center Daniel Giddens, who sat out last season after transferring from Ohio State.

This is a neutral site game that will be played in Annapolis, Maryland as part of the Veteran’s Classic that includes Pittsburgh and Navy in the nightcap. Alabama will be a strong team this season, but they have too much missing in tonight’s game for them to win big. I can see a close, but ugly game here, so take the points.