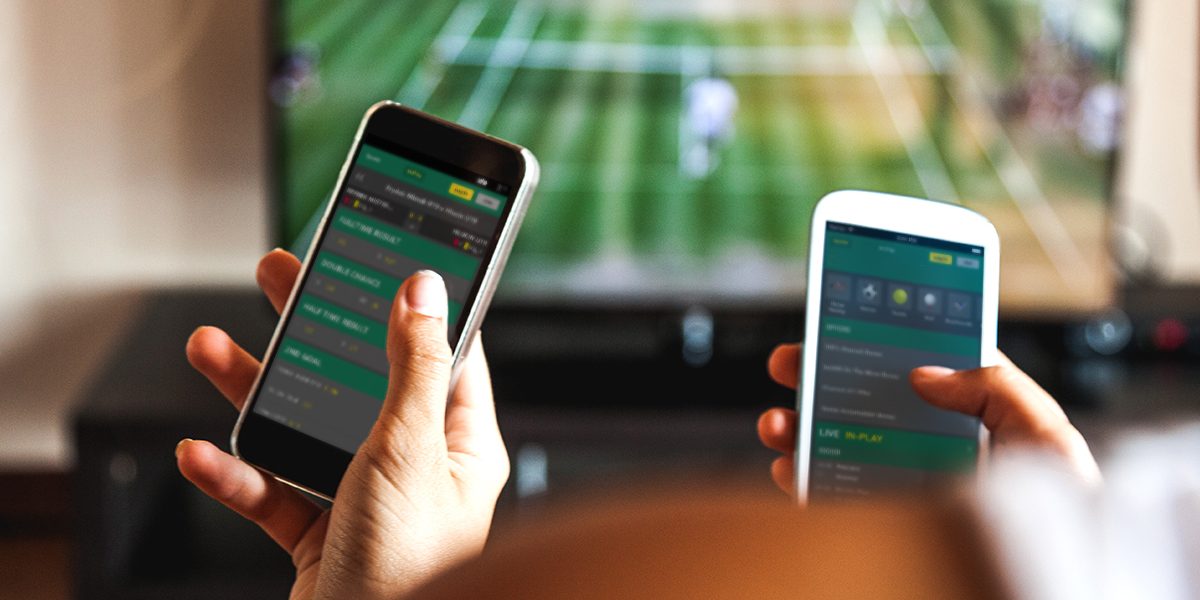 Up until recently, the sports betting and online casino industry in Germany has been carefully controlled and quite restrictive compared to some other European countries. In fact, only 20 licenses have been available for sportsbooksand these weren’t even long-term. These were part of a trial period that was due to last until June 2019.

Now, the rule in question—the German Interstate Treaty on Gambling—has been amended to change all of that and really open up the market. On March 21 2019, the 3rd amendment to the treaty was agreed by the Prime ministers of Germany. (Remember that Germany consists of 16 different federal states and this is an interstate treaty.)

What does the amendment mean for Germany?

The amendment means that the limit of 20 licenses has actually been lifted so that more than 20 sportsbooks can operate legally in Germany. It’s really still an experimental phase that’s trying out the effects of an increase in the availability of legitimate sports betting on the nation. It provides an opportunity to watch what happens when the law is tweaked slightly, both in terms of economic changes and cultural changes. Think,too,of all the mental health issues related to gambling and how they should best be responsibly handled.

Now the experiment has, in effect, been considerably broadened. This meansthat it’s well worth watching this space as there should be some very interesting resultscoming up for the industry in Germany. There could also be some valuable lessons to be learnt that could then be applied to other nations.

When will these changes take effect?

1st January 2020 is a key date, here. This is when the licenses will take effect. They will last until June 2021. At this point, there will, in all likelihood, be more profound changes to the law in Germany. These will be guided by the results of this amendment. Whatever happens over the next couple of years—whether the industry flourishes or experiences problems settling in—will really matter for the country as a whole. It’s a particularly exciting period for German websites such as Casinobonus360 and could mark a real turning point.

So what about Schleswig-Holstein and online casinos?

Schleswig-Holstein, as some may already be aware, is a slightly exceptional case. This German federal state has had a more relaxed policy all along which has included permitting online gambling within the state. (Online gambling, as distinct from sports betting, is still not generally permitted by this 3rd amendment to the interstate treaty.)

Interestingly, Schleswig-Holstein is continuing as a kind of advanced experimental state for Germany when it comes to the best way to handle sports betting and gambling.Significantly, the state will be permitted to extend its licenses that had started to expire in December 2018.

What has the response in Germany been to this amendment?

As with any big, national shift—whether it’s a legal or cultural one—there have been some mixed responses. Some have welcomed the change and think it’s high time that German policy regarding sports betting moved in this more liberal direction. Apart from anything, there’s the consideration that the internet is notoriously difficult to police and is very widely accessible; if those who want to bet more on sports in Germany can’t find suitable legal outlets then they are likely to turn to the black market.

Against this point of view, there are those who think that the changes don’t go nearly far enough and don’t draw adequately on the insights of experienced industry professionals who are willing to help.

From a US perspective, it’s fascinating to see these changes taking place in Europe and to think about how they relate to last year’s shift in American sports betting law—when the Supreme Court struck down the 1992 Professional and Amateur Sports Protection Act and thereby opened up the sports betting market.