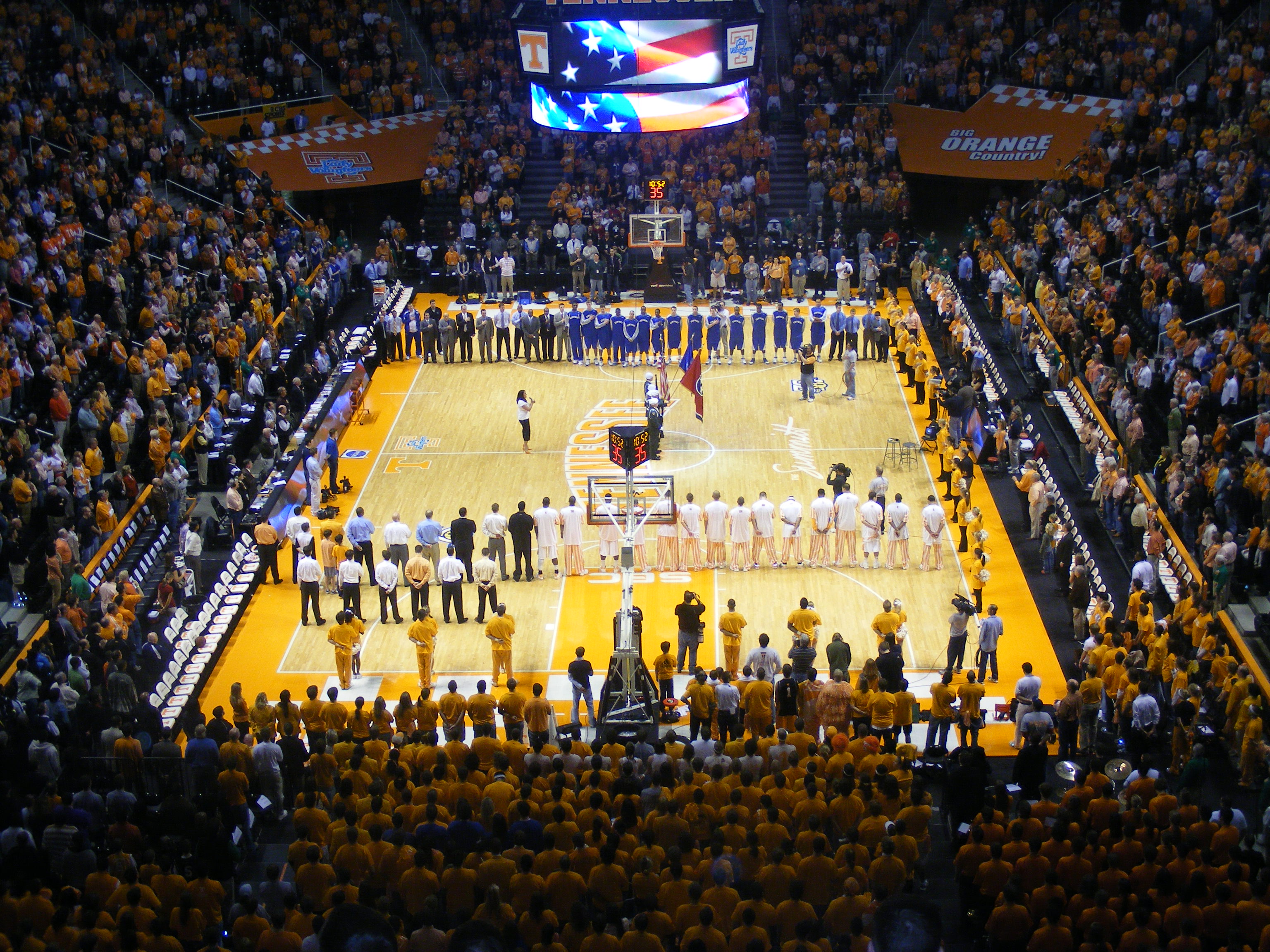 The Southeastern Conference is going to get a handful of teams into the NCAA Tournament, but the three that are tied at the top have distanced themselves from the rest of the crowded pack. Two of those teams will meet on Saturday as the Tennessee Volunteers look to avenge an earlier loss to the Kentucky Wildcats. The Vols had won 19 straight games coming into Lexington three weeks ago, but were throttled by the Wildcats and have since lost again, forging a three-way tie with LSU. Tennessee dropped an overtime decision to the Tigers last Saturday before bouncing back and smothering Ole Miss in the second half of a 73-71 road win. The Rebels managed just two field goals over the final nine-plus minutes against a Tennessee defense that really clamped down. Kentucky comes in red-hot with just one loss since January 5th and have won their last four including a 70-66 win over Arkansas on Tuesday after trailing by 15 points early in the second half. The Wildcats have traded places with the Volunteers as a projected No. 1 seed in this month’s Big Dance. The teams have split their last four meetings straight up and against the spread.

Freshman Tyler Herro, who averages 14.2 points a game, scored a career-high 29 points against Arkansas and also recorded his only double-double of the season in the last meeting versus Tennessee (15 points, 13 rebounds). Herro’s only missed free throw during conference play this season came in the first meeting (52-of-53). PJ Washington leads the Wildcats in scoring at 15.0, but managed only nine points on Tuesday, while sophomore Nick Richards tied a career with 15 rebounds.

Tennessee owns the second-longest current home winning streak in the country at 24 and have won 15 of their 16 games at Thompson-Boling Arena this year by 12 points or more. Grant Williams paces the SEC at 19.1 points and eclipsed 20 points for the first time since early February by scoring 21 versus the Rebels. Jordan Bone, who averages 13.1 points, leads the conference in assists (6.2) and is tied for fifth in school history with 173 dishes this season. Admiral Schofield ranks fourth in the SEC in scoring and is shooting a sizzling 53.6 percent from 3-point land during home conference games.

I went with Tennessee when they played at Kentucky and got killed, but I’m not giving up on them yet despite their recent struggles. They have been really good at home and are 9-0 in rematch games over the last two seasons. The Vols hold opponents to just 37.4 percent shooting at home, while scoring 82.2 a game.