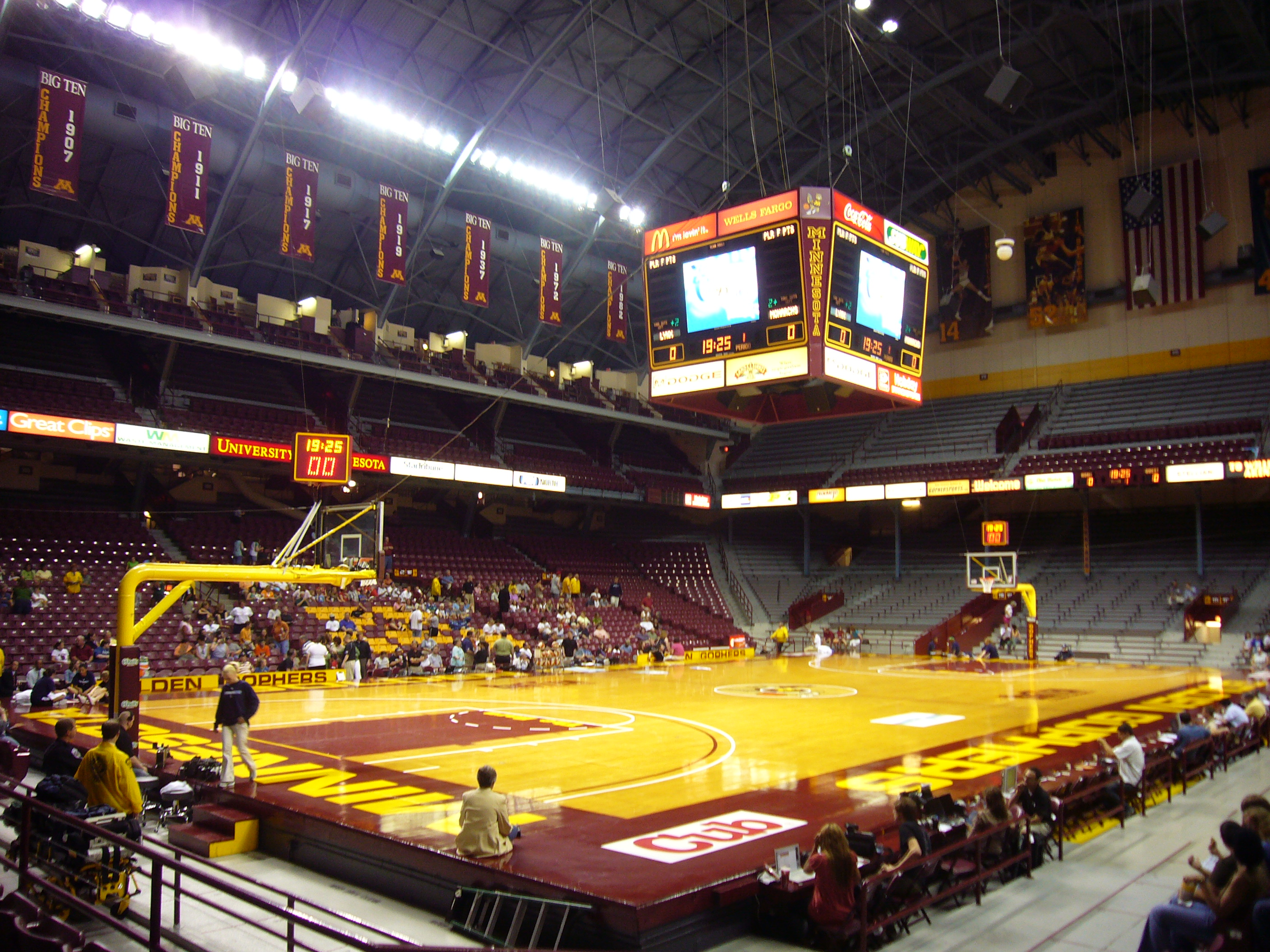 Two middle of the pack teams in the Big Ten will look to inch up the conference standings when the Iowa Hawkeyes visit the Minnesota Golden Gophers for a Sunday afternoon tilt in Minneapolis. Both had impressive non-conference success, but have stumbled a bit since the beginning of Big Ten play, but Iowa is starting to really heat up. The Hawkeyes had won five straight games heading into last Thursday’s showdown with Michigan State, but could not hold a second half lead in the 82-67 setback at home. Iowa held an eight-point lead over the Spartans with just over 16 minutes remaining but were outscored 24-2 at one point as first place Michigan State took control. The Golden Gophers have been wildly inconsistent, trading wins and losses over the past six games and coming off a 57-57 setback to No. 6 Michigan last Tuesday. Minnesota used a late 10-0 run to pull even with the Wolverines before Michigan’s Charles Matthews nailed a 10-foot jumper at the buzzer to drop the Gophers back to .500 in conference play. Both teams really know how to get to the free throw line with Iowa ranking first in free-throw makes (403) and attempts (530), while Minnesota is 22nd in makes (336) and tied for eighth in attempts (499).

Isaiah Moss is averaging just 9.6 points on the season and is coming off a two-point performance in which he shot 1-of-7, but has been great against Minnesota, averaging 22.3 points in three career games against them. Sophomore Luka Garza (14.2 points) reached 20 points for the third straight game Thursday with 20 in 26 minutes and has scored at least 15 points in each of the last seven games in which he played more than 10 minutes. Tyler Cook leads the team in both scoring (16.6) and rebounding (8.1) and is one of only two players in the conference averaging at least 16.5 points and eight boards.

Amir Coffey leads the Gophers in scoring (15.4) but has been held to 11 points or fewer in each of his last three games, shooting 9-of-35 from the field over that span. He is tied for third in scoring during Big Ten games at 18.5 points. Minnesota’s best player may be Jordan Murphy, who averages 14.6 points and is second in the nation in rebounding (12.1), tied for fifth with 12 double-doubles and is averaging 17 points to go along with 16 rebounds over the last two games. Dupree McBrayer (10.6 points) has been in a shooting funk, going 7-for-23 from the field over the past three games.

Minnesota is really a hard team to gauge with their inconsistent play, but Iowa I know is playing well and capable of winning on the road. The Hawkeyes are 5-2 ATS away from home, while the Gophers have failed to cover the spread in seven of their last 10 overall. I’ll take the better team here.