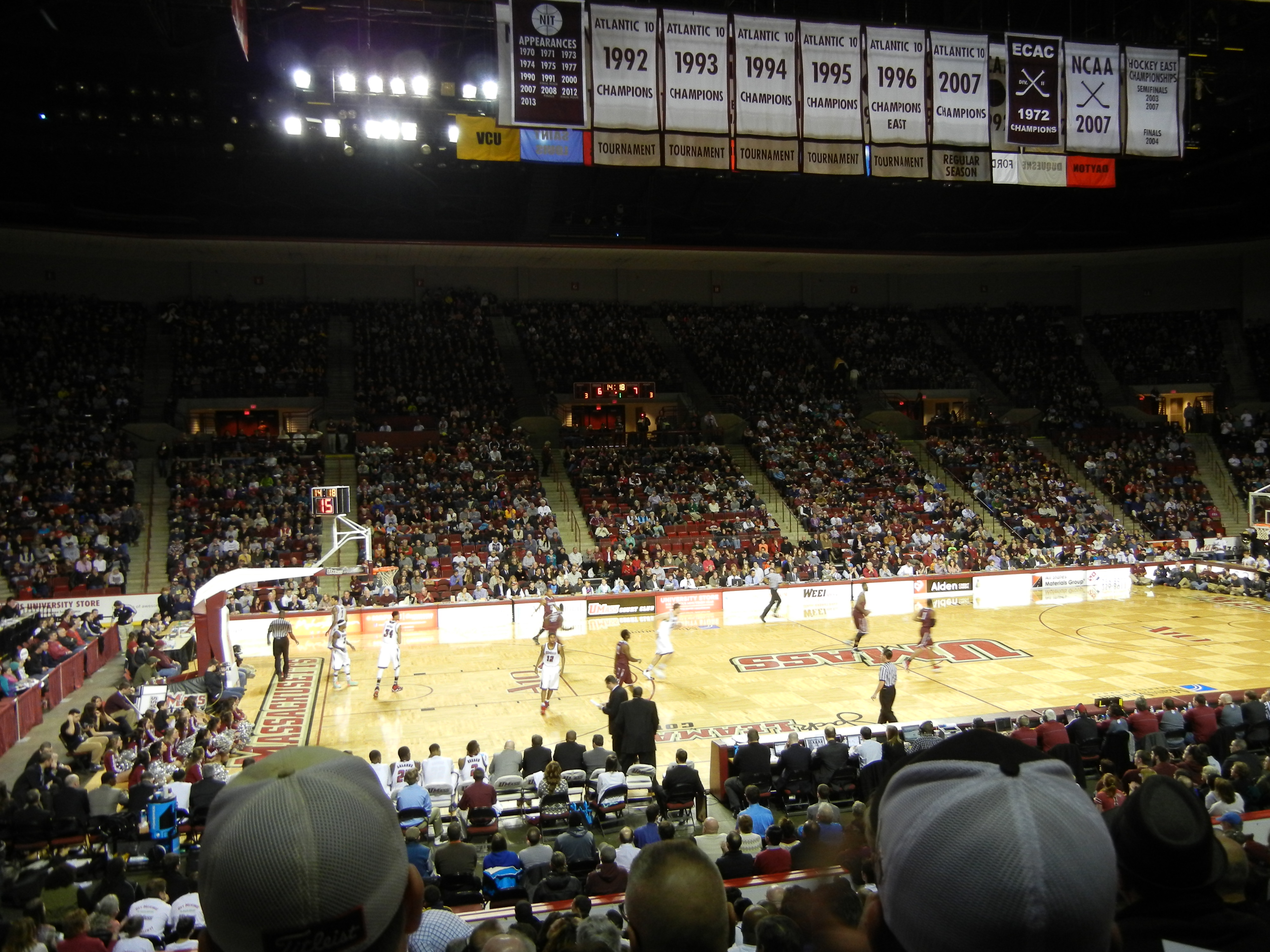 When the average college basketball fans hear the phrase March Madness, they probably think of the annual NCAA Tournament featuring 68 of the top teams in Division I play. When the average sports bettor thinks of March Madness, they may automatically think of online sportsbook bracket contests, futures betting and a full set of props in conjunction with the quest to win this season’s national title.

The madness that surrounds March actually begins on the first day of the month with the start of any number of the 32 Division I college basketball conference tournaments that are instrumental in filling in many of spots in the bracket for the NCAA Tournament. The most attractive aspect of these conference tournaments is the ‘win and you are in’ nature of the competition. What any team accomplished in the regular season, good or bad, can be completely discounted with a successful run in their respective conference tournament if they can find a way to win it all.

The top teams in the nation have the luxury of treating their conference tournament as a few tune-up games to get ready for the Big Dance later in the month. What makes betting on these conference tournaments so exciting are the games that involve teams that must win to keep their NCAA Tournament hopes alive. The sense of urgency created by this ‘win or go home’ mentality creates a unique style of play that can be even more exciting than the NCAA Tournament over a much wider scale of betting action.

One of the most important aspects of betting on games in any conference tournament is a high level of knowledge of the teams you are betting on. You may have been betting on games from any number of conferences throughout the regular season, but now is the time to focus all your energy on a limited number of teams.

This can start with betting on the NCAAB futures odds that are released in conjunction with most of the top conference tournaments across the country. Picking favorites in the power conferences is not the best strategy with these types of bets since these teams do not have to win their tournament to earn a favorable berth in the NCAA Tournament. There is often some solid value in the third or even fourth-favorite’s odds to win considering just how important a conference tournament title would be to their overall resume. You also want to be dialed into the teams that are playing their best ball of the season heading into the month of March.

Focusing your energy on a limited number of teams can also be beneficial when it comes to betting on the head-to-head matchups in a conference tournament. Once you have found a hungry team that can make a deep run against the top favorites in your conference of choice, you have to remain committed to riding them until they lose straight-up or cut down the nets as conference tournament champions.

Most teams will have to play at least two games to win their respective tournament and as many as three or four depending on where they are seeded in the bracket. Once you have identified the one or two teams that you like the best in each tournament you decide to bet on, you need to remain firm in your convictions to support your individual handicapping effort. Public opinion is at an all-time high in the month of March when it comes to the myriad of college basketball experts making picks and predictions. All this outside noise can become a major distraction if you let it.

How To Become One of The Best Sports Bookies?