Soccer How Football Is Developing in Australia? 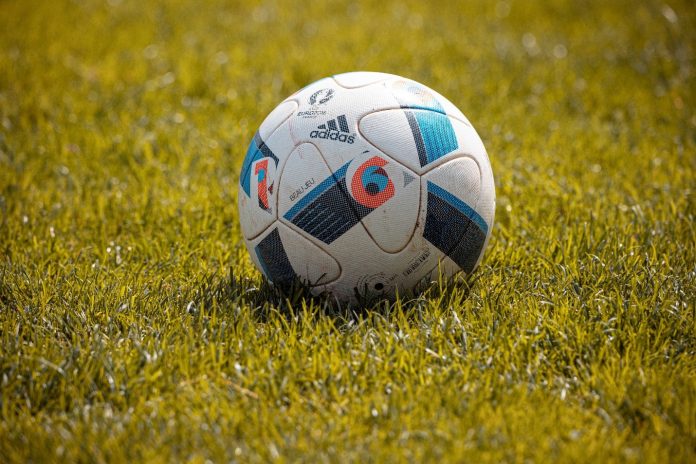 Soccer is one of the most played sports in the world and even though Australia wasn’t one of the biggest football talent exporters, it is slowly starting to grow the number of football enthusiasts. The latest research has shown that 1.96 million people is playing soccer, which is around 15% more than in the 2009-2010 year. With these numbers in mind, we can say that the football population will be even bigger in this country. So, how did the National Soccer League contribute to the overall development of soccer in this country and what can we expect in the near future? According to the statistics, Australia will produce even better players that will make their spots on the worldwide soccer field!

Since Centre of Excellence’s existence, football in Australia has grown a strong base with fans but also enthusiasts who eventually become professional sportsmen. The golden generation of the Australian football team had names like Mark Viduka, Lucas Neill, Mark Bresciano and a few others who also started as enthusiasts but eventually became pro footballers. However, everything went down when CoE was shut down. It meant that there was no central body that would help football rising stars to develop their skills and promote themselves. The current situation is not so bright as players are left to clubs, schools and private academies to train and develop.

The former European player Luke Wilkshire had announced that this was a big disappointment as players don’t have a centralized place to start from. The CoE was a fantastic program that helped a lot of players to achieve their full potentials and helped them to fight their way to the better clubs throughout the world. However, he has some hop fore National Premier League and A-League. Thanks to financial sources, the clubs have established their youth academies to attract young stars and some of these even received accreditations from FFA. According to Luke’s words, there are a lot of high-quality, talented and dedicated young players who will eventually make a notable result, both in Australian leagues and the best worldwide ones.

From A-League to the Overseas

The biggest problem, according to Luke, is that all players go from the A-League straight to the European fields, without any “realistic” preparation as football in Europe is largely different than one played in Australia. The majority of players are scared and due to the fear, they don’t receive the proper treatment as they fear other players who have had a better preparation. Also, there are no bonus systems in the A-League. The team that wins all other teams earns the same amount of money as the one that is last in the league, which renders everything as nonsense. However, Luke pointed out that it was extremely important to stimulate players with the bonuses so they would do their best to score the goal and show their best skills.

The New Generation of Academy

While football is highly popular in Sydney, a lot of enthusiasts participate in online sports betting in Australia. Still, a huge number of players also participate in online betting games like slots and roulette. However, it can be hard to find a good and reliable online casino to enjoy online gambling in Australia. Therefore, If you are interested to deposit, you can review the $10 deposit casinos thanks to the reviews from our website. Some of these allow you to deposit as low as $10.

Why are we telling this? Sports betting means that people enjoy football and therefore the number of rising stars is going to increase by all means. In addition, the Oceania Football Confederation introduced the private academies and schools that work with clubs, which helps the rising starts to get their spot in the team and eventually go to Europe to play in more prominent clubs. The pilot program in Westfield Sports High in NSW had already made results. There were 35 boys and girls who played at the national championships and were scouted by the professionals.

All of them were aged 14-16 years, which is the perfect age to start with football. At the same time, the scouts work with the clubs to ensure the clubs work with the players, giving them enough training and workout sessions to improve their athletics and skills. For example, Harry Kewell started in the Westfield Sports High program as this program has been on for 25 years! This is one of the best, if not the best, football program in entire Australia as it works strictly with the young players who did show potential for going to overseas clubs like Chelsea, Manchester United or PSG. Some of the players did end up in some of the mentioned clubs in last year as young stars, which is already a fantastic success that would encourage other talents to pursue their dreams. 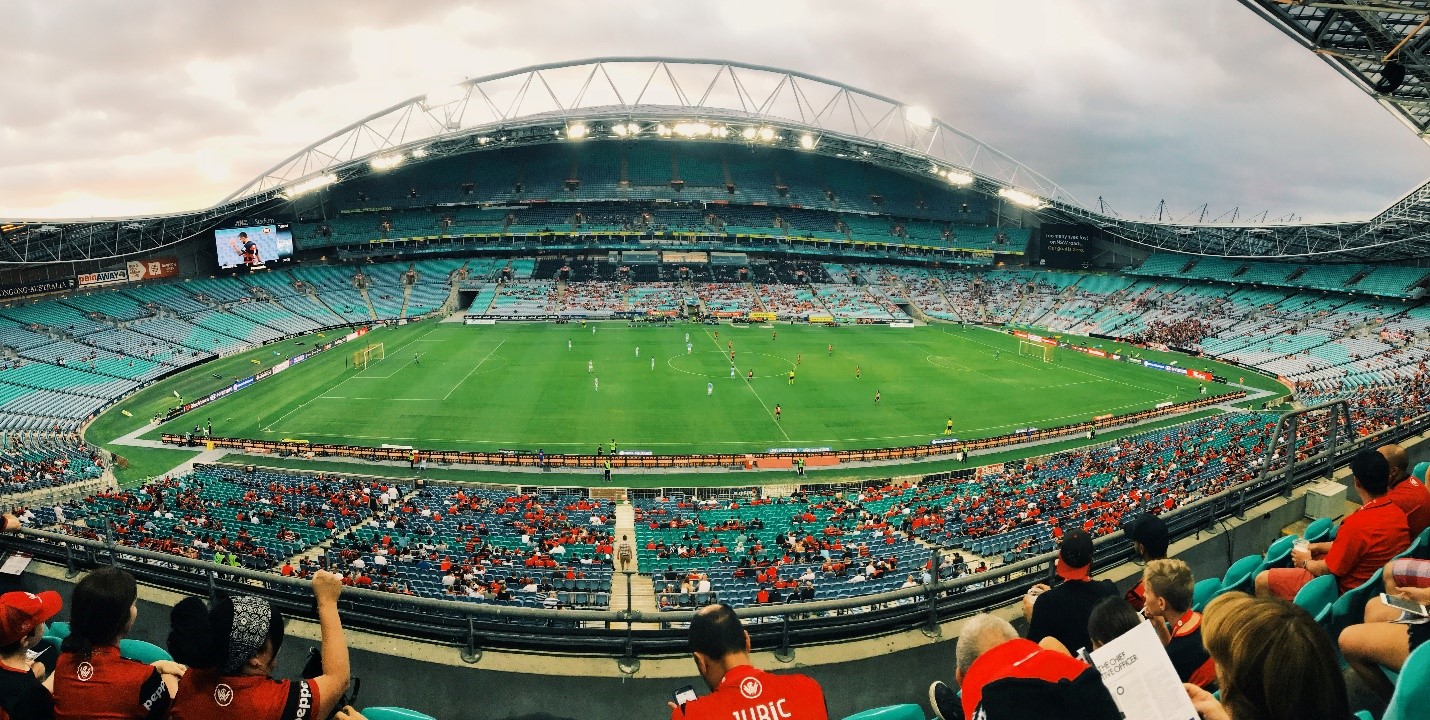 The Upcoming Investments in Coach Education

Football is the number one sport in Australia and for this reason, it is needed to invest more money into coach education so the professionals could have great coaches to work with. While the Australian team has not qualified for the FIFA World Cup since 2006, there is a lot of work to do. But that is the primary fuel for success. Kory Babington said it was crucial to work on the technical sides of the players, not only on the skills as there is a lack of coaches. The goal is to produce and prepare great coaches that will be able to work with the young and rising players.

Apart from the investment into the staff, it is needed to invest into the equipment and fields. Players in Europe have much better conditions so it is imperative to provide the players with the best possible conditions. So, when you combine everything, you can conclude that the results should come. At the moment, it is not realistic to believe that Australia is going to have superstars and fantastic coaches, at least not in the next two or three years. However, the more realistic prediction is that we can expect some rising starts in 2025 and on once the Government invests more money into the staff and equipment.