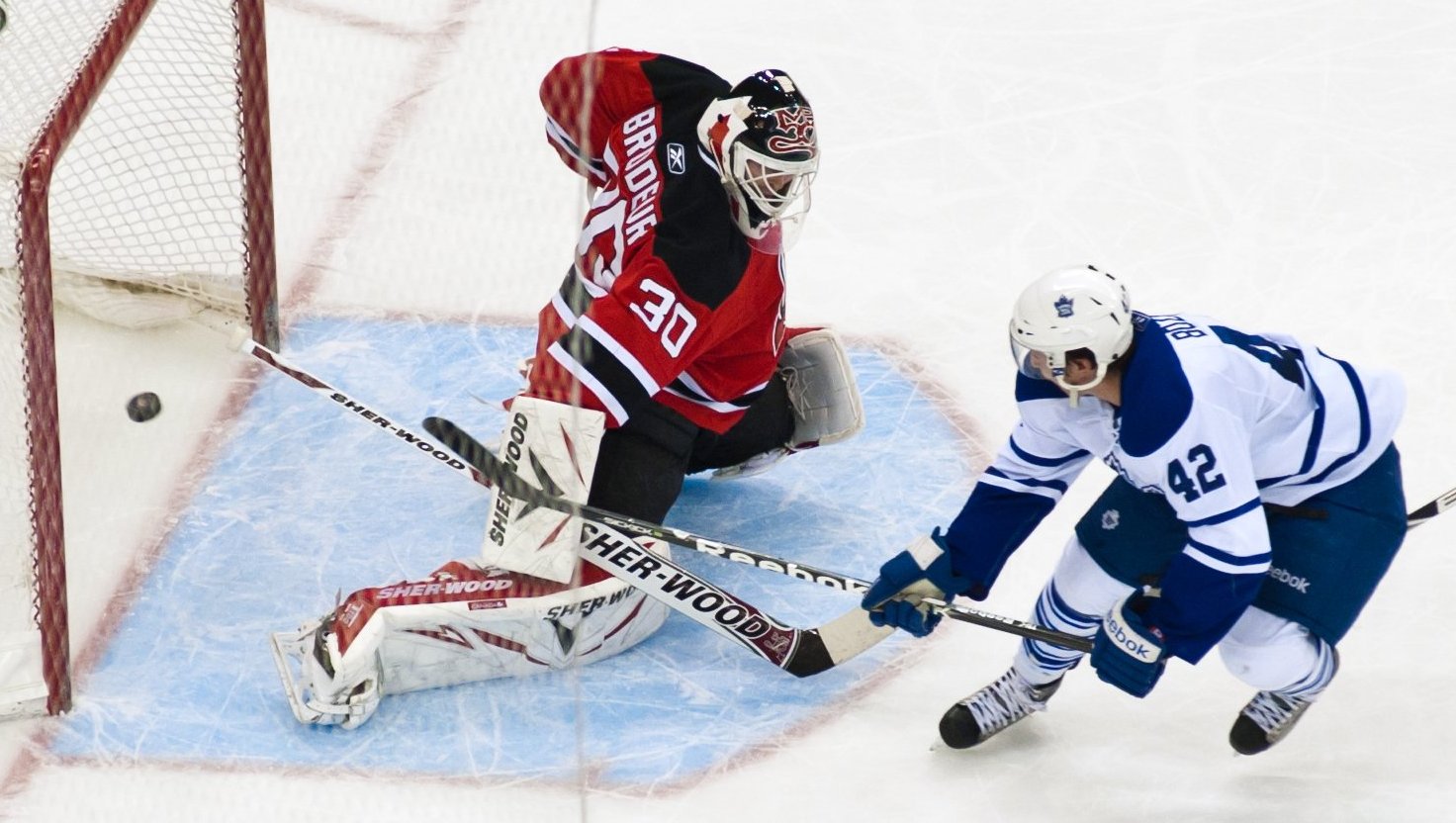 The Vegas Golden Knights hope their recent road woes are behind them and seek their second straight win away from The Strip when they visit the Toronto Maple Leafs for the first time. The Knights are 6-1 so far at home, but began its first long road trip with three losses before escaping Ottawa on Saturday with a 5-4 triumph. The Golden Knights scored three consecutive goals to take a 5-2 lead and managed to withstand a comeback attempt late in the third period to even their overall road record at 3-3-0. Toronto is beginning a three-game homestand after winning just once on its four-game road trip and has dropped five of six overall. The Maple Leafs have allowed a total of 11 goals in their last two games, including a 6-4 loss in St. Louis on Saturday. Auston Matthews has followed-up his brilliant Calder Trophy-winning season by recording 10 goals and 18 points in 15 games – both team highs.

Goalie Maxime Lagace earned his first career victory Saturday despite allowing four goals on 28 shots to the Senators. He is Vegas’ fourth starting goaltender already this season following injuries to Marc-Andre Fleury (concussion), Malcolm Subban (lower body) and Oscar Dansk (lower body). The Knights have matched a record set by the 1917-18 Montreal Canadiens by winning nine of their initial 13 games in franchise history. Vegas, which is in the middle of a stretch during which it plays eight of nine away from home, concludes its six-game road trip Tuesday at Bell Centre in Montreal.

Nazem Kadri is tied for second behind Matthews on the team with 11 points but has been kept off the scoresheet in each of his last four games. Kadri is tied with William Nylander, who has gone seven games without a goal, and defenseman Morgan Rielly. James van Riemsdyk also is struggling to score as he enters Monday with a six-game goal-scoring drought after beginning the season with four in his first five games. Matthews also leads the club with two game-winning goals, both of which were scored in overtime. The Leafs will be home to the Minnesota Wild on Wednesday night.

This is a great opportunity for the Maple Leafs’ offense to get going again. They’re back home from a long trip and the Knights are on their fourth goalie, and it’s starting to show. I like this spot for Toronto. I think they roll. Take the puckline.