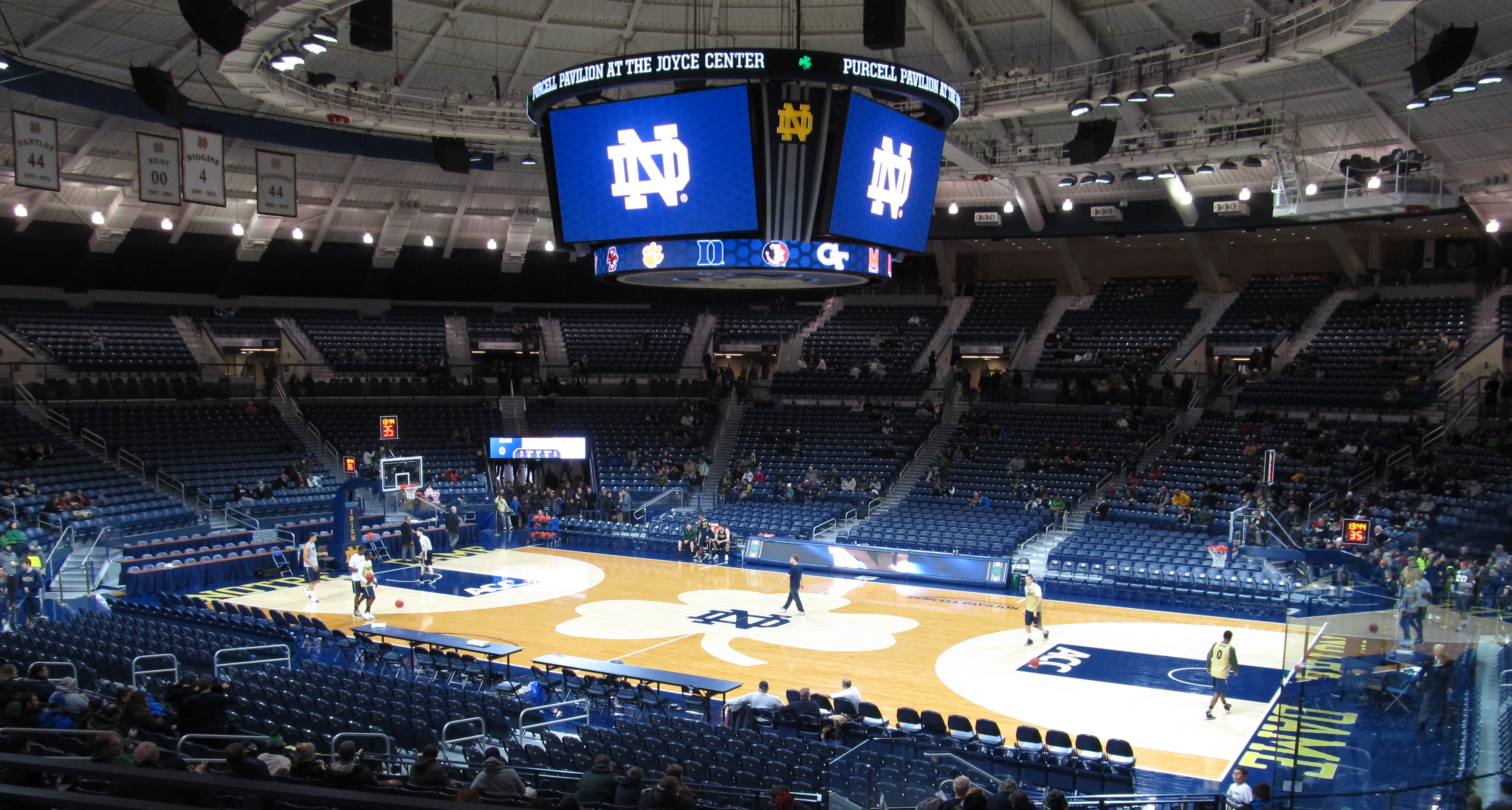 A share of first place is on the line Monday night when the Notre Dame Fighting Irish host the Duke Blue Devils in ACC action. Both teams sit at 7-2 in conference play, a half-game behind the Miami Hurricanes heading into the final day of January. This game was scheduled for January 1st, but the Duke program was in a Covid pause and students were on Christmas break anyway. Now the Irish will have the backing of their faithful for the possible last matchup between Mike Krzyzewski and former assistant Mike Brey. Notre Dame brings in a four-game winning streak after a 69-65 home win over Virginia on Saturday. The Irish are 3-1 ATS during the streak and 6-2 ATS in their last eight overall.

Duke brings a three-game winning streak into Monday’s game after a 74-65 road win at Louisville as 6-point favorites. This is only the fourth conference road game for the Blue Devils, who are 2-1 in their first three (2-1 ATS). The teams split the two meetings last season with the road team winning both. Notre Dame won five of the first six meetings against Duke after joining the ACC, but the Blue Devils won the next seven before the Irish’s road win last year. Duke is 7-1 ATS in the last eight meetings and are 5.5-point favorites in this one.

The Blue Devils got a season-high 20 offensive rebounds in the win over Louisville on Saturday and average 38.5 boards a game. AJ Griffin led the way with 22 points, including a perfect 5-for-5 from beyond the arc. He’s the first freshman in school history to connect on all of his 3-point attempts in a game with a minimum of five attempts. Paolo Banchero (11 pts, 15 rebounds) and Mark Williams (14 pts, 11 rebounds) both recorded double-doubles with the latter only playing 23 minutes. Duke is 11th in the nation in both scoring (81.6) and field goal percentage (48.8). The Blue Devils will be at North Carolina on Saturday.

The Irish were outrebounded 36-25 by Virginia on Saturday, but outscored the Cavaliers at the 3-point line. Notre Dame was 10-of-23 and held Virginia to just 3-of-14 and outscored them by seven at the free-throw line. Dane Goodwin and Nate Laszewski both scored 16 points and shot 5-of-8 from the field. Paul Atkinson, Jr. recorded 14 points and nine rebounds, while Blake Wesley chipped in 14 points and seven assists, but was just 2-of-11 from the field. The Irish will have one-day rest before playing at first-place Miami on Wednesday.

Notre Dame is playing well, but Duke is just too talented. They have owned the Irish over the last several seasons and I expect more of the same in this matchup. I’ll lay the points.