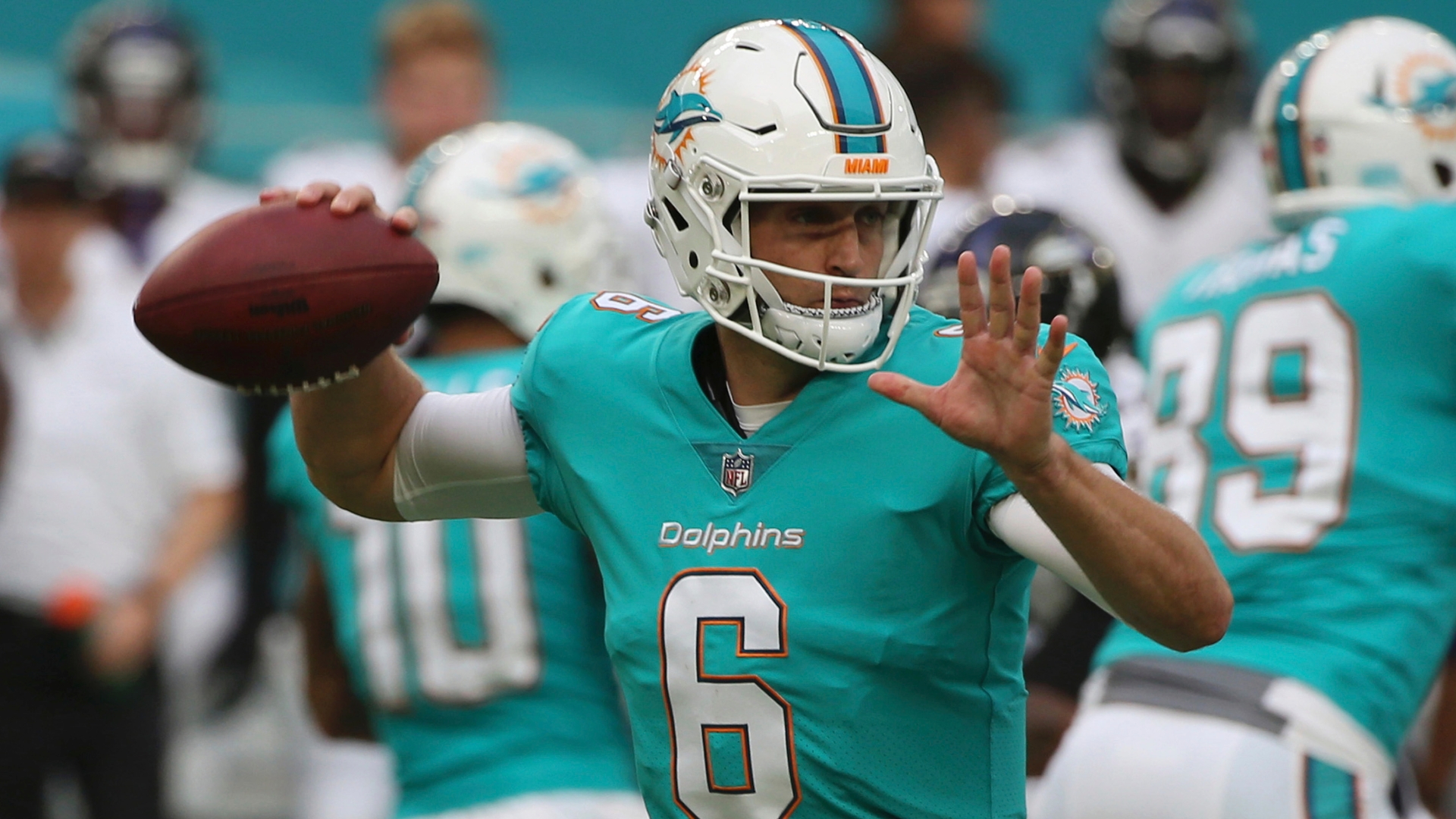 The Miami Dolphins and Philadelphia Eagles will kick-off the all-important Week 3 of the preseason on Thursday night at Lincoln Financial Field. This is the week that we’ll see the ‘regulars’ the most. Both teams have split their first two exhibition games with the Dolphins coming off a 31-7 home loss to Baltimore. Miami will be playing their first road game of the season, while the Eagles will be playing their last home game until Week 3 of the regular season. Both Miami’s Adam Gase and Philadelphia’s Doug Pederson are in their second seasons as head coach. Gase is 3-3 in the preseason, while Pederson is 5-1. Both are offensive minds as well, being promoted from offensive coordinator positions at previous stops. It’s the first time since 1990 that Miami and Philadelphia are playing a preseason contest.

Miami won their first preseason game by beating the defending NFC champion Atlanta Falcons 23-20 before getting blown-out by Baltimore last week. Jay Cutler, signed out of retirement when starter Ryan Tannehill went down, made his Dolphins debut vs. the Ravens and went 3-for-6 for 24 yards in two series. Expect Cutler and his first team offense to play the entire first half at least, then sit out in Week 4. This could be the Miami debut of ex-Bengals linebacker Rey Maualuga. He was signed on Saturday after playing eight years in Cincinnati. The Dolphins needed help at middle linebacker after losing the second-round pick and likely starter Raekwon McMillan to a season-ending knee injury in the team’s first exhibition game against Atlanta.

Alshon Jeffery, the former Bears Pro Bowl receiver added in free agency, made his Philadelphia debut vs. the Bills last week and caught two balls for 23 yards. He enjoyed a lot of success during his time in Chicago as Cutler’s top target. Carson Wentz completed 6 of 9 passes for 56 yards and should enjoy throwing to Jeffery this season. Eagles rookie defensive end Derek Barnett, the No. 14 overall pick, has been dominant with three sacks and eight QB pressures thus far. Projected backup QB Nick Foles should play Thursday after returning to practice over the weekend after missing two weeks with elbow soreness.

This should be a physical game as both teams are scrimmaging each other this week leading up to this game. Cutler still needs some time to learn this offense and his players, while the Eagles are set and ready for the season to begin. Look for the Eagles to win this one easily.