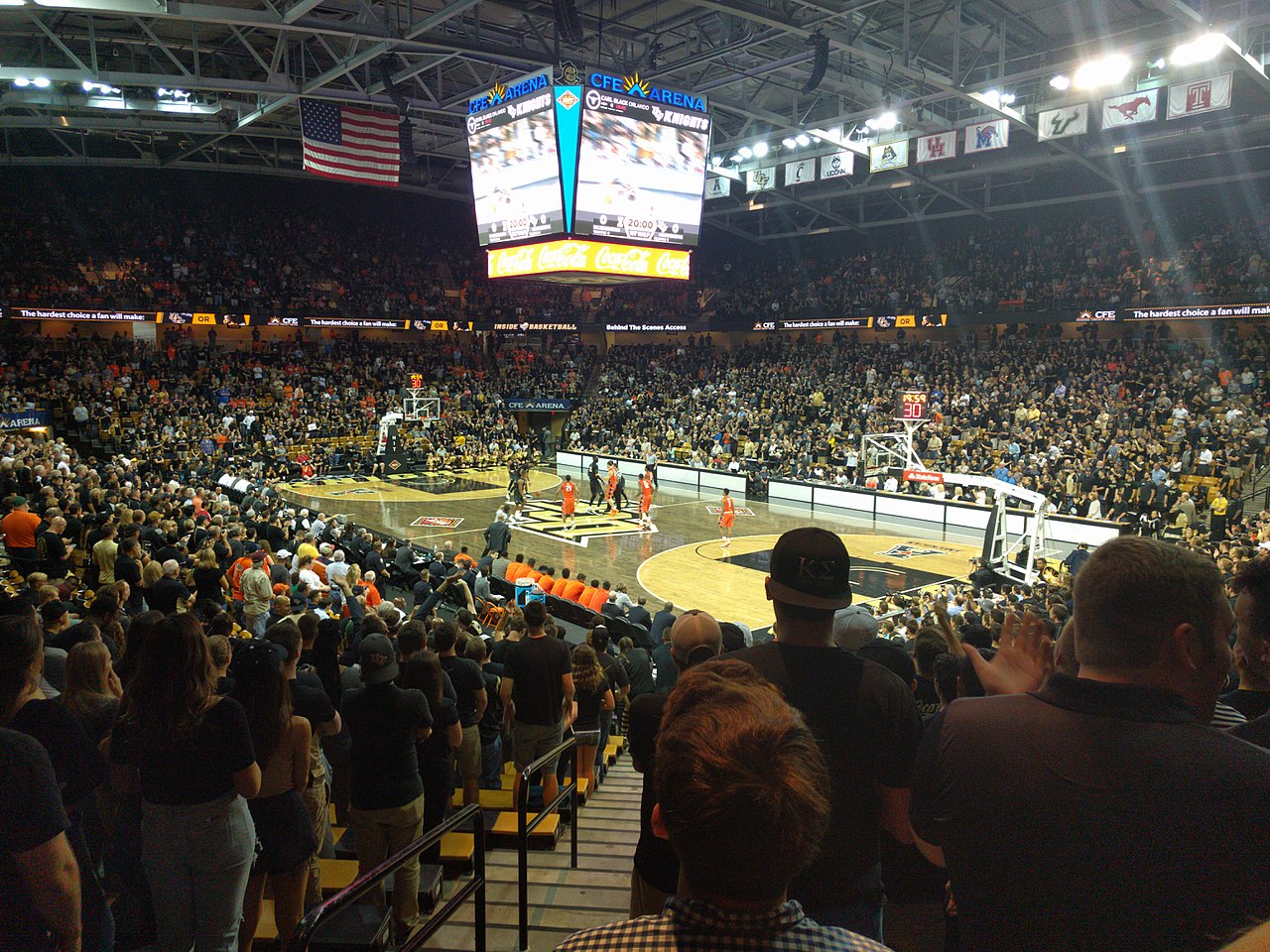 The Cincinnati Bearcats are two wins away from their first back-to-back conference titles since 2001 and 2002 when they were in Conference USA, but two major obstacles are standing in their way. First up are the upset-minded Central Florida Knights in Orlando on Thursday night. Cincinnati got help from UCF when the Knights knocked off then No. 8 Houston last Saturday to forge a tie atop the AAC standings between the Bearcats and Cougars. Cincinnati took down the Knights two weeks ago back at home and have won 11 of the last 12 against Central Florida. The Bearcats will be home to Houston on Saturday in what could be for the conference crown. UCF has won three straight and the win over Houston probably solidified their spot in the upcoming NCAA Tournament. ESPN has the Knights as a No. 8 seed with the AAC seeking four bids including fourth-place Temple. With the win over Houston Saturday, UCF tied the team record (2006-07 and 2003-04) for regular-season wins (22) in Division I play.

The Bearcats are coming off a 71-69 win over Memphis last Saturday and guard Jarron Cumberland led the way with 26 points – his 14th 20-point performance of the season, but UCF held him to 11 points in the first meeting. Cumberland is second in the conference in 3-point shooting percentage at 41.1 percent – right behind teammate Justin Jenifer (43.8). Cincinnati’s last four games have decided by five points or less, including the win over UCF.

The Knights are not a particularly high-scoring team (73.6 points), but shoot very well, ranking tops in the conference and 47th in the country at 47.2 percent. Star guards and top two scorers B.J. Taylor (16.3) and Aubrey Dawkins (15.1) each managed just 11 points against Houston, Collin Smith and Tacko Fall combined for 34 points and 17 rebounds in leading the Knights to the upset win. Fall recorded just seven points and four rebounds in the first meeting, but Dawkins was the high scorer with 18 points. The Knights will close out the regular season Saturday at Temple.

Cincinnati might be the better team, but UCF is no pushover as evident of their big wins this season. The Knights have covered the spread in each of their last seven games, while the Bearcats have not covered a game since Feb. 7. I’ll take the home team here in what should be a great contest.