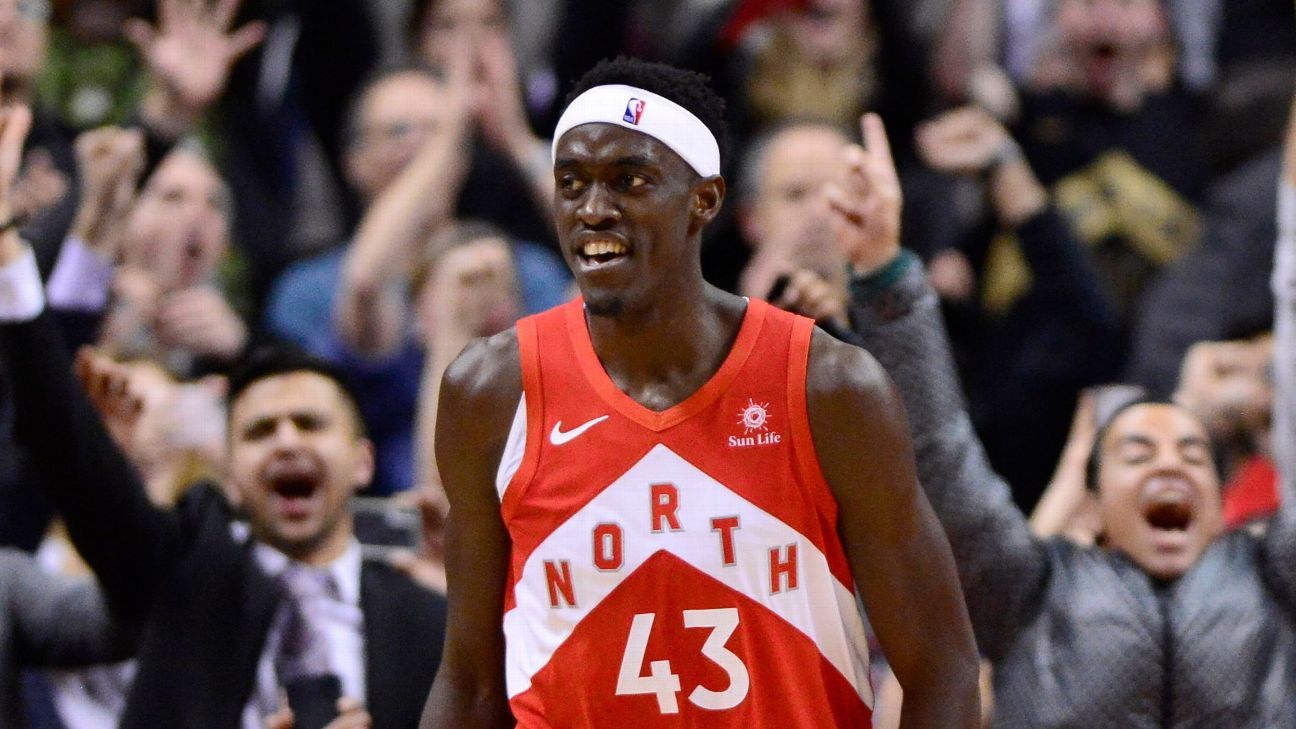 After several days of protests and boycotts, the Boston Celtics and Toronto Raptors will be the first teams to begin round two of the NBA Playoffs when they take the court for Game 1 of their Eastern Conference semifinal series Sunday afternoon. The second-round series was originally slated to begin Thursday before the Milwaukee Bucks boycotted their playoff game Wednesday in response to the police shooting of Jacob Blake. That set off a ripple effect for the rest of the league and other major sports leagues across the country. The Celtics and the defending champion Raptors met four times during the regular season, with Boston winning three of four and this will be their first postseason meeting. The Celtics easily swept the Philadelphia 76ers, with Jayson Tatum leading the way at 27.0 points and 9.8 rebounds per game. Toronto swept the Brooklyn Nets, with Fred VanVleet (21.3 points per game) and Pascal Siakam (20.8) the key contributors. Toronto guard Kyle Lowry (left ankle sprain) is listed as questionable, while Boston remains without starting forward Gordon Hayward, who sprained his right ankle in Game 1 against Philadelphia. The Raptors are 2.5-point favorites in Game 1 and -175 to win the series at Bovada Sportsbook.

Even without Hayward, the Celtics are stacked with talent including Kemba Walker, Jaylen Brown and Tatum. Walker is dealing with a stiff knee but it didn’t seem to bother him against the Sixers. He averaged averaged 24.2 points on 49.3 percent shooting. Walker got even better in the final two games of the first round series by averaging 28.0 points on 51.4 percent shooting from the field and 41.2 percent from beyond the arc. Boston won the most recent meeting on Aug. 7 in the bubble, 122-100. The Celtics are 6-4 against the spread in their last 10 games overall.

Lowry left after nine minutes of action in Game 4 against the Nets after he twisted his ankle. Lowry practiced with his teammates on Saturday and head coach Nick Nurse said he looked OK. Toronto rook advantage of Brooklyn’s skeleton roster, especially in the paint. Serge Ibaka averaged 19.3 points and 10.3 rebounds per game. The Raptors’ bench will have to help fill the void if Lowry can’t go and the reserves averaged 56.5 points per game in the first round, the most by any bench in the playoffs so far. The Raptors are 7-3 against the spread in their last 10 games overall.

This should be a back-and-forth series that might go seven games. The Raptors have proved they can compete for another championship even without Kawhi Leonard. They have a talented team and deep bench. I’ll take them here in Game 1.

Check out who Bobby Babowski has on his Free NBA Picks page for today. He is on a 17-7 Run!