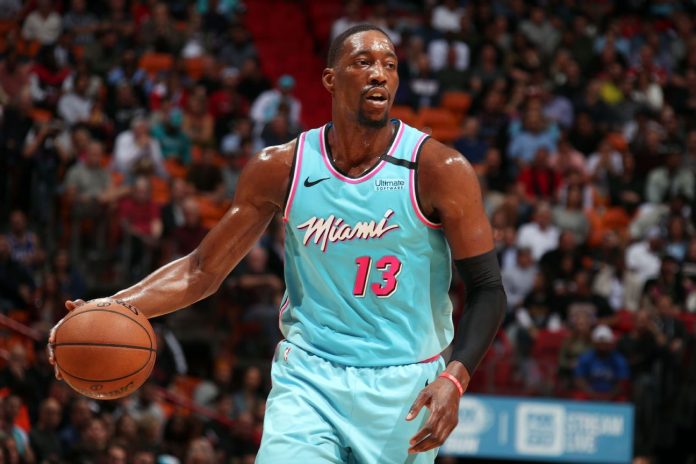 The conference finals are set and we begin in the East where the top-seeded Miami Heat will host the second-seeded Boston Celtics in Game 1 on Tuesday night. Both teams have played 11 games to get to this point. Boston surprisingly swept the Brooklyn Nets in four games during the first round, but then needed the full seven to eliminate the defending champion Milwaukee Bucks. Miami easily knocked off the Atlanta Hawks in five games, then ended the Philadelphia 76ers season in six games, winning the final one on the road as 2-point underdogs.

The Heat comes into Game 1 as a slight 1.5-point favorite, but are underdogs for the series despite the homecourt advantage. This is a rematch of the 2020 Eastern Conference Finals played in the Orlando bubble in which Miami won in six games before losing to the Los Angeles Lakers in the NBA Finals. The Heat have won six straight conference finals appearances, tied for the fourth-longest streak in NBA history, while Boston has failed to win an Eastern Conference finals four straight times. The Celtics took two of three meetings between the teams in the regular season, with the most recent being a 106-98 home loss to Miami on March 30. Two of the three games went Under the total.

Boston hasn’t been to the NBA Finals since 2010, but this will be their fourth trip to the conference finals in the last six years. The Celtics take pride on defense and get timely shooting from stars like Jayson Tatum, Jaylen Brown and Marcus Smart. Boston rolled over Milwaukee in the clinching second-round game by hitting a Game 7 record 22 made three-pointers. Boston’s 110 total three-pointers was tied for third-most in any playoff series. Tatum is averaging 28.3 points, 6.1 assists, 5.6 rebound and 1.3 steals this postseason. Robert Williams III (left knee) is available to play Tuesday after a four-game absence.

Miami is in the conference finals for the ninth time in their 34-year history and are 6-2 in their previous eight trips. Jimmy Butler is leading the way with 29.7 ppg, 7.6 rebounds, 5.4 assists and 2.1 steals this postseason. He has topped 30 points five times in 10 starts this postseason and poured in 32 last Thursday in the series-clinching win at Philadelphia. Tyler Herro has been a little inconsistent this postseason, shooting just 27.3 percent from beyond the arc. Miami had the best home record in the NBA during the regular season at 29-12 and are a perfect 6-0 in the playoffs. The Heat lead all teams in the playoffs in scoring defense with just 97.5 points allowed per game. Miami might miss Kyle Lowry again in Game 1 due to a hamstring issue. He is listed as doubtful.

Boston is a really good team, but Miami has more postseason success recently and are really, really good at home. This could be a series where the home team dominates throughout and I’ll take the Heat in Game 1, laying the small number.