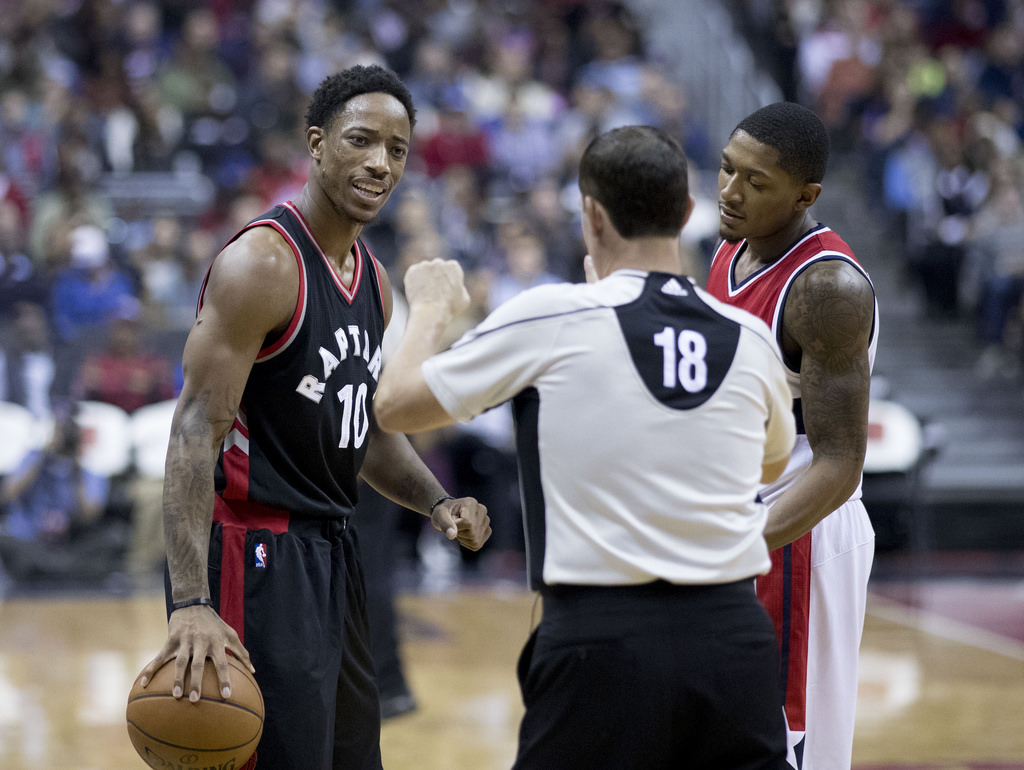 It seems like we do this every May during the NBA postseason, and we’re at it again, as the Cleveland Cavaliers and Toronto Raptors lock horns for another best-of-seven series in the Eastern Conference semifinals. Game 1 will begin on Tuesday night in Air Canada Centre, just two days after the Cavaliers got past the Indiana Pacers in a grueling seven games. Cleveland won the conference final in six games over the Raptors in 2016 and swept a semifinals meeting last season en route to their third consecutive Eastern Conference crown. LeBron James averaged 36 points in that sweep for Cleveland last season and carried his team on his back through the seven-game battle with the Pacers in the first round by scoring 34.4 per game, including 45 in the 105-101 clincher Sunday. Toronto is the top seed in the East and finally a favorite to knock-off the Cavaliers. They needed six games to take care of the Washington Wizards in the opening round led by DeMar DeRozan, who averaged 26.7 points for a team that has pretty much the same roster when they fell to Cleveland in the last two postseasons. The Cavaliers won two regular-season matchups with the Raptors at home by a total of nine points, but lost in their one visit to Toronto by 34.

James played just over 41 minutes per game in the series with Indiana after playing all 82 games during the regular season, and battled through some cramps in the second half Sunday. James recorded 29.3 points, eight assists and 6.7 rebounds in three matchups with the Raptors during the regular season. Center Kevin Love (11.4) was the only other Cleveland player to average in double digits in scoring in the first round, but he shot 33 percent from the floor. Somehow Cleveland has to find another scoring option to combat a deep Toronto bench. Remarkably, the Cavaliers were outscored by 40 points in the seven games by Indiana, but James still found a way to lift his team when they need it.

Toronto has the advantage when the teams go to their benches, and they’ll have reserve guard Fred VanVleet back on the court after he returned from a four-game injury abscence for the clinching Game 6 against Washington. VanVleet averaged 15.7 points and five assists in 25.3 minutes off the bench against the Cavaliers this season. Point guard Kyle Lowry had a solid first round, averaging 19.8 points on 50.9% shooting – including 15-of-27 from 3-point range – over the final four games of the series with Washington.

I thought Indiana had the better team in the first round series with Cleveland – and they did – but LeBron carried his team to the victory. This Toronto team is better than the Pacers and are really, really hungry to beat Cleveland finally. They will come out hot and easily take Game 1 here tonight.