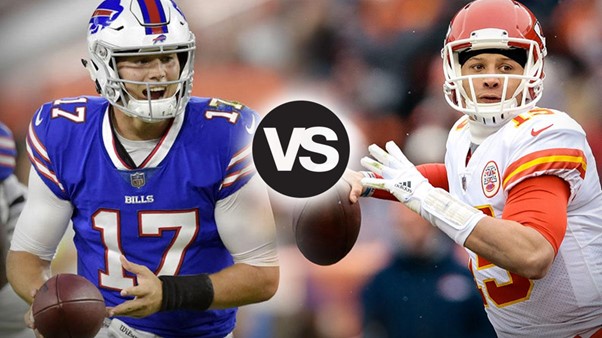 Are the Buffalo Bills the real deal?

Well, the resounding answer is yes. The Bills are the real deal, underscoring their Super Bowl intentions after upsetting the Kansas City Chiefs 30-28 at Arrowhead Stadium on Sunday Night Football. It was a gauntlet-throwing win as the Bills avenged their AFC Championship loss to the Chiefs and Josh Allen scored his first-career win over his Kansas City Chiefs counterpart Patrick Mahomes.

Buffalo’s credentials were the source of ongoing debate in NFL betting circles through the first four weeks of the NFL, predominantly because the Bills’ light schedule at the start of the season placed an Asterix on their record and ensuing solid run of form.

Wins over the Miami Dolphins (35-0), Washington Football Team (43-21) and Houston Texans (40-0), — as comprehensive and awesome as they were –  hardly provided a ringing endorsement of their credentials. These three franchises were (at best) middleweights in NFL futures that came into the season with low expectations. Those expectations sank immediately as these franchises, one by one, lost their starting quarterbacks and were forced to trot out their backups against the Bills. Buffalo might as well have been facing varsity teams for all the difference that would have made.

The AFC Championship reprisal game against the Kansas City Chiefs slated for Week 5 was held up as a benchmark for the Buffalo Bills as a result. It was the Chiefs who had the confetti raining down on them as they emerged victorious in January, winning their second straight AFC Championship title and booking their passage into Super Bowl 55. 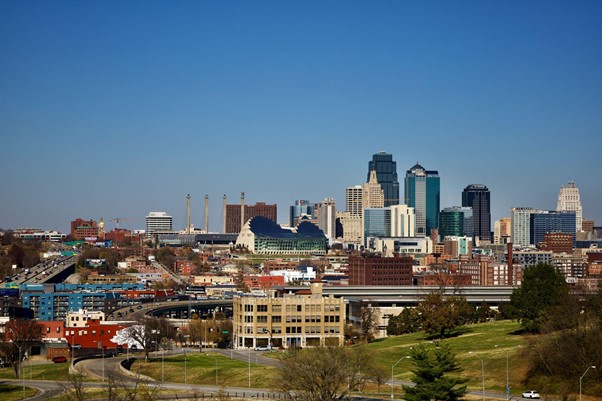 Patrick Mahomes and the Chiefs are the established AFC standard after winning two of their last three AFC Championship appearances and one of their last two Super Bowl appearances. For good reason, therefore, they are the measuring stick against which all others in the AFC are increasingly being held against. And Josh Allen and the Bills had yet to get the measure of the Chiefs in two previous attempts.

Sunday night’s marquee showdown was a must-win game for Sean McDermott’s side. A loss would have been seriously detrimental for the Buffalo Bills as viable Super Bowl 56 NFL picks, not to mention taking the shine off a solid start to their 2021 campaign while raising questions about their ability to stand up to and/or take down the league’s elite.

However, Josh Allen and Company proved they were more than up for the challenge, quashing any doubts about their Super Bowl 56 intentions in the process after upsetting the Kansas City Chiefs at Arrowhead Stadium on national television. Allen came out of the gates with a laser focus, seemingly oblivious to all the hype and buzz that surrounded the game. Not even a storm delay rattled the fourth-year quarterback as he tossed four touchdowns in Buffalo’s victory.

Now, it’s worth mentioning  that the Kansas City Chiefs haven’t been quite themselves this season. For the first time since 2015, the Chiefs are under .500 after the first five weeks. They suffered a narrow loss to the Baltimore Ravens in Week 2, a surprising upset by division rival Los Angeles Chargers in Week 3 before succumbing to the Bills in an uncharacteristically lopsided game.

This isn’t to take anything away from Buffalo’s win, but rather it’s to provide context. Granted, the Bills outplayed, outgunned and outmuscled the Chiefs. They thoroughly deserved the victory. The better team on the day definitely won. But talk of the changing of the guard, which is all of a sudden gathering momentum, might be premature. Barely a quarter of the season is in the books after all.

As things currently stand, the defending  Super Bowl champions Tampa Bay Buccaneers are the team to beat at +500 or thereabouts depending on the preferred reputable online sportsbook. The Bills are the newly-minted second-best bet at +600 while the Chiefs are tipped as the third-best bet +750. There’s still a lot of football to play, triggering further ebb and flow in the markets as the action unfolds.

Oddsmakers are certainly gaining a better handle on these teams, finding out which have the best shot to win Super Bowl based on the early accounts. Being one of the top two is certainly where many teams, including Buffalo, would like to be at this stage. But the Chiefs aren’t counted out of the equation as the third-best bet right now. That’s something to take stock of.