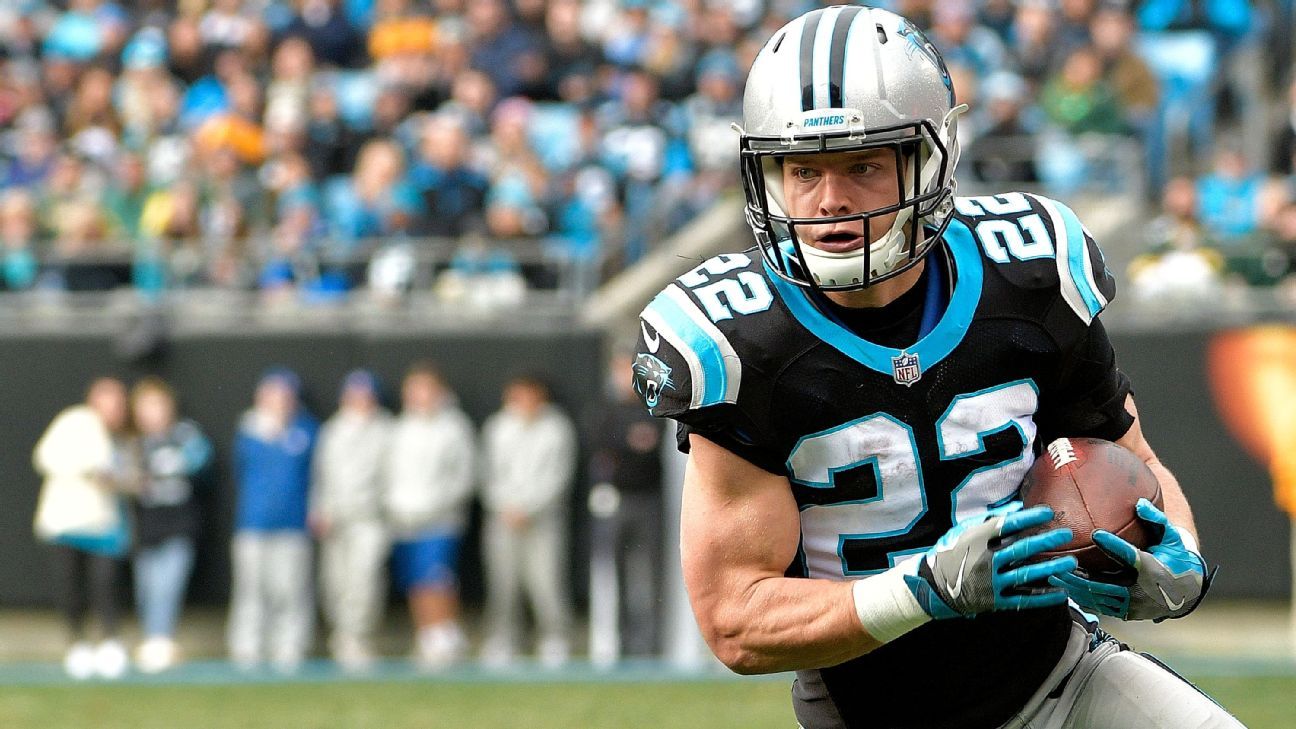 Two NFC South foes that are coming off opening week losses will try and get back on track with short-rest when the Tampa Bay Buccaneers visit the Carolina Panthers to kick off Week 2 action on Thursday night. It’s the first short-rest game of the 2019 season and these Thursday night affairs tend to favor the home team greatly in that regard because they get an extra day of practice as it obviously doesn’t have to travel. This is also a matchup of former Heisman Trophy-winning quarterbacks who were No. 1 overall picks in the draft and one of them could be out of a job soon. Tampa Bay’s Jameis Winston was dreadful in the Bucs’ 31-17 home loss to San Francisco last week, while Cam Newton’s Carolina squad came up just short in a 30-27 loss to the Los Angeles Rams. These teams split last year, with each winning at home. Carolina prevailed 42-28 in Week 9 when Newton went 19-for-25 for 247 yards and two scores, and tailback Christian McCaffrey rushed for two touchdowns. Winston didn’t play in the game because of his poor performance, and Ryan Fitzpatrick, now in Miami, threw for 243 yards and four touchdowns. The road team is 7-3 against the spread in the past 10 meetings with the total going under in five of the previous six.

The Bucs hired coach Bruce Arians partly to help turnaround Winston’s career, but it didn’t work out to well in Week 1. The 2013 Heisman Trophy winner threw for just 194 yards and was intercepted three times, two of them returned for touchdowns in last week’s loss to the 49ers. It was Winston’s 17th career game with multiple picks, passing Blake Bortles for most in the league since Winston entered the NFL. Ronald Jones II ran for 75 yards on 13 carries and added another 18 yards on one reception, but Winston hampered the offense all day. Defensively, the Bucs allowed just 256 yards – sixth best in the league – but allowed San Fran to convert 5-of-13 third downs. Tampa is 1-5 ATS in its six after allowing at least 30 points in the previous game.

Newton barely played this preseason after coming off shoulder surgery over the winter but didn’t appear hindered by it. He went 25-for-38 for 239 yards and an interception, while being held to a career-low -2 yards rushing. The offensive star was do-everything running back Christian McCaffrey, who rushed for 128 yards and two touchdowns and leading the team with 10 receptions. Carolina’s defense held L.A.’s Jared Goff to 186 yards while picking him off once, but the Rams gashed the Panthers on the ground to the tune of 166 yards. Carolina is 2-5 ATS in its past seven after a loss and will be at Arizona next week.

As long as Winston is under center for the Bucs, this team isn’t going anywhere. Carolina wasn’t great last week, but played much better than Tampa and get the benefit of playing this game at home. The home team won and covered both meetings a season ago, and I can see the same here.