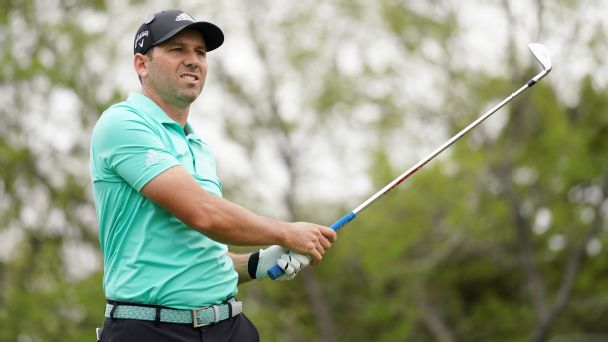 This year has been unusually dry in Scotland so the course reportedly is baked brown. Guys are hitting balls more than 400 yards during practice because they are rolling forever on what is basically concrete. This should be very entertaining. If there is a tie after 72 holes, a four-hole aggregate and sudden death playoff will take place.

Three guys I would take a shot at winning the tournament: