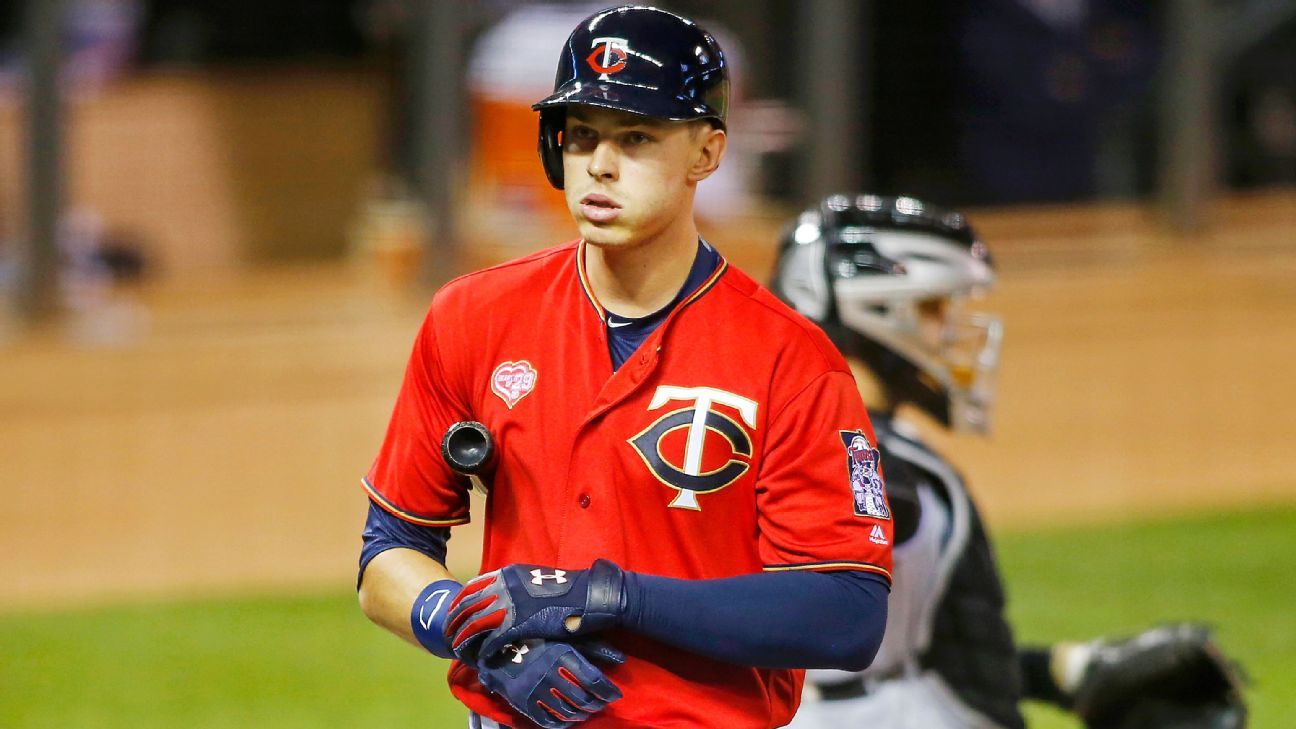 A couple of rookie right-handers will take the mound on Tuesday, as the Milwaukee Brewers visit the Minnesota Twins for the first of a two-game interleague series at Target Field. The Brewers might be glad to be heading to the road after dropping four of six home games against the Chicago Cubs and Pittsburgh Pirates. Despite the disappointing homestand, Milwaukee still holds a 2.5-game lead over the struggling St. Louis Cardinals in the National League Central. The offense finally showed some life in Sunday’s 8-6 loss to the Pirates and both Luis Urias and Christian Yelich are hitting .286 and .283 in the last 13 Milwaukee games, respectively.

The Twins return home after a 3-3 road trip after winning the first two against the Chicago White Sox. The offense has been clicking lately, scoring five runs or more in each of their last six contests including a 6-5 over the Texas Rangers Sunday to avoid being swept. The Twins are just a .500 team since June 1 but still lead the American League Central by 4.5 games over the Cleveland Guardians. Alex Kirilloff is hitting a sizzling .340 in his last 14 games, while All-Star Luis Arraez is batting .355 in his last 15. Minnesota took four of the six meetings in 2021.

Jason Alexander will get his seventh start of the season and is looking to bounce back from a rough outing. The rookie allowed seven runs (six earned) in 5 1/3 innings against the Chicago Cubs on July 5, while striking out just two. This will be Alexander’s first interleague start but did allow two runs (one earned) in two-thirds of an inning in relief against the Tampa Bay Rays.

The Twins will counter with a rookie of their own in Josh Winder, who is making his 10th appearance and sixth start of the season. He’s been real sharp of late, going 2-0 with a 1.64 ERA over his past two starts. This will be Winder’s first meeting against Milwaukee and his first interleague start. He made one interleague relief appearance and allowed one run in one inning against the Los Angeles Dodgers earlier this season.

I’m giving the edge to the Twins in this first-place battle of Central teams. Winder is better than Alexander and the Brewers are really struggling. Minnesota is averaging 6.7 runs a game over their last six and should hit Alexander.