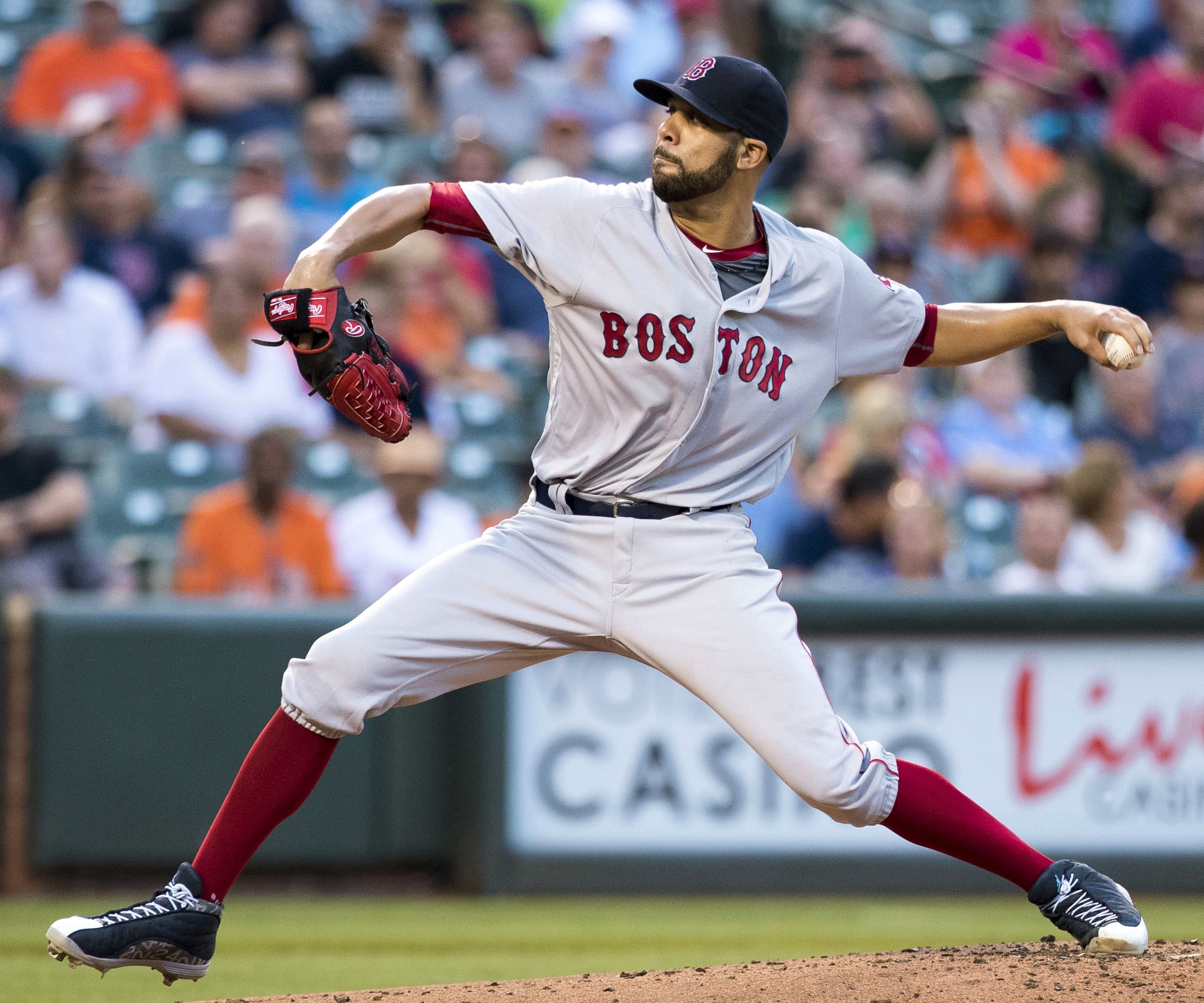 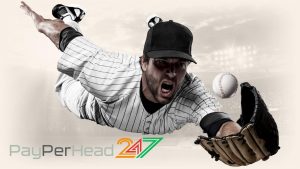 ESPN’s Jeff Passan was the first insider who reported the deal: “BREAKING: The Los Angeles Dodgers have agreed to a deal with the Boston Red Sox that would send star outfielder Mookie Betts and starter David Price to the Dodgers, sources familiar with the deal tell ESPN. Deal is pending medical reviews.”

Ken Rosenthal of The Athletic mentioned the potential trade on Tuesday evening:

“Both Mookie Betts and David Price would head to Los Angeles if #RedSox and #Dodgers complete their blockbuster, a source tells The Athletic. Alex Verdugo would be centerpiece for Boston. Deal could be in place tonight, per @alexspeier. Would require completion of medical reviews.”

Rosenthal also explained that: “Significant cash would go from #RedSox to #Dodgers in Betts-Price deal as well. Betts owed $27M in 2020, Price $96M over next three years.”

Betts was part of trade rumors for a while. He is in his prime of his career and will become a free agent after the 2020 season, so he will clearly demand a monster contract but the Red Sox just didn’t want to pay market value for him. The one-time World Series champion expressed his desire to test free agency next winter on multiple occasions and the offers that the Red Sox gave him were declined. Mookie Betts hit .295 with 29 home runs and 80 RBIs in 150 games last season.