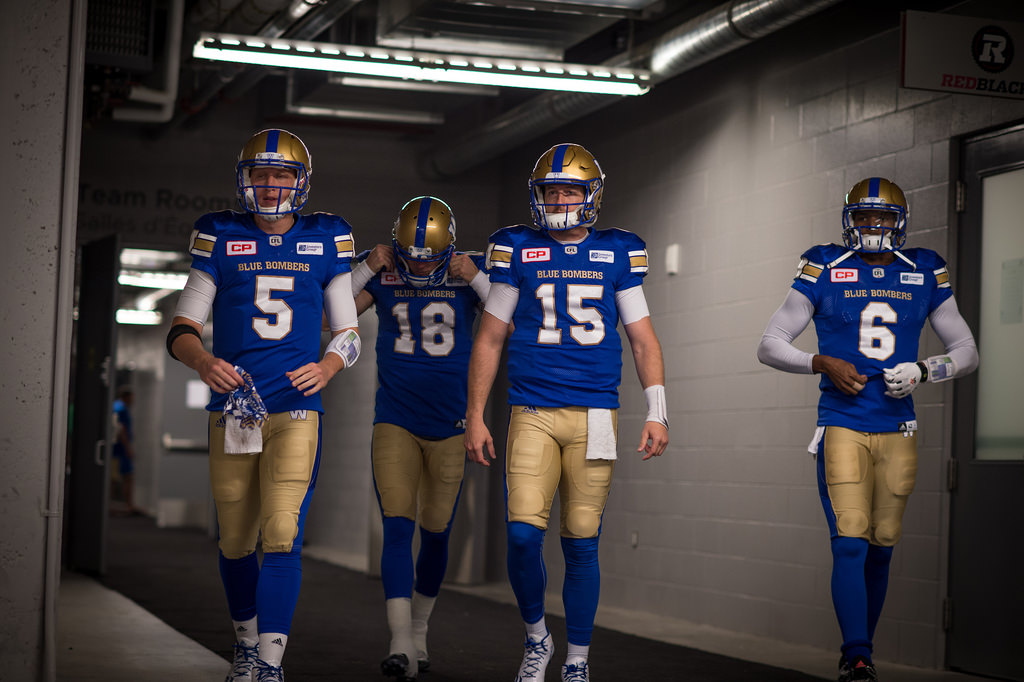 The two-time Grey Cup champions are off to another great start in 2022 and will look to make it 4-0 this coming Monday night. The Winnipeg Bombers Blue Bombers are using solid defense in winning their first three games of the season including a 26-12 home victory over Hamilton last week. One team Winnipeg has had trouble with is the Toronto Argonauts, however. The Argos have split their first two games of the season after an embarrassing 44-3 loss at British Columbia in Week 3.

The home team has won eight of the last nine meetings in this series, including five straight heading into Monday. The teams split a home-and-home last season in Weeks 2 and 3, with the Bombers winning 20-7 and the Argos striking back with a 30-23 victory in the rematch. The Bombers have dropped six of their last eight trips to Toronto, but have still managed to go 8-2 ATS in the last 10 meetings. The Argos have been great at home, winning nine of their last 11, including their only home contest this season. Dating back to last season, Toronto is just 1-7 ATS in their last eight overall. Winnipeg is a 4.5-point favorite with a total of 42.5.

Defense has been the key to Winnipeg’s 3-0 start. The team is first in points allowed at just 13.7 and defensive lineman Willie Jefferson earned CFL top performer for Week 3. Jefferson recorded three tackles, a sack and a fourth-quarter pick-six. Offensively, quarterback Zach Collaros completed 21-of-32 for 302 yards and an interception with no touchdowns. Brady Oliveira rumbled for 56 yards and the lone offensive touchdown for Winnipeg. Nic Demski led all receivers with 96 yards before leaving early in the third quarter with an ankle injury. He is expected to miss a few games. The Bombers will travel to B.C. next week.

It was an all-around awful performance last week for Toronto, who’s defense let up 44 points on the road. The Argos are now dead last in both offensive yards per game (309.0) and yards allowed on defense (470.0). The lone score last week came on a 23-yard field goal from Boris Bede. Quarterback McLeod Bethel-Thompson passed for 178 yards on 15-of-21 attempts with an interception. He was sacked twice before being replaced by Chad Kelly in the fourth quarter. Kelly also threw an interception and was 2-of-6 for 26 yards. Toronto will go into a bye week before hosting Saskatchewan.

Winnipeg should be favored by at least a touchdown here. I know Toronto has played well at home, but they are awful right now. I’ll take the two-time champs to win and cover.