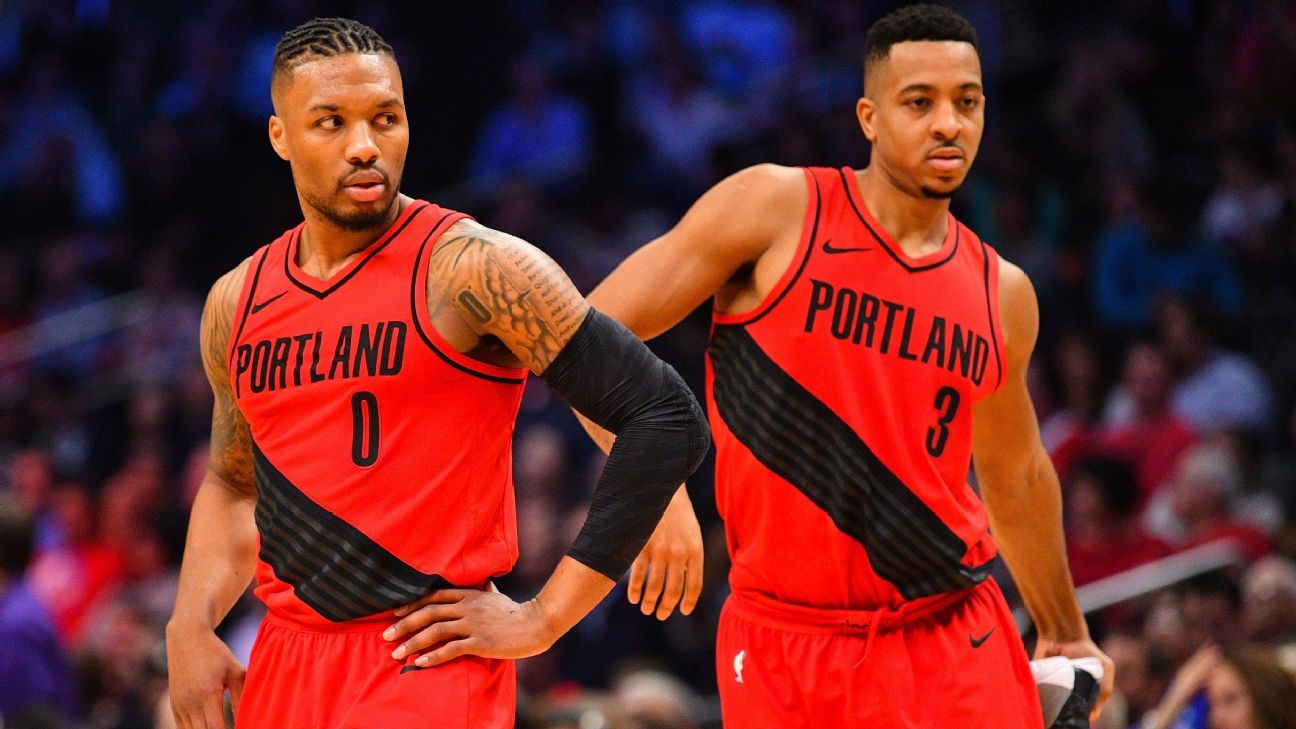 The Oklahoma City Thunder simply could not find the bottom of the net from 3-point range in the first two games of their Western Conference first round series with the Portland Trail Blazers, but that all changed at home in Game 3. The Thunder shot 16.3 percent from beyond the arc in Games 1 and 2 – the lowest percentage for the first two games of a series ever – but drained 15-of-29 in Friday’s 120-108 victory to avoid going into a 3-0 hole. Superstar Russell Westbrook admitted after Game 2 that he had to play better for Oklahoma City to have a chance in the series and he responded. Westbrook scored 33 points on 11-of-22 shooting while adding 11 assists and five rebounds. He also made 4-of-6 3-point attempts after making just 1-of-10 over the first two games. Portland star Damian Lillard had a quiet first half, scoring only four points on 2-of-6 shooting, but dominated in Portland’s 43-point third quarter, scoring 25 points to get his team back in the game. A key to Game 3 was that the Thunder got to the free throw line more, outscoring the Trail Blazers 31-18 at the charity stripe. Oklahoma City has now won and covered each of the three meetings at home with Portland this season.

After a big third quarter, Lillard went quiet in the fourth, not scoring again until less than two minutes remained with the Thunder ahead by 12, but still finished with a team-high 32 points. Lillard is averaging 30.3 points in the series, while fellow guard CJ McCollum is averaging 26 points and is 11-of-22 from 3-point range over the first three contests. Center Enes Kanter was the only other double-figure scorer for Portland, scoring 19 points on 9-of-14 shooting.

Westbrook’s huge performance in Game 3 helped make up for an off-night from fellow All-Star Paul George, who struggled to 3-of-16 from the floor, but still managed 22 points thanks to making 14-of-17 from the free throw line. Small forward Jerami Grant went 6-of-7 from the floor in Game 3 (18 points) after going 3-of-15 in the first two games. Center Steven Adams had another efficient night (5-of-6), and is 20-of-28 from the floor in the series.

The Thunder shot lights out in Game 2 and the Blazers just couldn’t defend it. They will make the proper adjustments in Game 4 and keep this one close throughout.