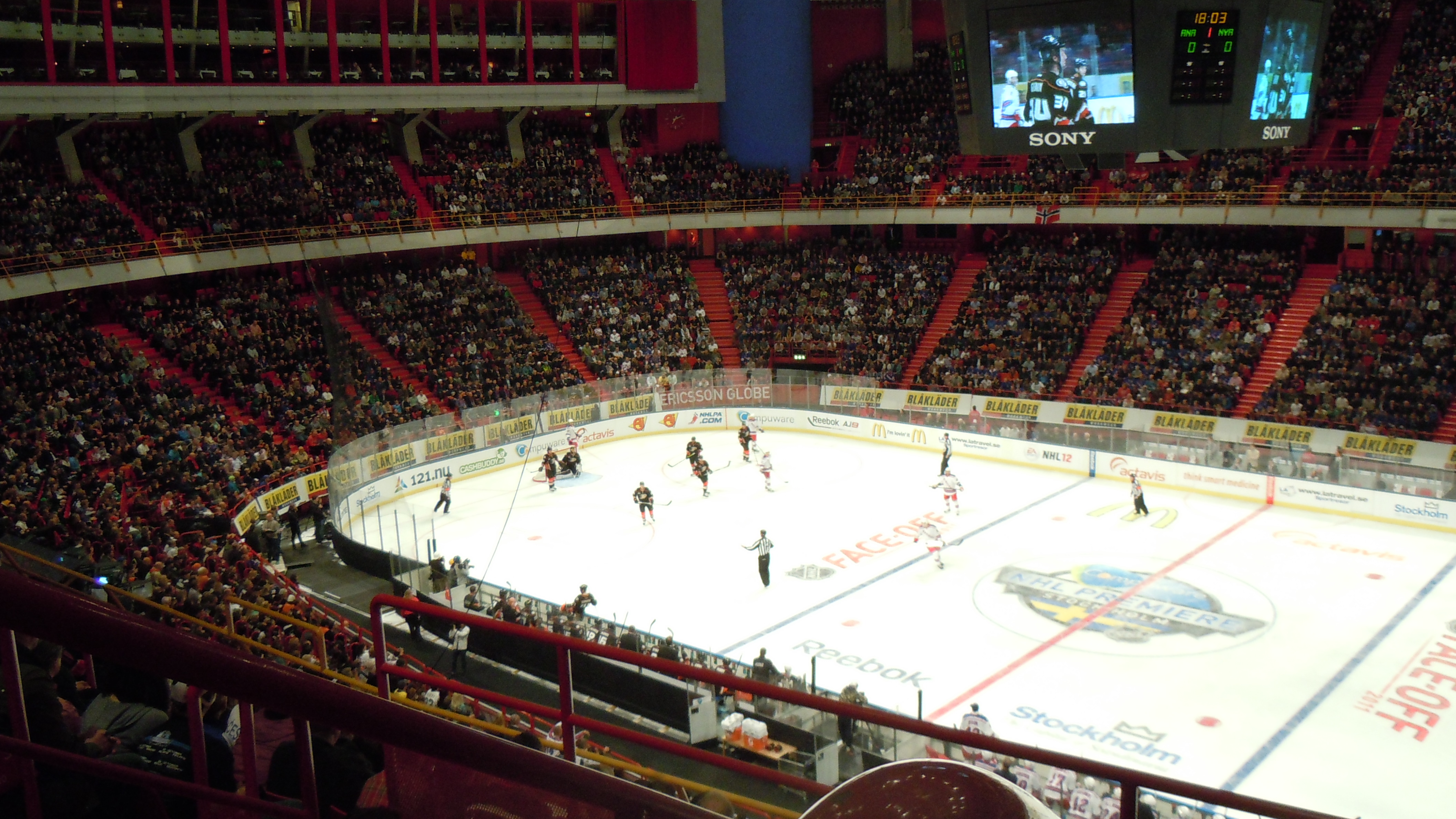 If you enjoy following the NHL, it will almost certainly excite you when something happens that you weren’t expecting. There are lots of things that can happen, and although it can be upsetting when something doesn’t go the way you’d hoped for your team, there’s no doubt that unexpected happenings add to the excitement of the sport overall. It’s why NHL betting is so popular over on sites like PowerPlay. We’ve put together some of the biggest shocks for you to take a look at, to remind yourself of just how shocking our sport can be at times.

This goes all the way back to 1927, which shows just how long shocks have been present in the NHL. Billy Coutu, who was then the captain of the Boston Bruins, was banned for life after assaulting two referees and starting a brawl after losing a cup final to the Ottawa Senators. A lifetime ban isn’t something that’s given out easily, so it was shocking that he had received one. Although his ban was actually lifted a few years down the line, he was no longer welcome in any teams that played in the NHL.

In 2010, the Caps lost to the Canadiens in the quarter final of the Eastern Conference. If you’re a Caps fan, then you’ll almost certainly still remember this day, as they started the match as firm favourites with nobody really expecting the Canadiens to be able to be much of an opposition for them. One of the most important players in this upset was Halak, as he managed to stop an impressive 94 of the 96 shots that were fired at him during games 6 and 7. This means that the Caps simply weren’t able to clinch the victory that everyone expected them to, and it led to one of the greatest modern upsets of the game – albeit a very welcome one if you’re a Canadiens fan!

When the Oilers played against the Kings in the 1982 divisional semi-finals, most spectators thought that they knew what would happen in the game. It seemed fairly obvious that the Oilers would win the game, as they seemed to be the stronger of the two teams at the time, by quite some way. However, this simply was not to be. The Kings managed to claim the win for themselves after some impressive gameplay, leaving fans of the Oilers disbelieving. They went on to have a huge amount of success throughout the remainder of the decade, but this was still an upset that is remembered even now.

A better ending for the Oilers

While we’ve just mentioned an upset that went against the Oilers, it seems only fitting to end on one that went in their favour. In 2006, the Oilers achieved an impressive comeback in the Western Conference quarterfinals against the Red Wings, who appeared to be the clear favourites in the matchup. However, like all of the other upsets that we’ve mentioned, fans were amazed when the final result played out. The Oilers ended a lengthy streak of bad luck with a brilliant comeback, and finally made their way into the sporting upset history books for exactly the right reasons.