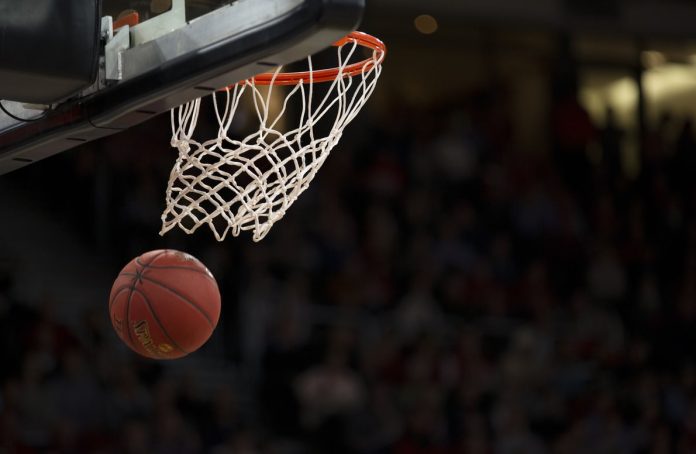 Lauri Markkanen, the power forward from Utah Jazz, is finally having his breakout season in the NBA. Or at least that is what betting experts say. The 25-year-old Finnish basketball player got drafted into the Minnesota Timberwolves in the first round in 2017. Before making an appearance for Minnesota, the team traded Markkanen to the Chicago Bulls for Jimmy Butler.

The start of Markkanens’ NBA career wasn’t the best. Four seasons between 2017 and 2022 were promising, but something was still missing. During this time, Markkanen was the fastest NBA player to reach 100 career three-pointers since it took him 41 games. At the same time, he struggled to make it to the squad, and his statistics were worse every season. For the season 2021-22, Chicago traded Markkanen to Cleveland Cavaliers. His form got up a bit, but after the first season with Cleveland, the team traded Markkanen to Utah Jazz. According to Finnish betting experts from Vedonlyontisivustoni.com, that might have been the best thing to happen in Markkanens’ NBA career.

In the Utah Jazz, Markkanen has been on fire. During the first 24 games of the season,
Markkanen averaged 22.2 points per game. He also gets 8.5 rebounds per game and averages 2.2 assists per game. Overall, these statistics are a massive improvement from his previous seasons in Cleveland and Chicago. And to be honest, not many NBA players have better ongoing seasons than Markkanen. Markkanen is not the best player in the NBA, but when it comes to playing in a team like Utah Jazz, Markkanen is a superstar.

Something has changed from the past seasons, since nowadays, Markkanen feels like a
completely new player. The most significant change was to get into a team that plays in a way that sits the playing style of Markkanen. When Markkanen got the trust of the team and the management, here is the result. He has become a potential All-Star player.

Many betting experts predict that if Markkanen sustains this level of play, he could give Utah Jazz an unexpected All-Star during a year. The more games Markkanen plays, the more likely this situation is. He doesn’t seem to slow down and keeps getting better every game. While Markkanen has played his best basketball so far, the whole team has improved too. That has surprised everyone because many expected Utah to compete for lottery balls instead of playing high-quality basketball.

Utah Jazz is a pleasant surprise