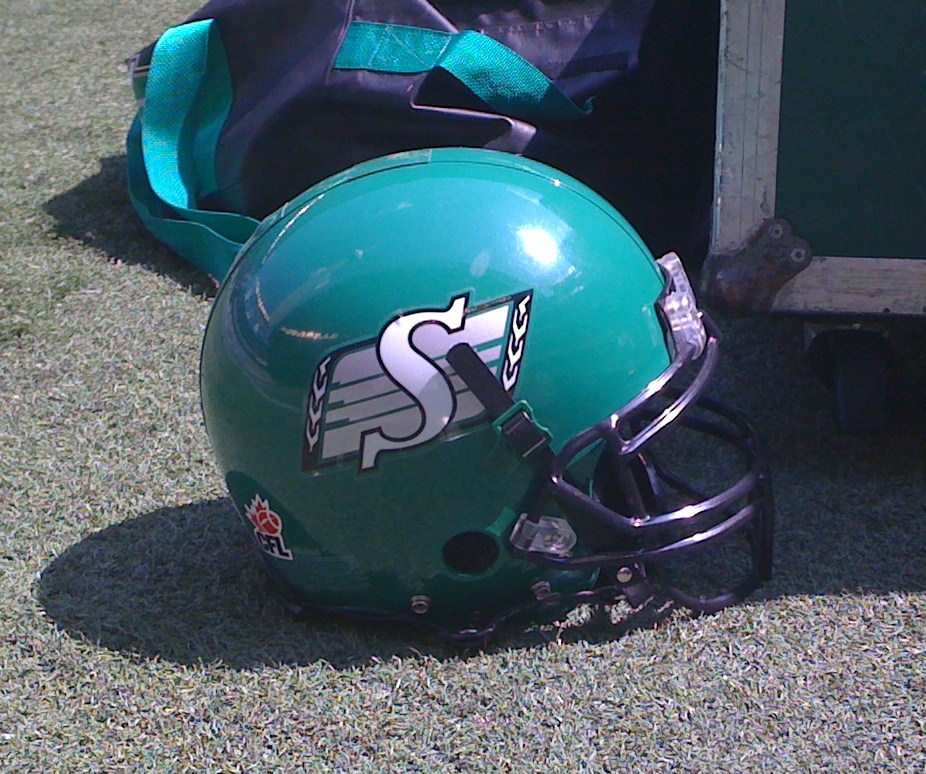 The Saskatchewan Roughriders took both regular season meetings with Toronto in 2017, but it was the Argonauts who won the third meeting in the East final to advance – and eventually win – the Grey Cup. The teams will open their respective 2018 seasons in a Week 1 battle in Regina on Friday night. Toronto looks to become the first repeat champions since Montreal in 2009-10 when they open defense of that championship on the road. The Argos finished atop the East Division in 2017 with a 9-9 record, but are sixth on the Grey Cup futures board at +750. Saskatchewan finished fourth in the West Division at 10-8 and are +625 to win their first Grey Cup since 2013.

The Argonauts were big underdogs to Calgary in the 2017 Grey Cup under first-year coach Marc Trestman, but upset the Stampeders 27-24 in the snow at TD Place Stadium in Ottawa for the franchise’s 17th title. Lirim Hajrullahu kicked the game-winning 32-yard field goal with 49 seconds left to seal the deal. Toronto quarterback Ricky Ray became the first starting quarterback to win four Grey Cup titles. The Grey Cup MVP was receiver DeVier Posey, who caught seven passes for 175 yards, including a Grey-Cup record 100-yard score to open the second half, but he is now trying to make the roster of the NFL’s Baltimore Ravens. Hajrullahu signed with Hamilton in the offseason and the Argos have a new QB coach for Ray in CFL Hall of Famer Anthony Calvillo. Ray didn’t play in either of the team’s preseason games after throwing for 5,546 yards last year (second in league) along with 28 touchdowns and 11 interceptions.

Like we mentioned above, the Roughriders had a nice season, making it all the way to last year’s Eastern Final before bowing-out against Toronto 25-21, blowing a late 21-18 lead as Cody Fajardo won it for the Argos with a 1-yard TD run with 23 seconds left. Saskatchewan QB Kevin Glenn was intercepted three times in the first half and eventually replaced by Brandon Bridge. Glenn is gone this season, signing with Edmonton this offseason, leading Bridge to compete with newcomer Zach Collaros for the starting job. Collaros was acquired from Hamilton for a 2018 second-round draft pick and led the CFL in passing yards and TDs in 2015 before suffering a major knee injury late in the season. He started eight games for the Tiger-Cats last season before being replaced by Jeremiah Masoli. Saskatchewan has one of the CFL’s top receiving groups in Duron Carter, Naaman Roosevelt and Bakari Grant, who all had at least 1,000 yards in 2017.

Toronto may have finished just 9-9 last season, but they are the defending champions with one of the best quarterbacks in the league. Saskatchewan looked horrible in their two preseason games and that may carry over to Week 1. I’ll lay the points with the Argos.