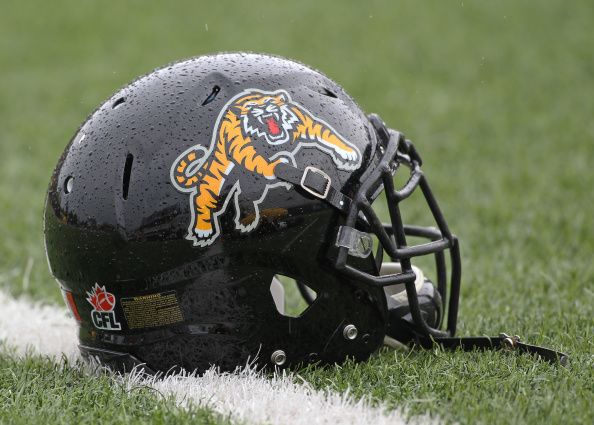 We have reached Week 8 of the CFL season and it gets underway Thursday night with the Montreal Alouettes visiting the Hamilton Tiger-Cats from Tim Hortons Field. The Toronto Argonauts lead the week Eastern Division with Montreal second at 2-4 and Hamilton third at 1-5. Winless Ottawa occupies the basement. The Als kept Ottawa winless last week with a 40-33 road win, while the Ti-Cats lost a tight 17-12 game at British Columbia. Hamilton is a field goal favorite with a total of 49 as of Wednesday afternoon.

This will be the first of three meetings between the teams after they split in the regular season last year. Hamilton then hosted Montreal in the East Division semifinals and beat the Alouettes 23-12 en route to a second consecutive Grey Cup appearance, where they would once again lose to the Winnipeg Blue Bombers. The Ti-Cats have won 10 of the last 14 matchups with Montreal and are 7-3 ATS in the last 10. Hamilton however, has covered just once in their last seven games dating back to last season and are 1-5 this season. Montreal is a solid 6-2 ATS in their last eight road contests.

After blowing a late lead to Edmonton in Week 6, the Als held on for the win against Ottawa last week. Quarterback Trevor Harris completed 25-of-31 passes for 341 yards, two touchdowns and no interceptions. Dominique Davis ran in three touchdowns, while Hergy Mayala finished with 102 receiving yards and a touchdown. Montreal’s defense has been an issue, allowing 28.2 points a game – good for eighth in the league. The team placed 2022 first overall draft pick Tyrell Richards on the six-game injured list. Richards has recorded five defensive tackles and four on special teams. Montreal will play a home-and-home against Winnipeg the next two weeks and you’ll find our picks for those games on our CFL Free picks page.

Hamilton comes in with a great passing attack but not much to show for it thanks to the worst running game in the league. Quarterback Dane Evans completed 26-of-38 pass attempts for 297 yards, one touchdown and one interception last week. He added another 24 yards on six rushes. Don Jackson ran for a team-high 36 yards on 11 carries and the team is averaging just 73.3 yards a game on the ground. Bralon Addison and Steve Dunbar had 83 receiving yards each with Dunbar getting the lone TD reception.

Montreal is a terrific road cover team and quite frankly, better than Hamilton this year. I expect a high-scoring affair with Montreal at least covering the spread.