The NFL season has just kicked off, and already several top signal callers have laid down a marker for their teams. In the last 18 years, only four times has a non-quarterback won the NFL’s Most Valuable Player award. The position is the most important on the gridiron, and these 5 NFL quarterbacks are ones to watch in 2018. 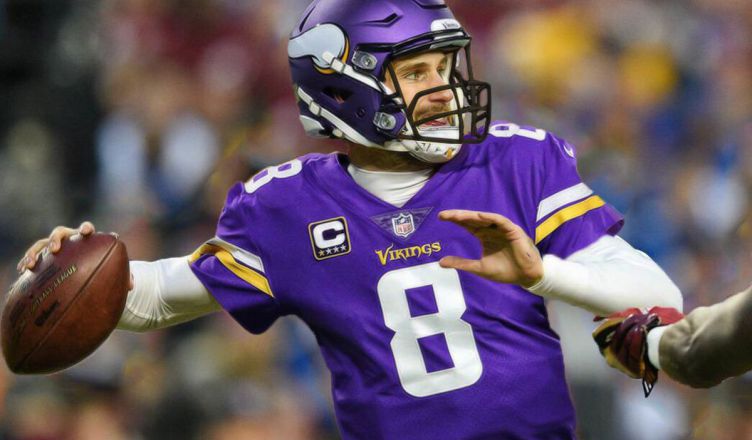 Kirk Cousins joined the Minnesota Vikings in the offseason. His acquisition led many to claim the Vikings now have a quarterback that can lead them to the Super Bowl. In NFL week 1, Cousins proved just why he will earn $24 million this season. The signal caller threw for 244 yards and two touchdowns against the San Francisc 49ers. Cousins’ single season touchdown record is 29. He has already started well and could break that record this year. You can even get a Betfred promo code if you want to bet Kirk Cousins’ performances or Viking’s season. 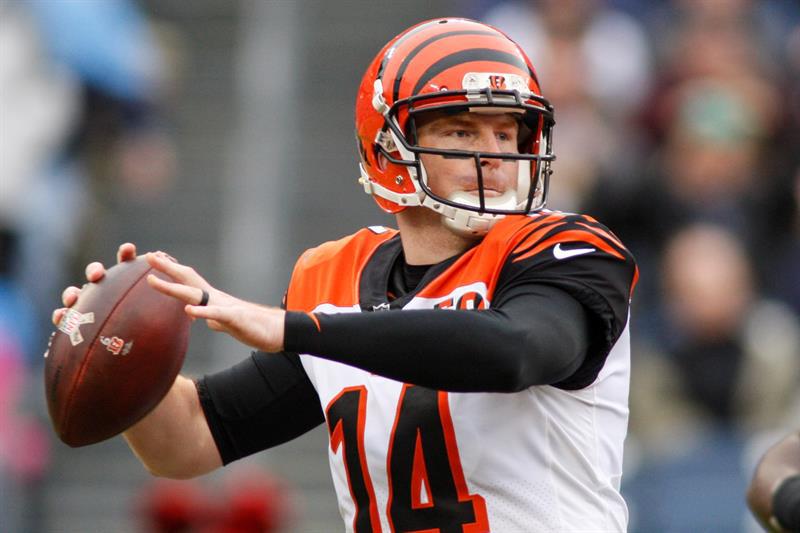 Two weeks ago, few NFL watchers would have expected the Cincinnati Bengals to start the season 2-0. Even fewer NFL fans would have believed quarterback Andy Dalton to have the impact he is having. The Red Rifle has tossed six touchdowns in two games, which includes a four-touchdown pass game against the Baltimore Ravens. The Bengals stayed the course with head coach Marvin Lewis and Dalton this season. So far, it is working. In Spain, many betting websites think the Cincinnati Bengals could perform pretty well this season thanks to him. 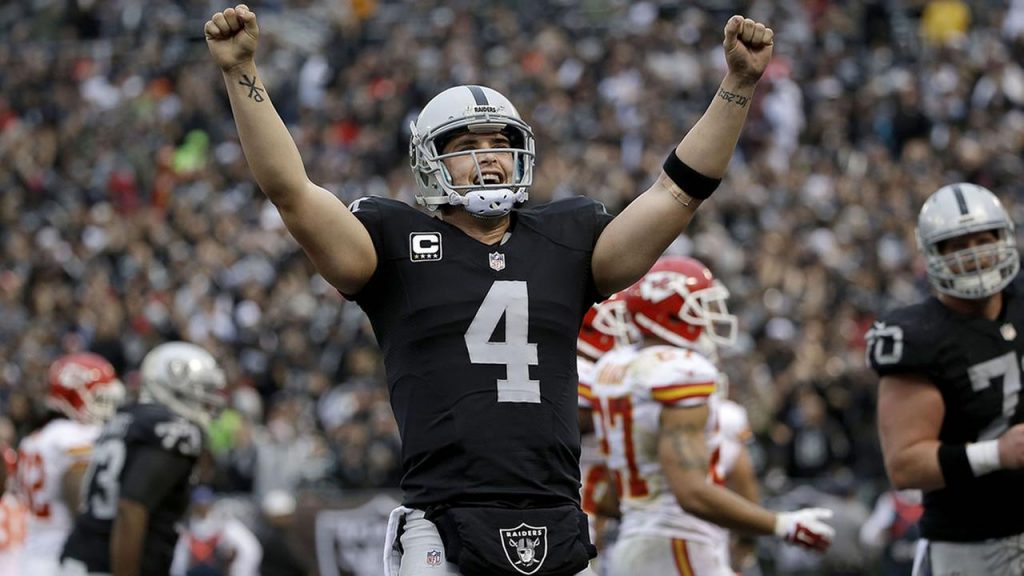 Oakland Raiders’ quarterback Derek Carr is one to watch for completely different reasons this season. Carr looked awful in Oakland’s week 1 loss to the Los Angeles Rams. The quarterback tossed three interceptions as the Raiders sank to a 33-13 blowout loss. The Raiders should be worried about Carr under center. Since throwing 32 touchdown passes in 2015, Carr’s numbers have declined. His total passing yards have also decreased. Last season, Carr tossed 13 interceptions as Oakland went 6-9. He is set to earn $25m this season, a figure that is far too high for the production the Raiders are getting. 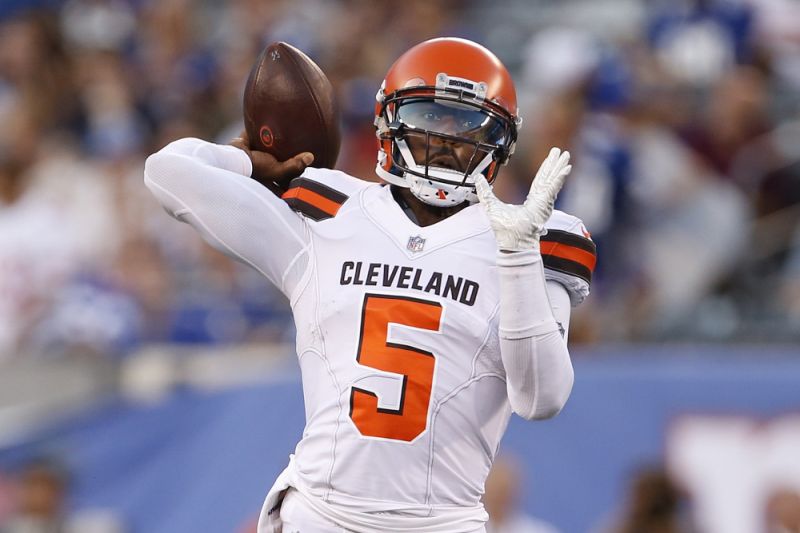 Tyrod Taylor’s name would surprise most NFL fans on this list. But there are reasons why he is a quarterback to watch this season in the NFL. The former sixth round draft pick led the Buffalo Bills to the playoffs last season. He was benched midway through the year, which caused the Bills to stutter. Once restored under center, Buffalo woke up and the team’s play improved. Buffalo still decided Taylor wasn’t the man to continue as the team’s quarterback and traded him to Cleveland in the offseason. Taylor’s first game as a Browns’ player was against the Pittsburgh Steelers. He threw for only 197 yards, one touchdown, and an interception. Despite the poor numbers, the Browns earned a 21-21 tie with the Steelers. Taylor’s production must improve, but it is a start. 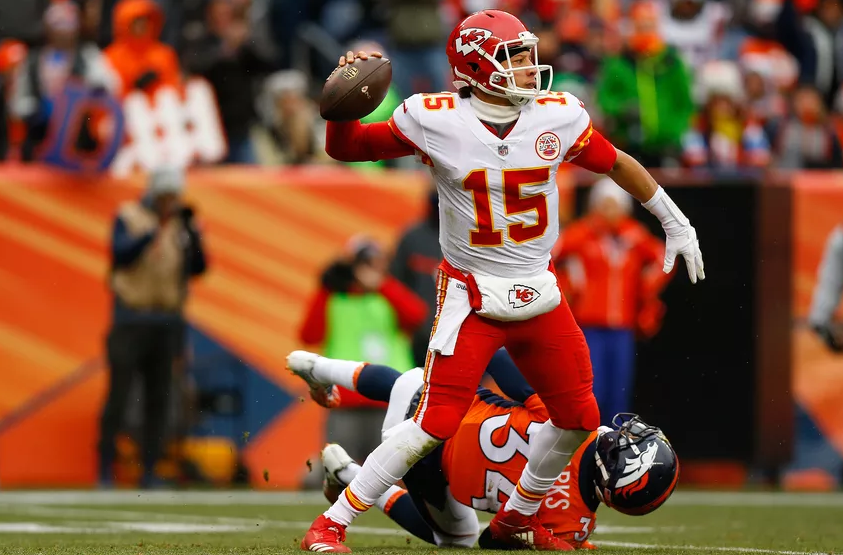 Patrick Mahomes earned the AFC Player of the Week award for week 1 after leading the Kansas City Chiefs past the Los Angeles Chargers, 38-28. Mahomes threw four touchdown passes against the Chargers. Chiefs’ head coach Andy Reid and general manager Brett Veach look like geniuses for trading former starting quarterback Alex Smith to the Washington Redskins to make room for Mahomes. The 22-year-old still has a lot to prove, but week 1’s performance should give Chiefs’ fans plenty to get excited about.