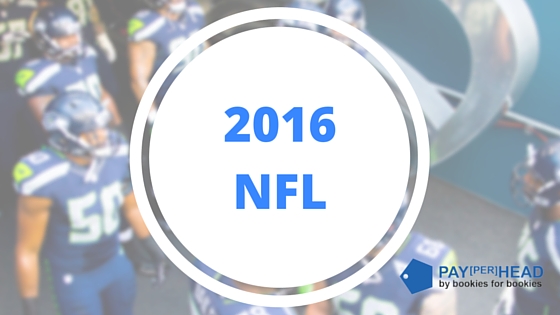 The 2016-2017 NFL season is approaching. Players are getting ready to start placing their bets on their favourite teams.

Most NFL betting is about the teams who will make it to the playoffs or prop bets that players are hoping to make a little extra money from. Players are always looking for new betting opportunities that surround the NFL season.

Online bookies can suggest to their players to bet on the highest scoring teams in the 2016 NFL season. Online bookies will find below the information they’ll need to know right now about which teams will be scoring the highest amount of points this season.

Other High Scoring Teams To Watch This Season

Amazing teams that follow behind the Carolina Panthers are the Green Bay Packers +800, the Pittsburgh Steelers +800, and the New England Patriots +900.

The New York Giants (+4000) who placed sixth on the highest scoring team last season have gained interest too. With a new coach, Ben McAdoo, leading the New York Giants this season things will change for this team.

Grow your player list for the 2016 NFL season today with PayPerHead.com’s $3 per head pricing. This deal is perfect for any bookie who is looking to grow their business in football. Grab this deal now as it’s only available for a limited time only.