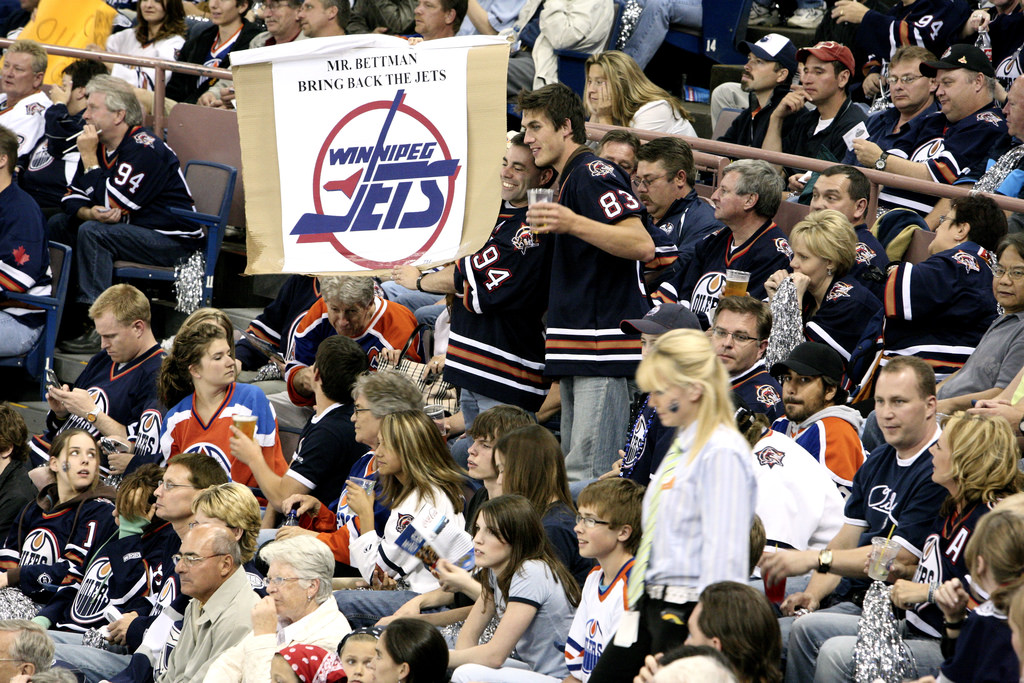 One of the most entertaining of all Game 1’s on Wednesday and Thursday, was probably the series most people are least interested in. The Minnesota Wild and Winnipeg Jets played a relatively clean and exciting hockey game that was won by the home team Jets 3-2. The Wild had several opportunities to put the game away, but some bad turnovers in their own end late in the game gave Winnipeg the chances they needed – and made Minnesota pay. The Wild are already without defenseman Ryan Suter, who is out for the playoffs due to a leg injury, and will need to play better if they want to get back in this series. Winnipeg, who has the highest scoring offense in the league, played like they’ve been here before, earning the first postseason victory since the old Winnipeg Jets franchise thanks to the game-winning goal from defenseman Joe Morrow with 7:13 to play. Winnipeg stayed focused after 41-year old Matt Cullen and Zach Parise scored early in the third to put the Wild ahead 2-1, getting a Patrik Laine goal off a turnover just 53 seconds later to even the score. It was Cullen’s 19th career playoff goal in his 124th postseason game. Jets forward Mathieu Perreault, who left Game 1 with an upper-body injury, will be a game-time decision for Game 2.

Goaltender Devan Dubnyk did his absolute best against the high-powered Jets offense, stopping 37 shots, as he faced steady pressure in the first period (13 shots) and third period (19 shots). Minnesota got the upper-hand in the second period, outshooting the Jets 12-8, but did little after Parise scored while going 12 minutes without a shot on net. Forward Jordan Greenway, who played in six regular-season games after leaving Boston University, assisted on Cullen’s goal and finished +1 in 11:54 of ice time.

Winnipeg’s power play, fifth-best in the NHL during the regular season, broke the scoreless tie late in the second period on a man-advantage goal by Mark Scheifele. Goaltender Connor Hellebuyck made 18 saves in his first postseason game and benefited from a strong game by the Jets defense. Blueliner Ben Chiarot finished with 10 hits and fellow defenseman Jacob Trouba blocked five shots, while fourth-line center Adam Lowry won 69.2% of his faceoffs, including three in a row in the final seconds.

Winnipeg is just getting warmed up in this series. Game 1 should have been about a 5-2 final, but Dubnyk was incredible in net for Minnesota. I can see the Jets applying the same pressure in Game 2 and coming away with an easy win. The Wild just don’t have enough on offense to keep pace.