NFL When Is Super Bowl 2021? Everything You Need to Know 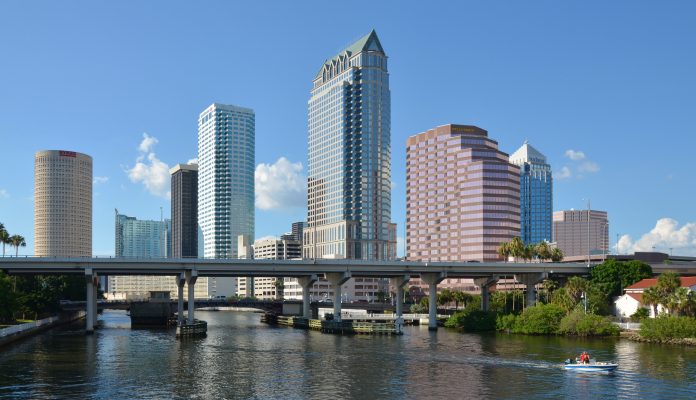 The Super Bowl 2021 is almost here! It’s always a big day in most homes across America, with families getting together to watch the game live, whether their team has made it into the final or not, surrounded by snacks and a few beers.

The only downside to the Super Bowl arriving is that the football season has almost finished!

The Super Bowl and COVID-19

This year’s Super Bowl will be a little different, kicking off under strict COVID-19 precautions, but you’ll still be able to catch it live at home with your family, cheering on at your screen, and maybe even getting some great online betting Super Bowl odds if you’re into having a bit of a wager.

The COVID-19 pandemic may have put a bit of a dampener on the season so far, but this game promises to be a big one!

You can tune in live to the Super Bowl LV on February 7, 2021, and watch the whole event from the comfort of your front room.

This year’s Super Bowl will be taking place at the Raymon James Stadium in Tampa, Florida, home of the Tampa Bay Buccaneers and the Tampa Bay Vipers of the NFL and XFL, respectively.

This is not the first time the Raymond James Stadium has hosted the Super Bowl; it has been host to two previous championship games, so we’re in for a good night!

We won’t know exactly which two teams will be going through to the Super Bowl final until after the final playoffs due to be played on January 24. So far we’ve seen the beginning of the playoffs from January 9 with the Wild Card Weekend.

It’s all to play for so far, with teams like the Buffalo Bills and the Baltimore Ravens raring to go and ready to give it their best shot at getting through to the final

As is customary every Super Bowl, there will be a great selection of halftime music acts to keep the whole family amused and entertained while the players take a breather.

Who’s performing in the halftime show?

While Shakira and Jennifer Lopez put on an unforgettable show last year, it looks like we’ll be captivated yet again with another amazing performance. This year sees The Weekend performing at the halftime show, following the success of his fantastic 2020 album, After Hours.

Catch all of the action on CBS from 6:30pm, and you can stream it live from the CVS All Access App if you can’t watch it on TV.

For those of you living in the UK, BBC One will be playing the entire event live from Sunday at 11pm local time until around 3am local time Monday morning.

Don’t forget to grab your snacks, grab your merch, and enjoy one of the biggest sporting events of the year as we celebrate the 2021 Super Bowl LV!