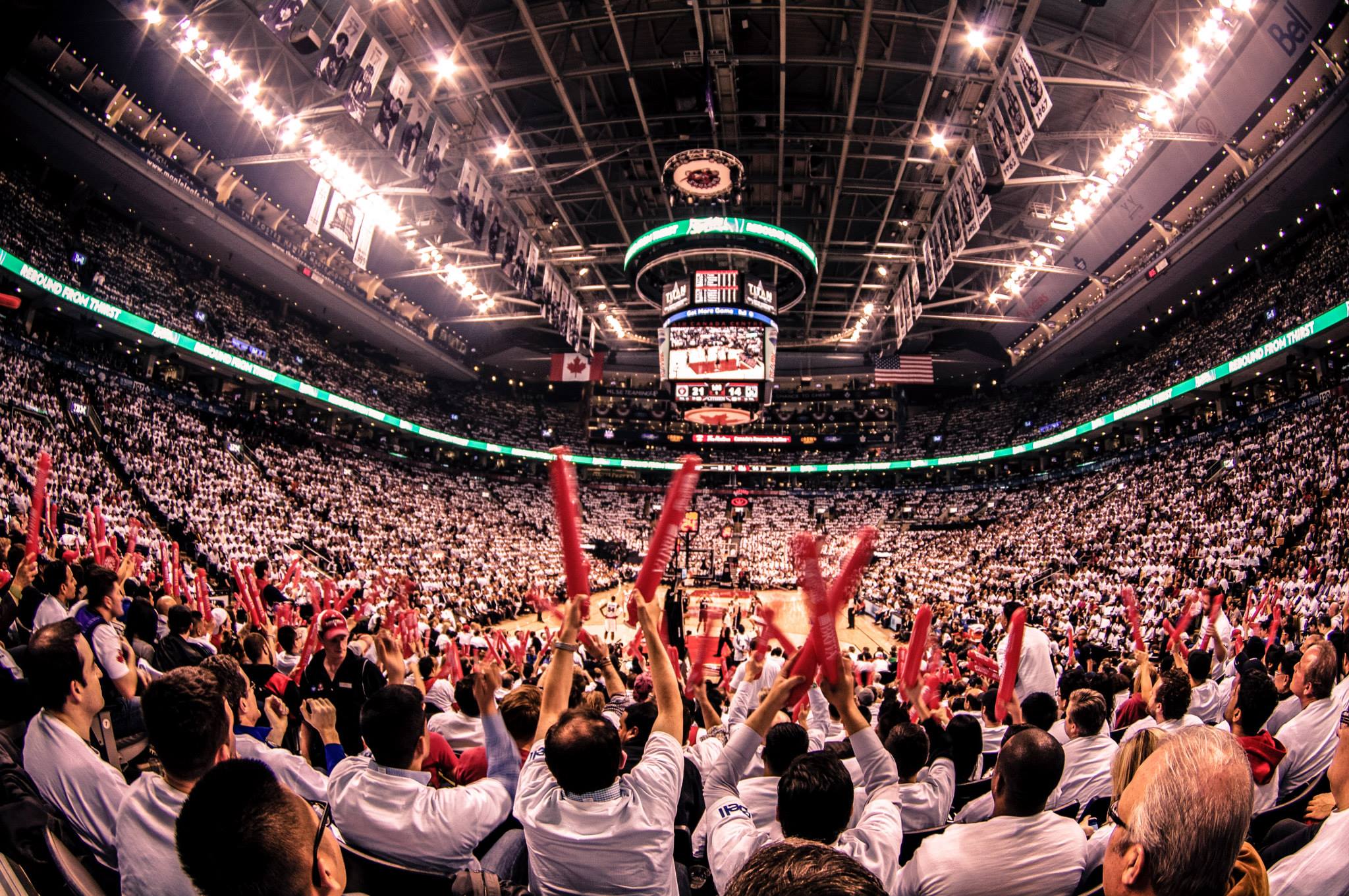 The Golden State Warriors and Toronto Raptors open up the 2019 NBA Finals tonight.

Both teams should have plenty of energy in the series opener, as the Warriors haven’t played since May 20th and the Raptors last played on May 25th. Being energized is great, but you still need to execute on the court and neither team can afford turnovers in what should be a real close game.

Despite the Warriors being huge favorites to win the series, the Raptors are small favorites to open up the series with a home victory. That’s how good Toronto have been at home this season.

Kevin Durant has also been ruled out of game 1. If he was playing the Warriors would be favored to win, but with him out, this NBA Finals is a lot closer than many fans assume.

The series opener is much more important for the Raptors to win in my opinion. Durant is out, the Raptors are at home and Toronto needs to build momentum if they want to win the championship.

It’ll be interesting to see who Nick Nurse puts on Steph Curry on defense. Kawhi Leonard would do the best job, but he’s not 100% and chasing Curry around might not prove beneficial, especially when the Raptors need Leonard to exert so much energy on offense. Danny Green could also do a good job and he’s basically been in the line-up to provide defense, as his shot isn’t falling.

If Toronto hold Curry to fewer than 30 points, they win game 1. Klay Thompson is streaky, but he isn’t consistent offensively, Draymond Green never scores too many points and the rest of the offense on the Warriors shouldn’t scare the Raptors defense, which has been playing great.

This line seems high. In the first H2H game during the regular season these two teams combined to make 26 3-pointers (4 by Durant), but in the second meeting they only made 15 3-pointers.