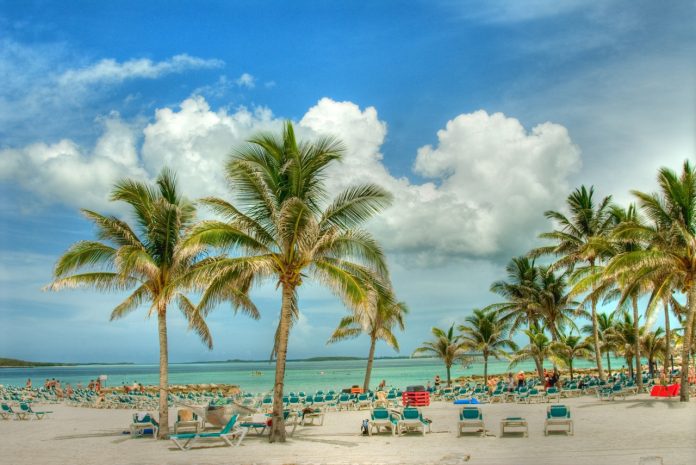 The College Bowl season is here and we start off at the Bahamas Bowl where two teams needed late season runs to punch their ticket. The Toledo Rockets and Middle Tennessee State Blue Raiders will lock horns this coming Friday from Nassau. Middle Tennessee, a Conference USA program, was above .500 only after the first game of the season – a 50-15 win over FCS program Monmouth. The Blue Raiders went 4-2 down the stretch to qualify for their first bowl game since losing 45-13 to Appalachian State in the 2018 New Orleans Bowl. Middle Tennessee has gone with freshman quarterback Nick Vattiato after previous starter Chase Cunningham suffered a season-ending leg injury against Southern Miss on Oct. 30.

Toledo also needed a late-season surge to qualify for their first bowl game since the 2018 Bahamas Bowl, where they lost 35-32 to Florida International. Toledo almost recorded one of their biggest wins in school history on Sept. 11. The Rockets were winning late at then-No. 7 Notre Dame before the Fighting Irish scored with 1:09 left to pull out a 32-29 victory. Toledo then lost 22-6 as 14.5-point favorites at home to Colorado State the next week. They scored at least 34 points in each of their final five games – winning four – to finish with a 7-5 record. This will be the first meeting ever between the schools.

Toledo won their final three games in convincing fashion, beating up the bottom of the MAC – Bowling Green, Ohio and Akron. They averaged 44.3 points in those contests and covered the spread in each. Toledo has a balanced offense and defense, which is ranked 35th and 31st in the nation, respectively. The Rockets have committed just seven turnovers all season and lead the nation in interception rate. Star running back Bryant Koback topped 100 rushing yards in each of the last five games. He ranks 11th nationally with 1,274 yards and is exactly 100 yards away from becoming the fourth Toledo player to reach 4,000 career rushing yards. The Rockets are 0-3 SU/ATS in their last three bowl games.

Middle Tennessee defeated Florida Atlantic 27-17 in their final game to become bowl-eligible. Defense was the key in that one and all season. They forced the Owls to commit two turnovers and held Florida Atlantic to just 6-of-19 on third downs, while limiting them to just 2.9 yards per carry. The Blue Raiders have forced a nation-best 31 turnovers (16 INT, 15 fumbles) and they’ll need that against a Toledo team that never turns it over. Safety Reed Blankenship led the Blue Raiders with 100 tackles and three fumble recoveries and cornerback Quincy Riley had a team-best five interceptions. Middle Tennessee has a standout punt returner in Jaylin Lane, who led the nation with a 16.9 average and a score. The Blue Raiders are just 1-6 SU/ATS in their last seven bowl games.

I hate laying this many points in a bowl game, but I’m pulling the trigger on Toledo. There’s a good chance of rain and of course wind in Nassau this Friday. Toledo’s rushing attack is suited for this and they simply don’t turn the ball over. The Blue Raiders have trouble scoring and are using a freshman QB who has been ineffective. Look for the Rockets to wear down Middle Tennessee in the second half.