Soccer The Most Controversial Football Players of all Time 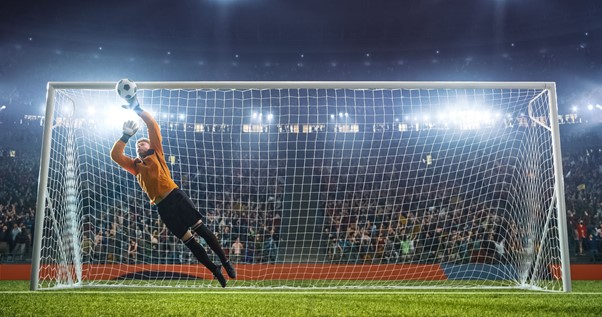 The most creative genius comes from the most unorthodox mould. Footballers who toe the line are role models but the ones who capture imaginations are often considered rebels.

The Most Controversial Footballers

When it comes to a football team, your goalkeeper could be the best golfer, the defensive lynchpin could like a bit of fishing, your wingers could be pool sharks, and your star striker could be a skilled poker player. Whatever the make-up of your side, each personality will be very different from the next and not everyone will get along. There will be fights, arguments, tears and tantrums in every dressing room, and during some live games (and those are just the quiet lads!).

The real mischief-makers are the mavericks, the characters and those who dominate a room when they walk in. Some people are just built differently and need to be treated accordingly to get the best out of them. Some of football’s most controversial players have been complex personalities that march to the sound of their own drum. The kind of guy who would rip up the rule book the second it was finished being written.

In most jobs, the kind of misconduct that these feisty players have produced over the years would have had them fired. At a normal level of football or even at the elite level if they possessed less talent and no spark, you would soon see them being released without a second thought. So how do these top players get away with it? How do they remain public figures after such appalling behaviour? Why do elite clubs not fire their top stars when they step out of line or refuse to comply as their teammates do? The answer is simple and we’re going to break it down into three key categories: 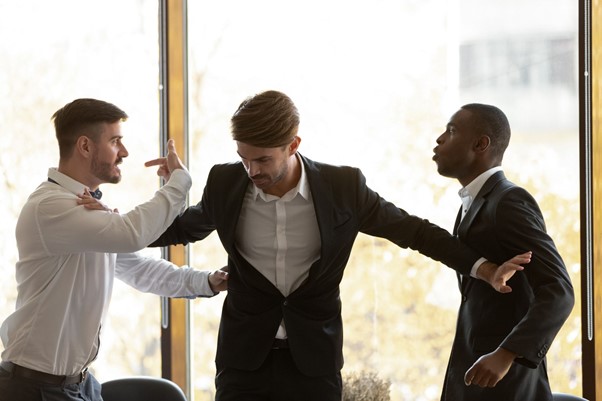 For every time Luis Suarez has bitten an opponent, he has scored a hundred goals, and for every time Roy Keane has smashed his opposite number into next week with the velocity of his tackling, he has lifted a trophy for his club. Every time John Terry makes the headlines for the wrong reasons or Sergio Ramos gets a red card, they back it up the next time they are on the pitch with excellence, leadership and consistency beyond belief. They are all winners and the types of men that hate to lose and will not accept second best in anything.

These icons appeal to the fans because, often, professional athletes are seen as boring or without personality due to their robotic press conferences or in fairness, the repetitive nature of their job, meaning they have to sacrifice a lot to get to the top. When one of the stars people watch from the stands or on TV shows a human side by making a mistake or a poor life decision, it humanises them. This is endearing and increases the player’s appeal to the supporters as they see a bit of themselves in one of their heroes.

Lastly, these types of characters may cause trouble or they get the club into trouble at times, but they are worth their weight in gold because they sell merchandise and fill stadiums. Every adult wants to see what they do next and every kid is infatuated by their every move and will want their name and number on every replica shirt available. In short, their positives outweigh their negatives and they easily pay for themselves time after time.

So who makes our list of the most controversial footballers? Take a look below:

The Frenchman kicked a fan after being sent off in a match for Manchester United against Crystal Palace. This was his most famous incident which saw ‘The King’ banned from all football for nine months. This same period coincidently was United’s most barren trophyless spell during their golden years under Sir Alex Ferguson which was during the ’90s after signing Canton from Leeds in 1992. 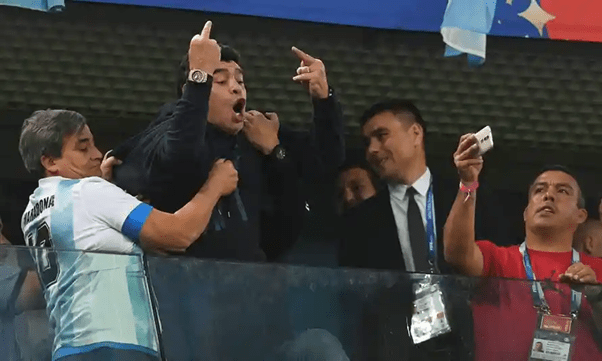 Maradona is the ultimate footballing rebel. Recognised as one of the greatest players of all time, Maradona had his moments on and off the pitch both as a player and a manager. Often linked with cocaine use, the Argentine master once shot, with an air rifle, a journalist who turned up at his house. He was also sent home from the 1994 World Cup after failing a drug test.

Best Of The Rest

Both Zinedine Zidane and Marco Matterazzi (pictured above) are no strangers to trouble on the pitch. Their most infamous incident was no doubt in the World Cup Final of 2006 when there was a skirmish and Zidane headbutted the chest of Materazzi. The fiery French legend was subsequently sent off the field and Italy went home as World Champions. In no particular order, other controversial footballing figures that are worth mentioning include:

No matter the controversy these players may cause, they are undoubtedly talented footballers with unmatched skill.