MLB Baseball Free Picks The Conclusion to the MLB 2021 Season 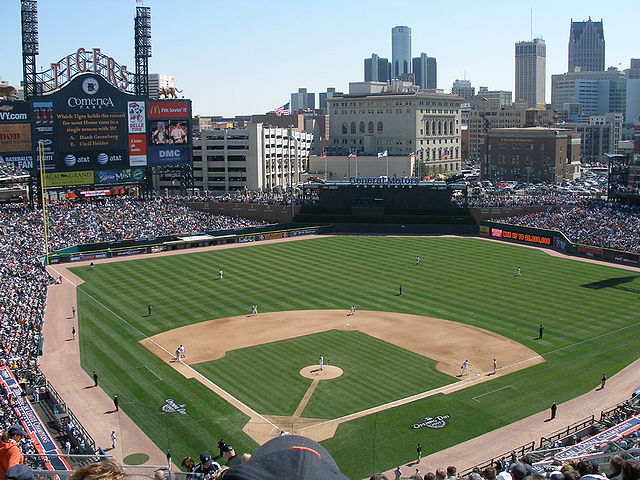 With the 2021 season of Major League baseball set to end in October, the race is now firmly on to make it into the playoffs. We’re more than halfway through the regular campaign and, over the next few weeks, some crucial fixtures are lined up.

The destiny of the World Series is still on the line but who are the team’s most likely to be competing for baseball’s biggest prize during the finals series?

Five teams are in each division and all are battling for an initial place in the playoffs. From there, it’s all about knockout games all the way through to the finals series. For some sides, a place in the postseason remains a genuine target while others have fallen away after a gruelling set of regular season games.

So who will win the World Series in 2021? Everyone has an opinion, but the betting companies are usually on hand to offer a strong neutral perspective. Each sportsbook has a range of different odds but most are agreed that the Los Angeles Dodgers are the clear favorites in the MLB odds.

Behind the market leaders, there is a gap to a tight chasing pack which includes the Houston Astros, the Chicago White Sox, the San Diego Padres, the New York Red Mets and the Boston Red Sox.

That’s the neutral verdict but are those figures backed up by what we’ve seen on the field to date?

The Story so far

The LA Dodgers are under the spotlight and that’s not a great surprise. The team are the defending champions having claimed the 2020 World Series by four games to two over the Tampa Bay Rays. In 2021, the side is almost certain to make it through to the playoffs, but they’ve not dominated proceedings in the NL West.

The Dodgers are currently in second place in their division with the San Francisco Giants at the head of the table. There is, however, very little to split the two: At the time of writing, the Giants have a regular season record of 53-32 while the Dodgers stand at 53-33.

Many of the fancied sides are, therefore, showing good form but could there be an upset from within the chasing pack?

A Surprise in Store?

There are two sides who are performing strongly in the regular season yet they both seem to be falling under the radar right now. The Giants top the division in the NL West and, if we cross inside to NL Central, the Milwaukee Brewers are on top.

Neither side is widely expected to go all the way to the World Series and that could be because they are in the same league as hot favorites the LA Dodgers. It will be tough for either team to cause an upset but if they maintain that regular season form then they shouldn’t be written off.

Elsewhere, there are some underperforming teams that can be written out of the picture. Among those who are struggling at the bottom of their respective divisions are the Kansas City Royals, the Texas Rangers, the Baltimore Orioles and the Miami Marlins. Supporters of those teams should probably move on and prepare for 2022.

It’s a team sport but baseball games are often won by stunning individual performances so who are the men who can decide the destiny of the 2021 World Series?

As the action gets more intense, it’s worth paying attention to those who are performing well in crucial matches. June’s player of the month awards handed out trophies to Kyle Schwarber of the Washington Nationals and Shohei Ohtani of the Los Angeles Angels.

Neither of those two teams has received a mention so far but could slugger Schwarber yet drive his side into the World Series? The Nationals are second in the NL East and look a good prospect for the playoffs.

Before the MLB season had begun, the experts had their say on the players who would have the greatest influence on the 2021 campaign. Included on that list were Walker Buehler and Corey Seager of the Dodgers, Alex Bregman of the Astros, Francisco Lindor of the Mets and Christian Yelich of the Brewers.

End of the Road

The end is almost in sight with some three months left until the World Series of 2021 is played out. There’s still time for some teams to get back into the mix and make it through to the playoffs, even at this advanced stage.

For other sides, it’s all about restoring some pride and preparing for 2022 and beyond. It’s clear that the reigning champions are the team to beat but a number of sides have the capacity to stop the LA Dodgers from carrying out a successful defense.