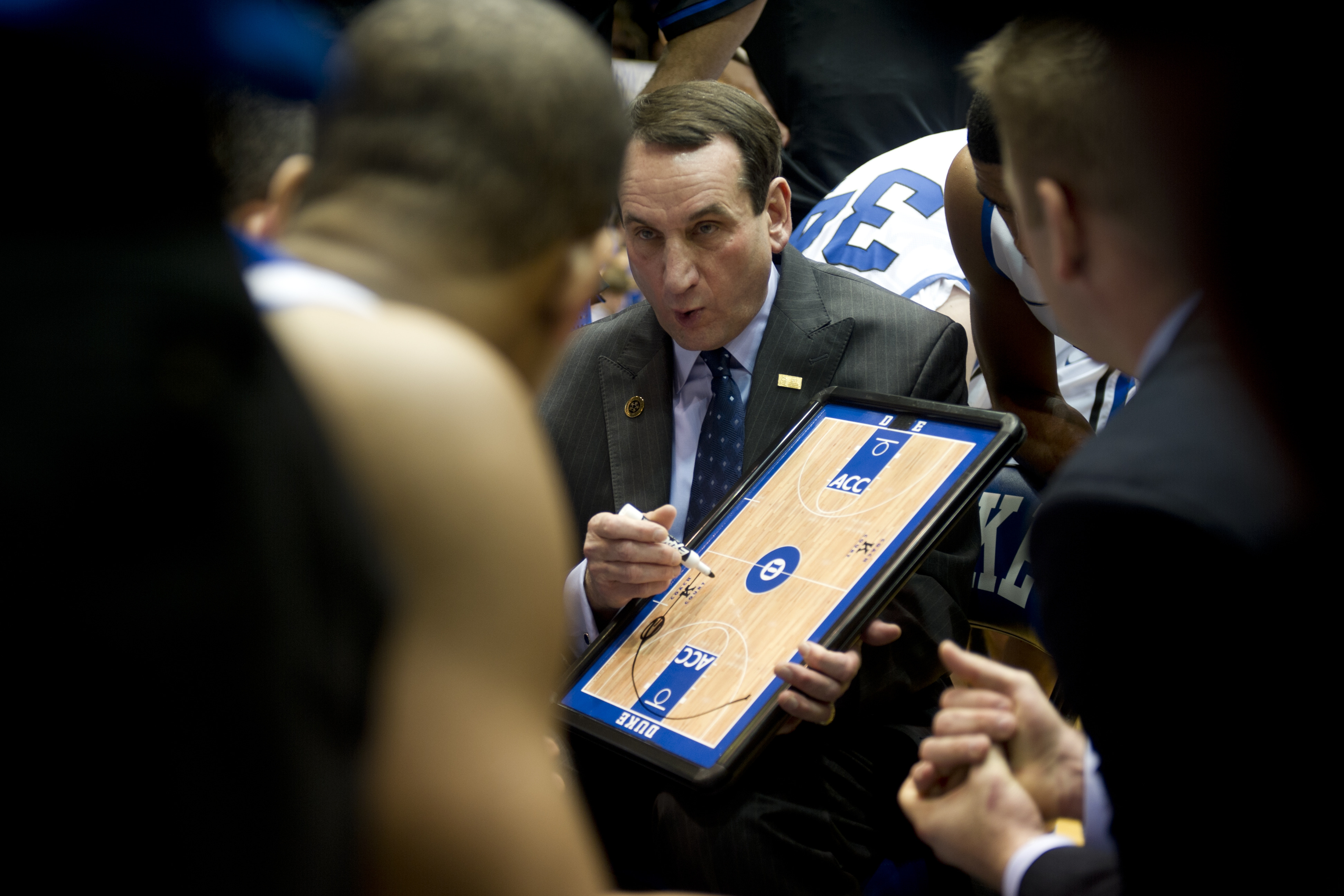 Stephen F. Austin shocked the world by handing Duke their first lost of the season, 85-83 at Cameron Indoor Stadium in Durham, North Carolina on November 26. It was also Duke’s first loss to a non-major conference team as the AP No. 1 team.

Duke had won 150 straight non-conference home games, which was by far the longest active streak in D-I. The last time they lost a home game to a non-conference opponent was against St. John’s on February 26, 2000.

Stephen F. Austin scored 64 points in the paint, which includes the buzzer-beating layup. They stole a pass from Duke in the final seconds of overtime and redshirt senior Nathan Bain was able to make a buzzer-beating layup as time expired, completing the largest upset by a Division I team over the past 15 seasons.

Duke is now 6–1. They were coming off an 81-73 win over Georgetown in the 2K Empire Classic Championship Game. Stephen F. Austin, a public university in Nacogdoches, Texas, named after one of Texas’ founding fathers, is 5-1 this season, which is the best record in the Southland Conference.