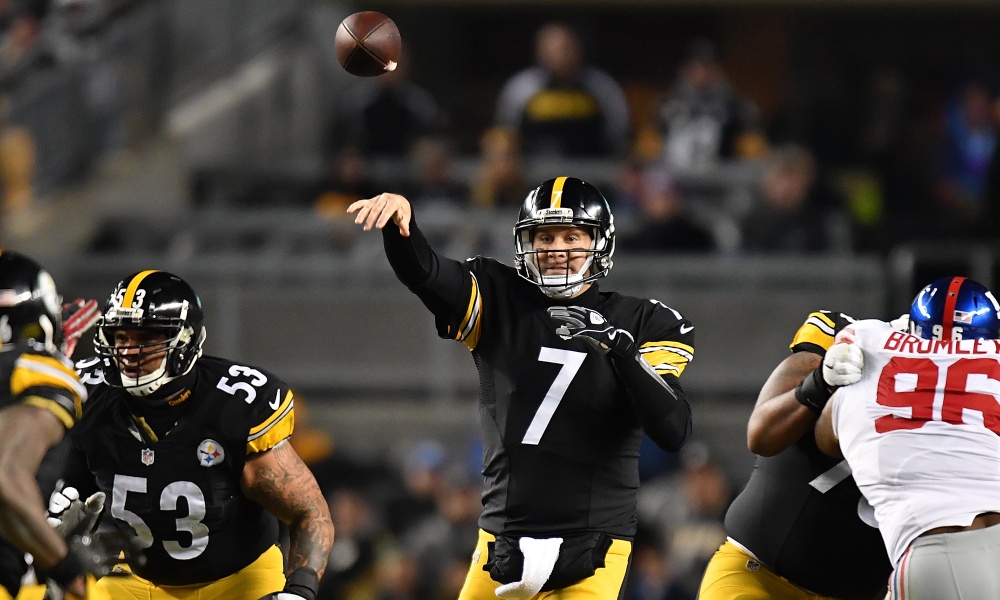 The Pittsburgh Steelers certainly aren’t peaking as we approach the end of the regular season and playoffs. But we still have three weeks left and the Steelers really need to start playing better and have a great chance to get back on track Monday night when they visit the lowly Cincinnati Bengals. Pittsburgh also has a chance to wrap up the AFC North title with a win, but could have already clinched if Cleveland loses to the NY Giants on Sunday night. The Steelers were looking at an undefeated season until they lost at home to the Washington Football Team, then were outplayed in Buffalo last Sunday night. The team has relied heavily on it’s passing game with Ben Roethlisberger, basically abandoning the running game. Pittsburgh scored at least 20 points the first 10 games but has not reached that threshold the past three. The Bengals season has been over for a long time and injury to first round pick Joe Burrow basically makes this team one of the worst in the league. Cincinnati will turn to quarterback Ryan Finley to start against the Steelers after taking first-team reps in practice this week. Fellow quarterback Brandon Allen, who is nursing a knee injury, has started the last three games for the Bengals. The Bengals have lost five games in a row and have scored 17 points or less in all of them.

Pittsburgh is obviously favored big in this game (13 points) and started Cincinnati’s current losing streak with a 36-10 thumping on Nov. 15. The Steelers have won 10 consecutive meetings between the teams and have covered the spread in seven of those with on push. The total is currently a very low 40 and the Steelers have played to the under in 10 of their past 15 games against divisional opponents. Cincinnati has finished below the number in four of its previous five games.

Pittsburgh has rushed for fewer than 50 yards in five of its past seven games, and has just 68 total yards on the ground over its past two losses. The Bengals are a team you can run on, however, allowing the fifth-most rushing yards (on 4.6 yards per carry) on the season. Big Ben passed for just 187 yards and two touchdowns in the loss to the Bills last Sunday and was picked off twice. Roethlisberger made easy work of the Bengals’ defense in the first meeting, finishing with 333 passing yards and four touchdowns without an interception on 27-of-46 completions. Pittsburgh’s defense is still pretty stout, ranking third overall (303.1) and second versus the pass (202.2). They are also No. 1 in the NFL in points allowed at 18.2 per contest. Cornerback Joe Haden, who missed the Buffalo game because of a concussion, was a full participant on both Thursday and Friday at practice. Offensive lineman Kevin Dotson (shoulder) did not practice on either day and running back James Conner (quad) was limited in Friday’s practice.

Burrow underwent surgery on Dec. 2 to repair tears in four different knee ligaments, but he’s expected to fully recover. In his absence, the Cincinnati offence has completely sputtered, producing a total of 31 points in three games to fall to 29th overall in scoring at 18.8 per game. They are coming off an embarrassing 30-7 home loss to the Dallas Cowboys, who have one of the worst defenses in the league. Tee Higgins will look to impress again against Pittsburgh. In the loss to the Steelers last month, Higgins led the Bengals with 115 receiving yards and a touchdown on seven catches and nine targets. Finley has completed 10-of-19 passes for 75 yards and two interceptions in four appearances this years. Cincy’s defense is allowing 26.0 points and over 380 total yards per game and ranks 27th against the run (131.9). The Bengals, who are 5-5 against the spread in their last 10 games, will be at Houston next week.

This could be the worst Monday night game of the season and I’m not sure what the NFL was thinking, scheduling this so late in the year. The Bengals have absolutely nothing on offense that can make me believe they can hang around. I’ll lay the points here.