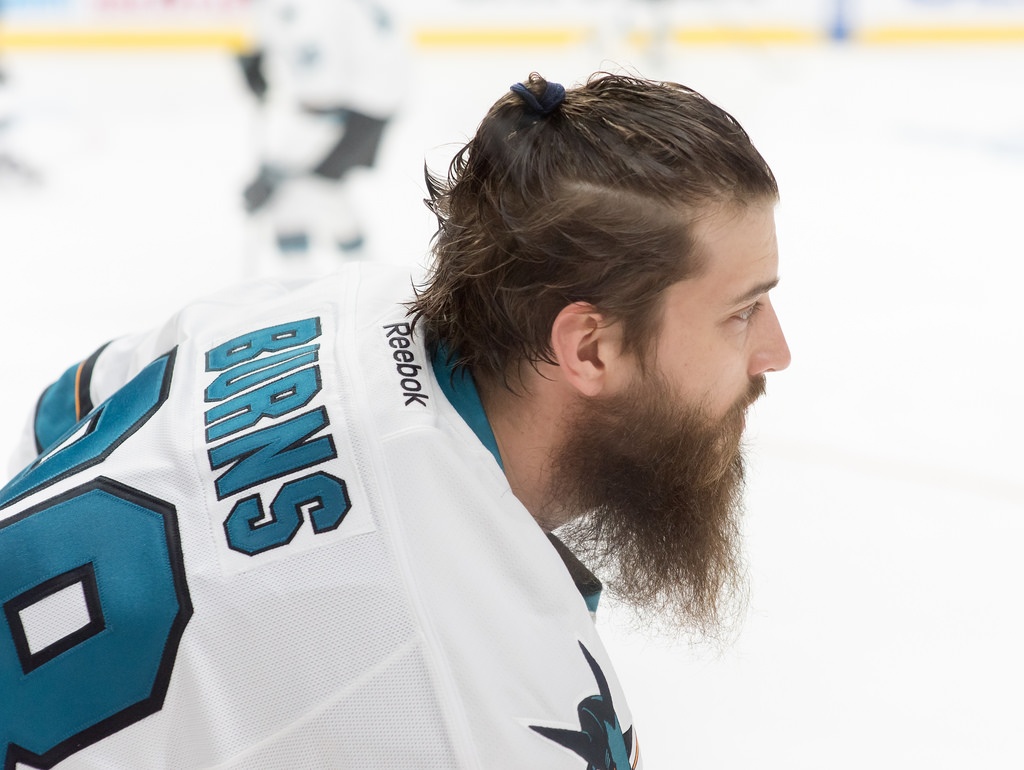 The Dallas Stars look to continue their red-hot play when they being a three-game California swing against the San Jose Sharks on Sunday night at SAP Center. The Stars, who have won six of their last seven contests, rebounded from a rough performance against Vancouver with a 2-1 victory over St. Louis on Friday and now sit in a virtual tie for third in the Central with the Blues. Dallas goalie Ben Bishop has been terrific during the run, posting a 3-1-0 mark in his last four outings. The Stars earned a 6-0 rout on New Year’s Eve to improve to 6-1-1 in the last eight meetings with the Sharks, who have won three of four overall to take over second place in the Pacific Division. San Jose knocked off Vancouver 4-1 on Thursday as goaltender Martin Jones continued his strong play with a season high-matching 43 saves. The Sharks, who are a distant 12 points behind frontrunning Vegas in the division, are battling the Flames, Kings, and Ducks for second and third in the Pacific.

Veteran defenseman Marc Methot returned Friday after missing all but one game since November 6th with a knee injury and posted an assist for his 100th career point. Forwards Alexander Radulov and Jamie Benn (four assists, last three games) along with defenseman John Klingberg lead the team with 53 points apiece. Center Tyler Seguin has recorded seven goals in his last nine games and needs one to reach 30 for fourth time in his career. Center Radek Faksa, who has been held off the scoresheet in five of the last six games, is sixth in the Western Conference with a +23 rating.

Injuries have depleted the scoring lines, so reigning Norris Trophy winner Brent Burns played up front in parts of the past two games but was moved to the backend after defenseman Dylan DeMelo was injured in the second period Thursday. Burns has eight of his team-leading 50 points in the last seven games and Logan Couture (44) posted a goal and four assists in the past five. Forward Tomas Hertl (upper-body), who is fifth on the team with 33 points, missed Thursday’s game and is questionable for Sunday’s contest.

This should be a good battle between two teams battling for playoff positioning, but the Sharks are hurting with scoring up front and Bishop has been outstanding of late. Look for Dallas to get their road trip started the right way.