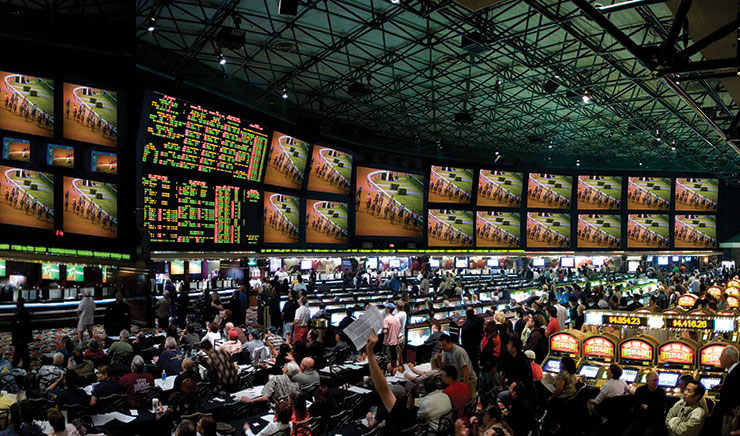 For most of the existence of the game, football analysis has been the domain of pundits. These pundits were mostly composed of former players and managers. While some of them offered unique insights into the game and shed light on details not known or well understood by the casual fan, most of the opinions voiced was arguably rather subjective and of dubious value.

The last few decades have seen substantial changes to football analysis. The “Moneyball”-revolution has long ago started having an impact on football as well. The baseball executive Billy Beane revolutionized baseball using quantitative methods. Arguably such tools are easier to employ with baseball than most other sports. However, it is interesting to see that more and more sports are analyzed using such tools.

An example of another sport being modelled in a similar way is biathlon. Sportindepth recently launched a projected biathlon world cup standing. This site has modelled all the races in a season several 100 000 times, counted up the points the various athletes scored, and are showing the likelihood the best athletes have of winning the world cup and also their chances of finishing from 20th to second place.

This has been done by quantifying the skiing speed, shooting speed and shooting accuracy and by modelling the variance in the performances of these metrics.

In a similar way more and more sophisticated tools are regularly used to measure performance in football. Metrics like xG, xGA and xPTS are often mentioned by mainstream media. Websites like Fivethirtyeight publishes xG for many football competitions and also have models calculating the chances for the outcomes of matches as well as the final league positions of all the teams in a football league.

More or less all large football clubs now have set up their own internal departments analyzing their performances in a quantitative way. The data provided by leagues and private data providers like Opta Sports keeps improving. Even if it is possible today to make the case that the data points needed, for proper analysis of football, are not yet available, this is slowly but surely being rectified as more and more data is made available.

Of course if you are looking to use this statistical information to find bets with expected value, you should likely zoom out and focus also on H2H Stats. Furthermore you need to be able to use the football stats in a good way to arrive at the likelihood for the various outcomes.

Even if you eventually should get in a position to pinpoint the value bets, you would need to be very cautious and consider carefully which bookmakers you trust with your money. Luckily there are several websites dedicated to evaluating the quality of the different betting companies. These websites will often publish reviews of various bookmakers, often highlighting both the strengths and the weaknesses. A good example of this is this Betsafe review. You would in our opinion be wise to check such reviews before you make your first deposit to any bookmaker. The sad reality is that many bookmakers are less reputable than most people realize at first glance.